Grasmere and The Serpent Pool 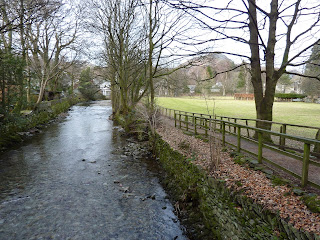 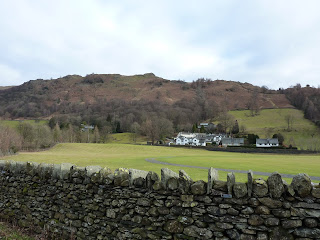 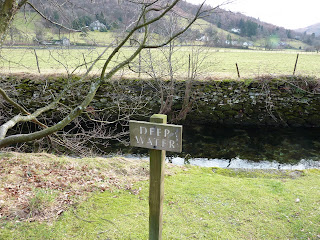 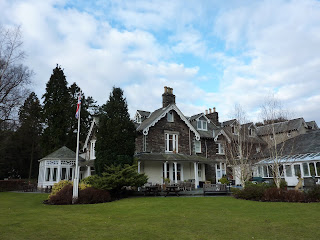 I had the great pleasure yesterday of launching the paperback edition of The Serpent Pool at the Wordsworth Trust’s Art and Book Festival at Grasmere. This was held at the Wordsworth Hotel, which I’ve driven past many times but never stayed at before.

The event gave the chance for a Lakes-orientated week-end, with stops at one or two very interesting places, but of course the Festival was the highlight. It was very well organised by Michael McGregor, Andrew Forster and their colleagues at the Wordsworth Trust, and I enjoyed meeting a range of likeable people, including one lady who gave me an interesting bit of Wordsworth family trivia that one day may appear in a novel.

There was also a chance to meet a range of fascinating writers including the poet Jackie Kay, the commentator and retired bishop Richard Holloway, and Roy Hattersley, the former deputy leader of the Labour Party. Lord Hattersley spoke after dinner on Saturday about political biography, and I found his talk absolutely fascinating. He is in his late 70s, and even more articulate and insightful than you would expect. I liked the fact that he emphasised the importance of sticking to what you believe in politics, whatever your party viewpoint. He was a very tough act to follow.

But follow it I had to, the next morning, and I was gratified by the feedback to my talk about my writing career in general and The Serpent Pool in particular.A walk around Grasmere, such a lovely village, was the perfect end to a very enjoyable event. It made me realise that after this long dark winter, spring is not too far away.

Martin - So glad you had a good time, and those 'photos are just lovely. It sounds like you had a terrific time.

What a beautiful setting. I liked that 'Deep Water' sign. If it hasn't figured in one of your mysteries already, perhaps it will in the next one!

How lovely to hear about your weekend and to see the pictures of beautiful Grasmere. I know it rather well having been on several Wordsworth Summer Conferences and of course visited it a lot when I lived in Lancs. Long to know the WW family trivia! so I hope the next novel will be coming soon.

And funny how Seana wrote exactly what I thought when I saw that sign. It reminds me of a hilarious sign in Margaret Laurence´s The Stone Angel which says "To The Point."

Brilliant! How wonderful for you .... and at Grasmere, a place of childhood memories.

I am so glad that all went more than well and that you obviously had much positive feedback. Here's to you and to The Serpent Pool!

Martin - congratulations on the launch and on what seems to have been a very successful talk. The photos brought back pleasant memories of our own stays in Grasmere (where, incidentally, I set part of one of my own books - A Very Persistent Illusion). It's still a bit early for Wordsworthian daffodils, but as you say spring cannot be far off.

Thanks very much. Grasmere really is a wonderful part of the world.