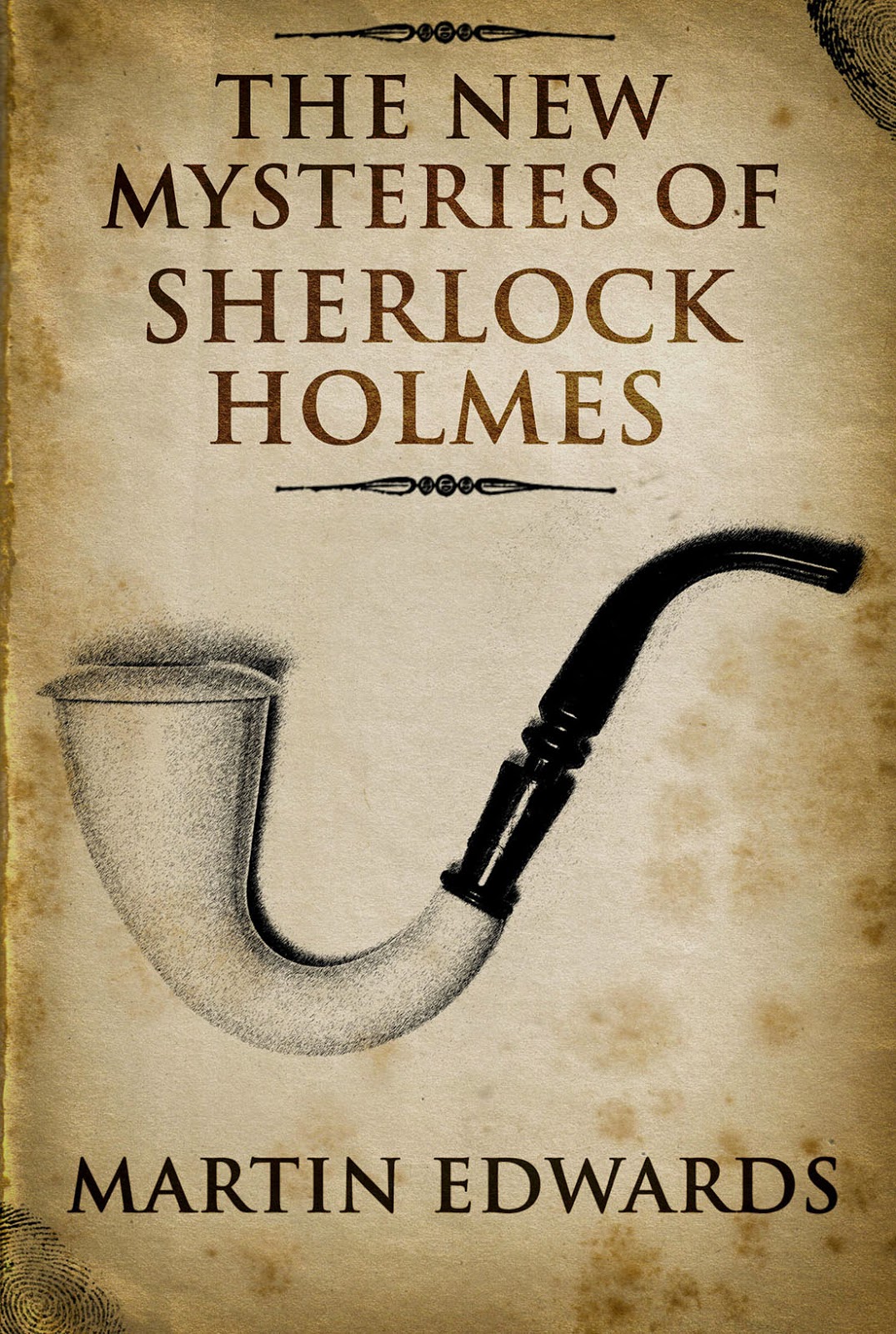 For several years, Leslie S. Klinger's gorgeously produced three volumes of annotated Sherlock Holmes stories have occupied a prominent place in my library. They are wonderful books, the work of someone who loves Holmes, and knows the great detective's world inside out. Recently I became aware that Leslie is not only a fellow devotee of Sherlock, but also a fellow lawyer. And he has performed a great service to detective fiction fans, which has attracted heavy coverage both in the US and now on the BBC.

I recommend detective story fans, even those who have no time for the law, to read the court judgment to which the BBC story links. It's more readable than you may expect! The court launches an extraordinarily powerful and scathing attack on the case put on behalf of the Conan Doyle estate. Conversely, Les Klinger's courageous stance is lauded, and in my opinion rightly so. In following this litigation, I've become aware of his excellent Free Sherlock site, which I strongly recommend.

It's clear to me that Les Klinger is highly and properly respectful of the rights of authors, certainly including Sir Arthur Conan Doyle, and indeed their heirs. Me too - in fact, I very much enjoy meeting the families of writers of the past, and I'd love to chat to members of Conan Doyle's remarkable family. I'm sure they are proud of their heritage and would wish to be seen to be doing the right thing. Copyright is hugely important - creative people deserve to be rewarded for what they have created - although applying the law in practice is complicated and confusing, even if you have legal knowledge.

But there has to be balance, common sense and a degree of fairness and decency in all this. The rights of today's authors are also very important, and the kind of tactics attacked by the court are alarming. As for the claim in a press release that the ruling "reduces the incentive for authors to create great literature by cutting short the value of copyrights protecting two of the world’s great characters",.  words fail me. Sir Arthur, a doughty campaigner against injustice, must be turning in his grave. One can only hope - without being confident - that the message of this judgment is heeded by everyone. I also hope that the power of social media - I heard Jimmy Wales of Wikpedia discussing it very interestingly on the radio yesterday - operates so as to deter inappropriate behaviour in the future.

I have a twofold interest in all this. First, as a lifelong Sherlock fan, I don't want the world to be denied new Sherlock Holmes stories for no good reason. Of course, some of those stories won't be up to much, but it's for readers to decide what is worth reading, and they shouldn't be prevented from making up their own minds Nor should the authors of those stories be subjected to unfair pressure or inappropriate financial demands. Second, my own book of new(ish) stories, plus a few essays, about Sherlock is now to be found on Amazon again. I'm rather proud of The New Mysteries of Sherlock Holmes, and of the enthusiasm with which  Sherlockians have responded to it. Thanks to Les Klinger's selfless campaigning, I am glad that readers who want to take a look at what I've done are able to do so.

One of the few things of yours that's not yet available for my Kobo e-reader. :-(

Hi J. Good point, thanks. I shall discuss with my ebook publisher and hope this can be sorted out soon!


I was entertained by the ruling noting, "The estate’s appeal bordered on the quixotic," and hope Cervantes heirs are relaxed about that!