Football Fever and other celebrations

As England celebrates an improbable run of success in the World Cup, the British Library publishes tomorrow a novel that is surely the best of all classic mysteries with a football setting, Leonard Gribble's The Arsenal Stadium Mystery. Great timing! I'm delighted to see this book back in print, and even though I'm not an Arsenal fan, it's an enjoyable fair puzzle mystery that was turned into an equally entertaining film.

England's unexpectedly convincing win against Sweden came as a happy extra birthday present on Saturday. I just got back home in time for the match, following a quick trip to London to watch Burt Bacharach in concert at the Royal Festival Hall. In keeping with the mood, the great man wore an England football shirt throughout. It was a wonderful evening, quite well reviewed here, and we were treated to three new songs, including a very good one that has never been publicly performed before. The standing ovation was utterly deserved, after more than two hours of non-stop melody. Few 90 year olds could compete with this stunning performance, that's for sure.

After the match on Saturday we headed to North Wales for an enjoyable dinner at a nice hotel before on Sunday I achieved a long held ambition. When I was a small boy, we often went on holiday to North Wales, and I became fascinated by an island off Anglesey called Puffin Island. For many years, rats took over from the sea birds, but now they are gone and wildlife boat trips to Puffin Island from the historic town of Beaumaris are available. 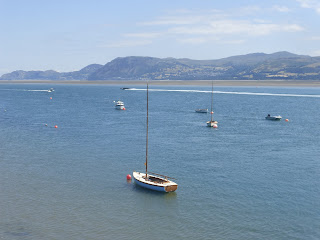 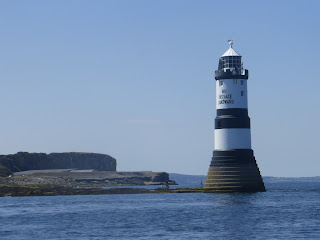 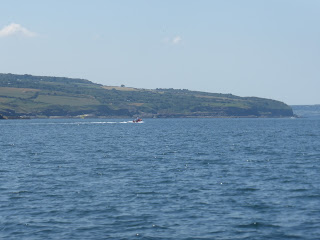 I've wanted to take such a trip for a while, and the perfect weather yesterday made it a memorable occasion. It was fascinating to see at close quarters the island which intrigued me so much when I was small. There were seals, as well as innumerable birds. And the puffins are back - it was fun to see them flying around. All in all, a marvellous weekend. 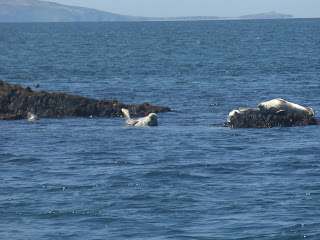 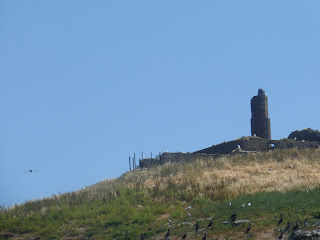 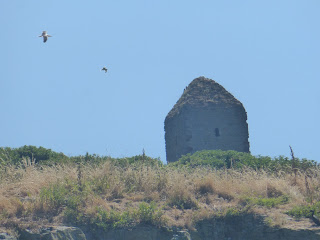 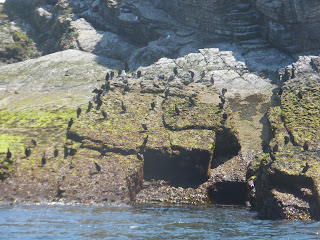 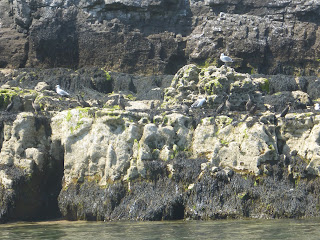 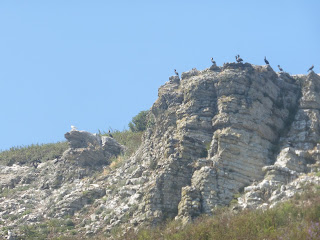