Arizona, Texas, and the 50th Bouchercon 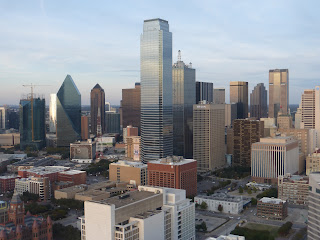 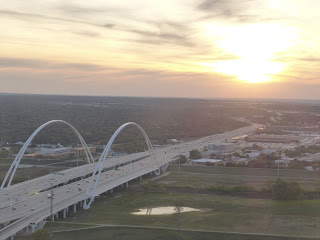 I got back to England on Tuesday after an eventful (in more senses than one) trip to the United States. And after a few days catching up on much-needed sleep and a mountain of emails, I'm reflecting on a hectic but utterly engrossing experience, demanding in some ways but made thoroughly enjoyable thanks to the kindness and generosity of some wonderful American folk.

I'd planned to attend Bouchercon in Dallas for some time, in the hope of promoting Gallows Court, which was recently published in the US. The trip became more elaborate when my US publishers, Poisoned Pen, invited me to do a couple of evening events at the Poisoned Pen bookstore in Scottsdale. So I managed to change my flights and plans and set off happily. Alas, the trip involved a connection at Heathrow where the news was broken to me that my suitcase had gone AWOL. That rather ruined the flight to Phoenix, though I did get to watch a thriller film, Get Out (begins very well, turns into horror hokum) and the entertaining Elton John biopic Rocketman. The latter was interrupted several times by announcements from American Airlines about how wonderful they are, not a message for which I was in the mood. On the way back, I watched the rather lower-key Tolkien, which was very well done if a bit thinner in terms of story than the author's own work.

Having failed to trace my suitcase on landing, I hot-footed it to Scottsdale, where I had dinner in the hotel with Barbara Peters, editor at PPP and a great supporter of my work for a very long time. She's got a saying that I've become an overnight success after only 30 years, and she treated me to dinner and sympathy about my missing belongings, offering me very welcome practical support. Then it was off to the store to do an event with Donis Casey, an author I've never met before, who proved to be most charming. The following morning was devoted to a fruitless suitcase hunt before I went to meet more members of the PPP staff for an informal lunch. I started to do some clothes shopping but before I'd spent a fortune I returned to the hotel for a rest - and the suitcase had suddenly turned up. I was very relieved, to say the least, and it put me in good heart for the rest of the trip.

That evening's event was fascinating - a chance to share a platform with a writer I've long admired, Nicholas Meyer. He made his name with The Seven-Per-Cent Solution, a Sherlock Holmes novel, and when it was filmed, he was nominated for an Oscar for the screenplay. Since then he's written and directed two Star Trek films and three more Sherlock books, the latest of which has just been published. It was a real pleasure to talk to him and I really enjoyed a convivial dinner with Nicholas and our respective editors after our last books had been signed in the store. A memorable occasion. 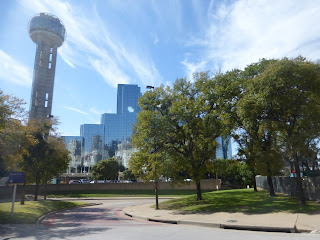 Then it was off to Dallas for the 50th Bouchercon. I arrived late, but registered on Friday morning and took part in a panel on collecting detective fiction moderated by Otto Penzler, also moderating a panel about setting in crime fiction with five authors I'd not met before, who proved to be excellent panellists. In between, there was a chance to catch up with a host of good friends including Steve Steinbeck, Manjiri Prabhu, Les Klinger, Deborah Crombie, Bruce Coffin, Joni Langevoort, and Shelly Dickson Carr (though such is the mad whirl of Bouchercon that I managed to miss several people altogether) and making some new acquaintances, including Francis M. Nevins, whose bio of Cornell Woolrich I much admire. I spent quite a bit of time hanging around the bookroom in a fruitless quest to track down Marvin Lachman, whose wonderful The Heirs of Anthony Boucher has just appeared in a revised and expanded edition. However, I restricted my purchases to a mere two slim volumes (and even then, my suitcase was overweight when I flew home - perhaps illustrating why relying on carry-on baggage doesn't really work for me). 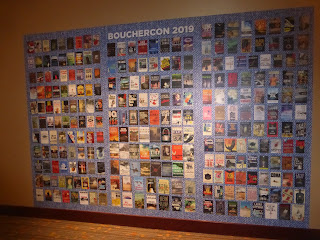 Poisoned Pen Press ran two great events, one for authors and one for readers (where we authors offered them clues in a mystery contest), both of which were a lot of fun. It's good to see the popularity in the US of the British Library Crime Classics. Over the weekend, I was commissioned to write a short story for a prestigious anthology, and I've already started working on that. And there was time to have dinner hosted by the talented and likeable Edwin Hill on one night and then with pals from Malice Domestic including Verena Rose and Shawn Reilly Simmons on another. There were surprisingly few British authors present, but it was good to chat with Peter Lovesey and Felix Francis (both of whom were guests of honour), Caro Ramsay and Helen Smith. 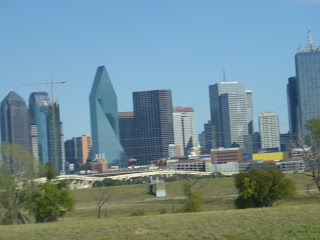 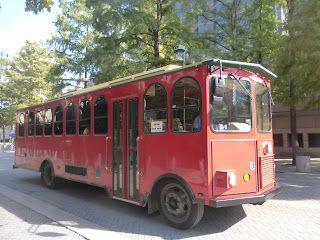 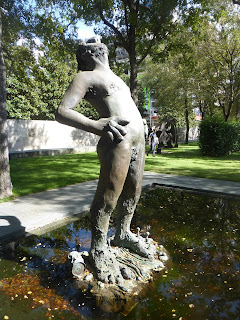 I felt it would be crazy to go all that way and not do any sight-seeing, and so I spent much of Sunday wandering around the city (and going up the Reunion Tower), while on Monday morning I ventured out for a stroll along the "grassy knoll" which has been the subject of so much speculation in connection with JFK's assassination. Quite an experience. All in all, an unforgettable trip. 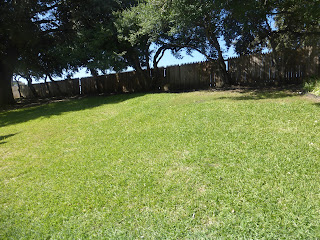 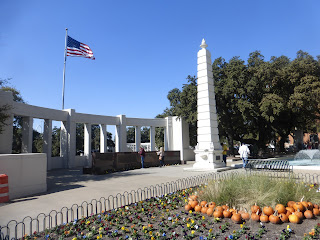 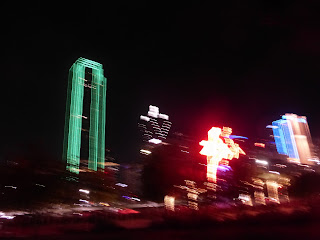 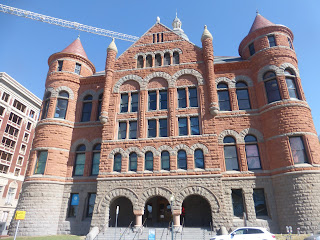 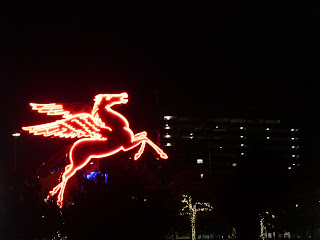 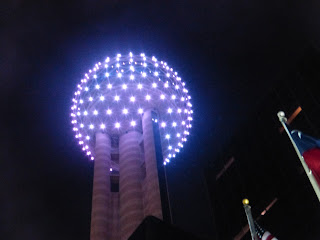 Seems you had a wonderful trip, Martin. I love the British Classic Crime series, and have up on my blog a review of The Measure of Malice just now. It's another good one.

Thanks, Rick, and also for that nice review, on which I've left a comment. It was a great trip and I'm currently catching up on my sleep before setting off on my travels again early on Wednesday!

It was such a pleasure getting to meet you at Bouchercon.

Glad you had a great trip. A pleasure meeting you. Hanks for moderating a great panel.