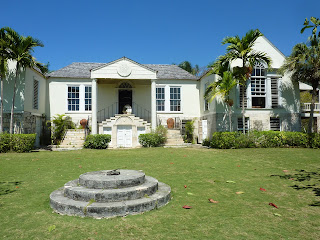 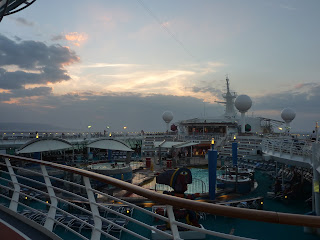 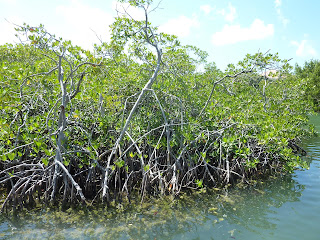 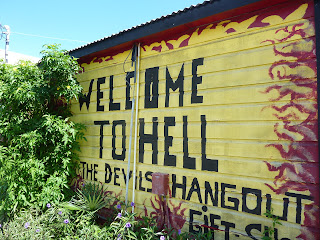 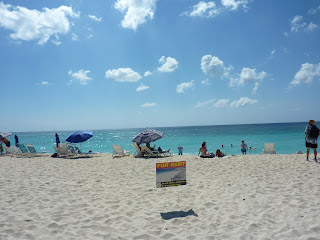 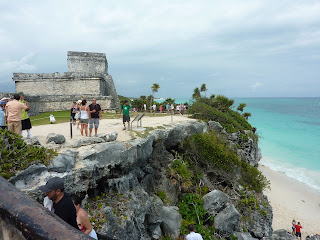 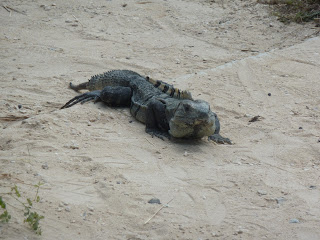 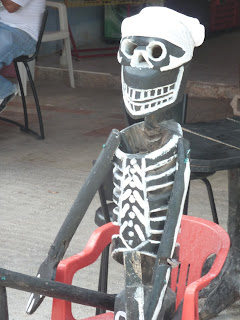 I first read A Caribbean Mystery many years ago, and although Agatha Christie is not famous for her evocative descriptions of background, I was intrigued by the idea of holidaying in the Caribbean. It's taken me a long time, but I've finally followed in the footsteps of Miss Marple, with a short cruise from New Orleans. And hugely enjoyable it was, too.

First stop was Falmouth, Jamaica, which gave the chance of a horse and carriage ride to a0n old plantation dating back to the eighteenth century, and a glimpse into the colonial past of this now proudly independent island. Fascinating, and the scenery was quite stunning.

Then over to George Town, Grand Cayman, a place about which I knew nothing, but which I really liked. We had a boat trip to the mangroves, to the Seven Mile Beach (apparently it's only five miles long) and the strange volcanic-like rock formations known as Hell. A short story set in Grand Cayman should follow one of these day!

Next, Cozumel in Mexico, and after a ferry ride to the mainland, and a visit to the stunning Mayan ruins at Tulum. There's a lot to see in that part of the world, and I'd like to go back to Mexico at some future date. In the meantime, plenty of memories to savour.

With three days at sea, there was also plenty of reading time, and I got through ten books. Some of them I read on my iPad, and I'm becoming enthusiastic about reading ebooks, though for me they will never replace print copies. But the convenience of e-reading is a real advantage when travelling. I'll be reviewing the books I read in due course. Most were crime, but there was also a debut novel which I absolutely loved. More of that another day. 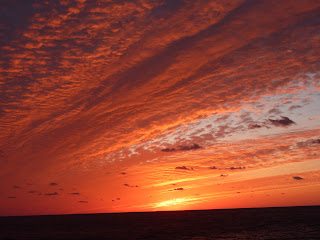 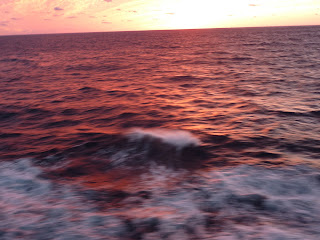 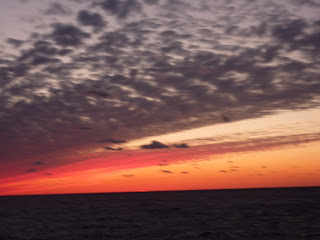 Martin - It sounds as though you had a wonderful trip! I agree with you about the Mayan ruins in the Yucatan and Quintana Roo; they are both haunting and beautiful. Good to hear you enjoyed yourself.