Libraries and the North East 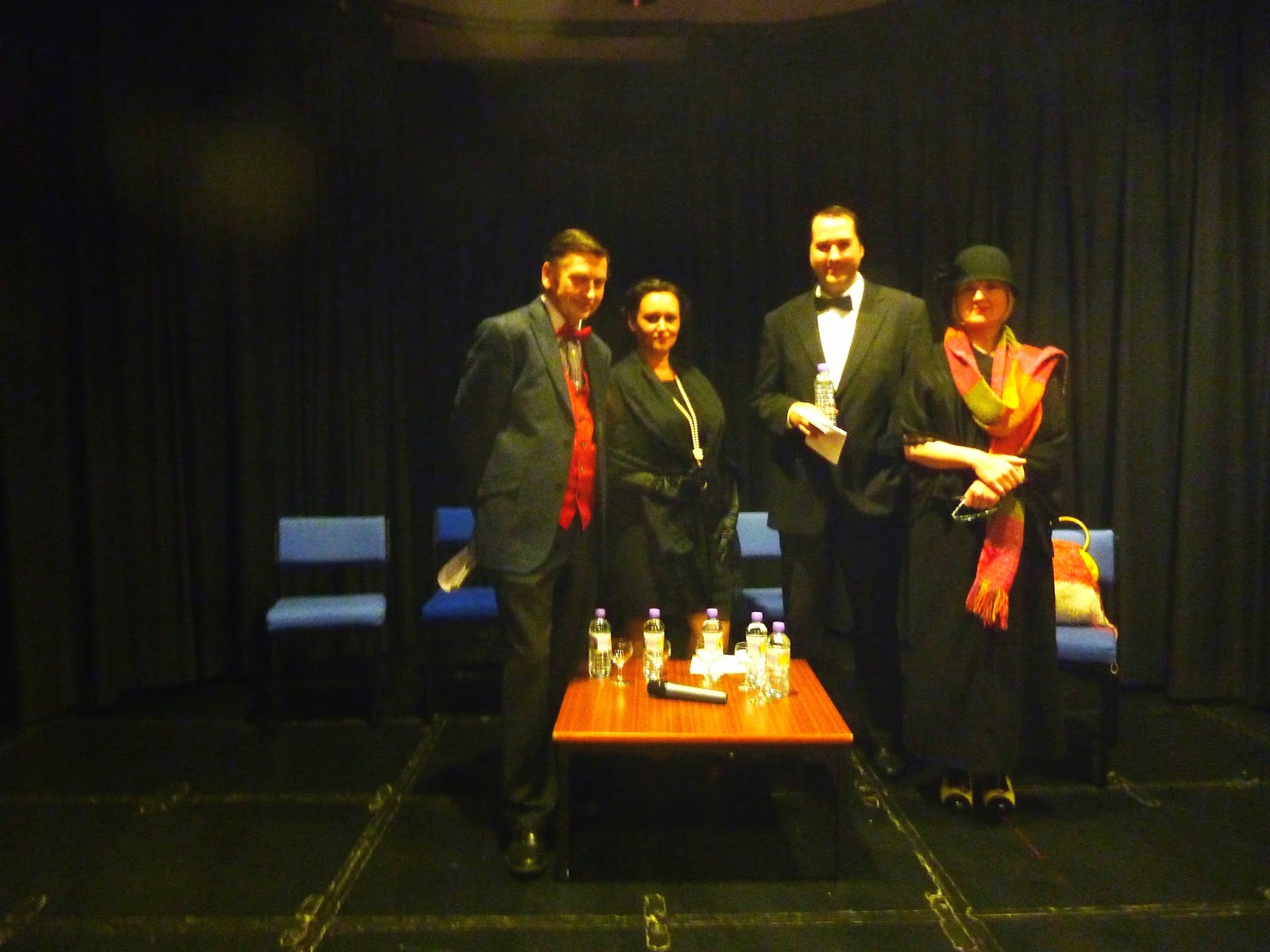 I've just taken advantage of my reduced working week to take a trip to the North East to do a couple of library events. I had the chance to revisit two excellent libraries, at South Shields and Hartlepool, which I first visited about five years back, when I put on my Victorian murder mystery event. This time I presented a revised, and I like to think improved, version of my 1920s murder mystery event. Pauline Martin and Denise Sparrowhawk, two splendid librarians, promoted the events very well indeed and this resulted in very good audiences to enjoy the performances of the library staff whom Pauline and Denise had persuaded to take part. Of course, while I was in the area, I wanted to seize the chance to look around and find out more about the North East. 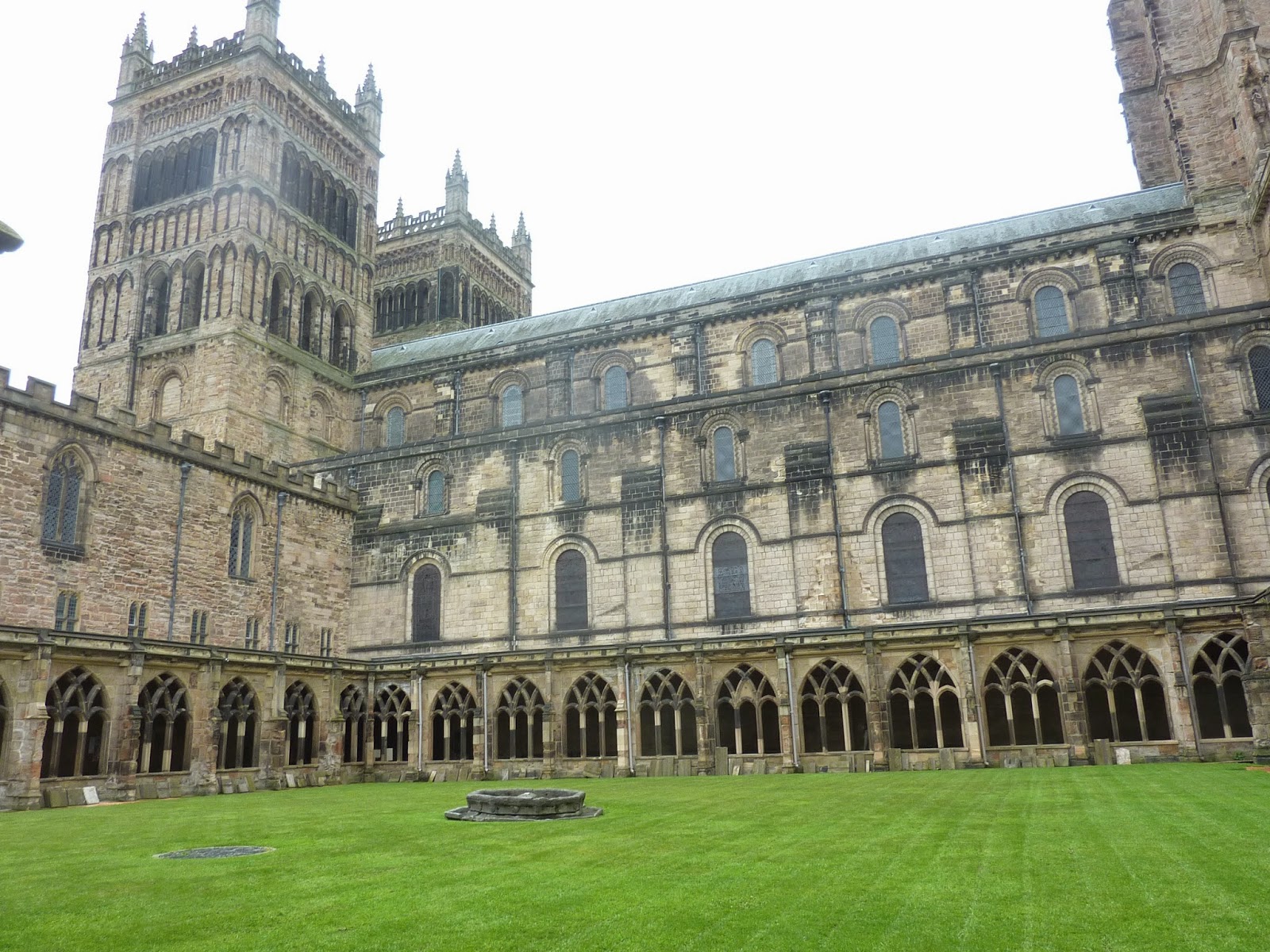 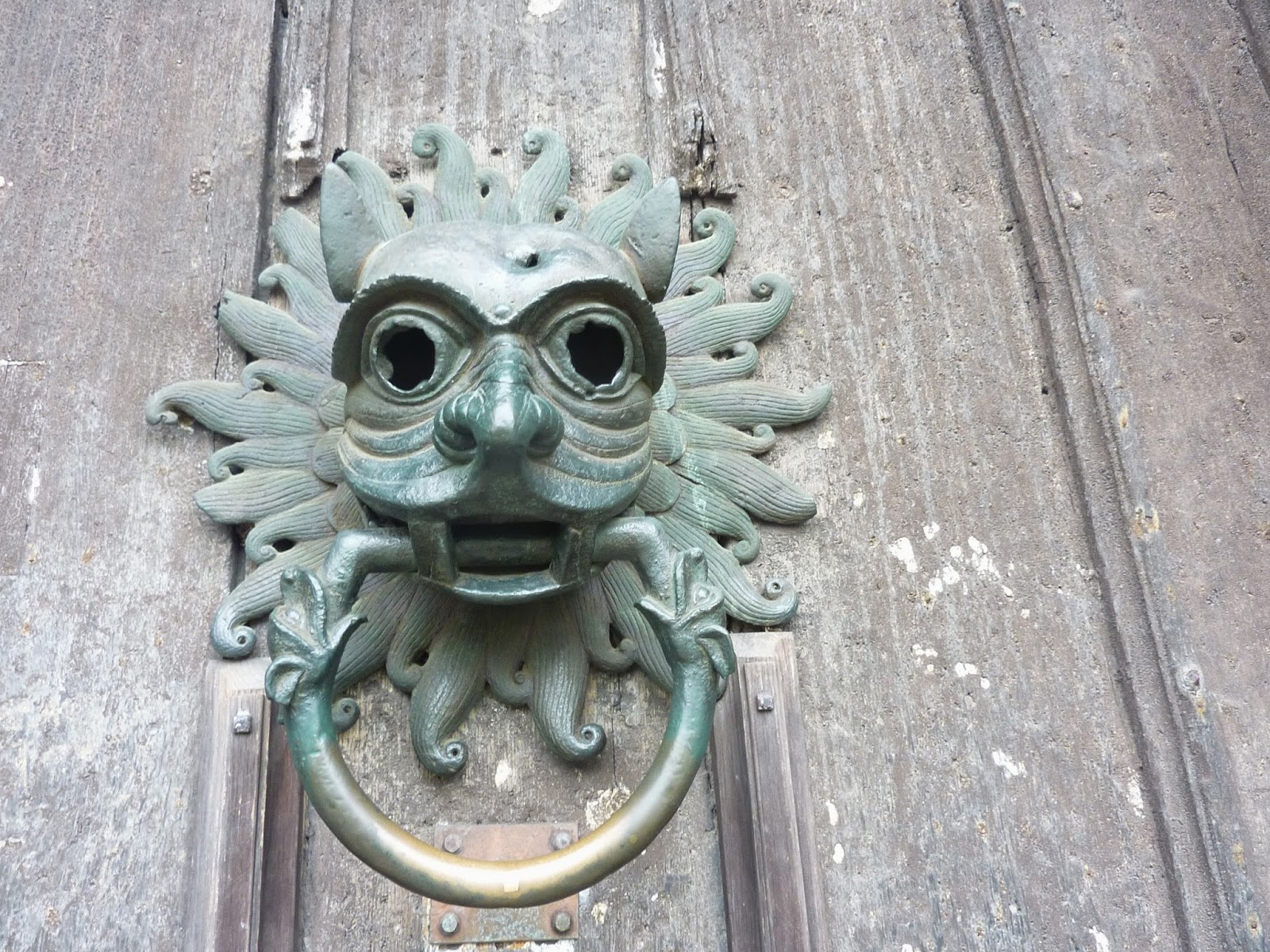 After the sunshine of Bristol during Crimefest, the weather was much wetter, and this killed off my idea of a boat trip to the Farne Islands, but I still had time to appreciate several nice places, some of which are renowned, some less well known. I've visited Durham several times before, but made my very first foray inside the Cathedral, which is truly magnificent. 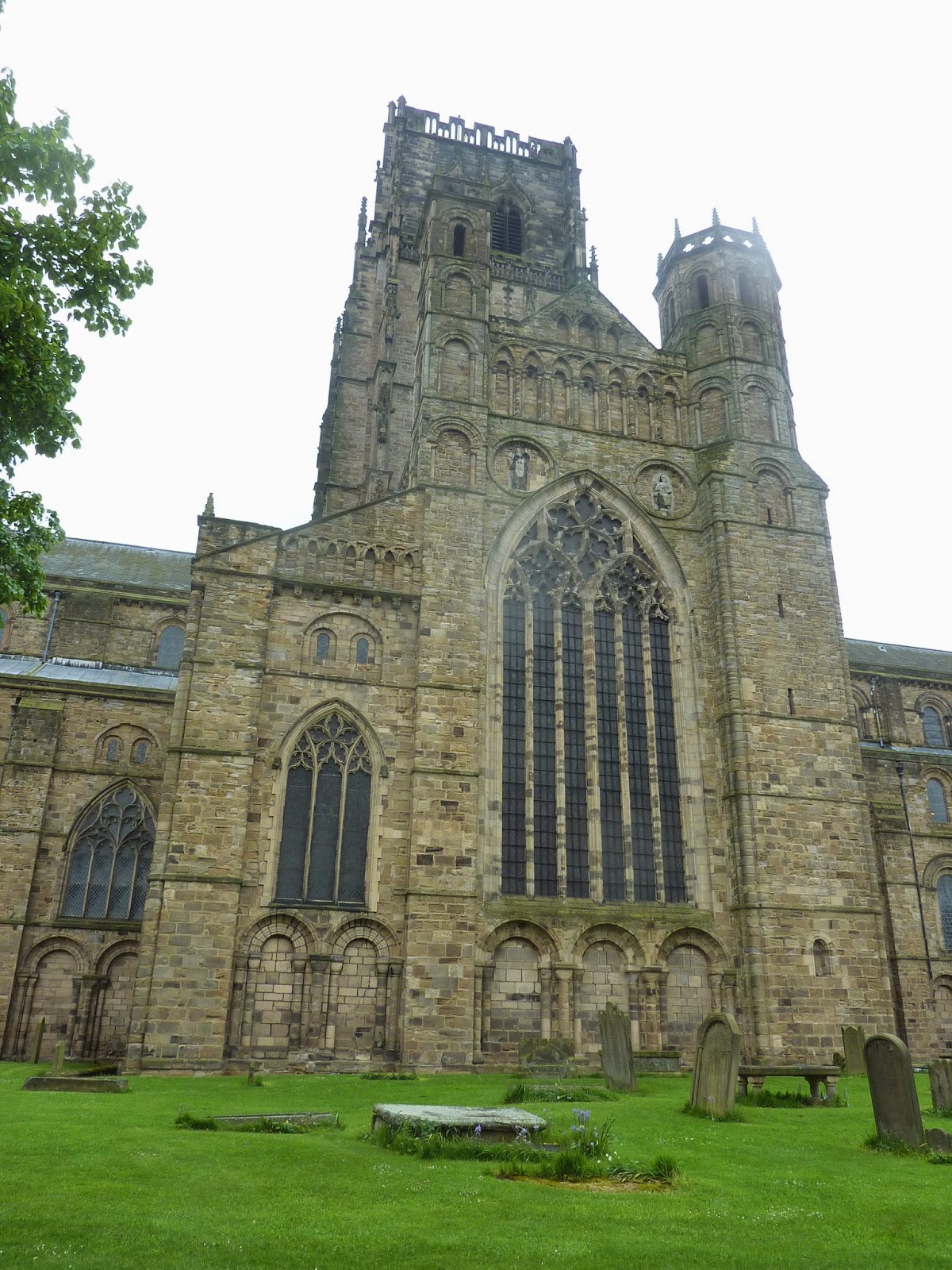 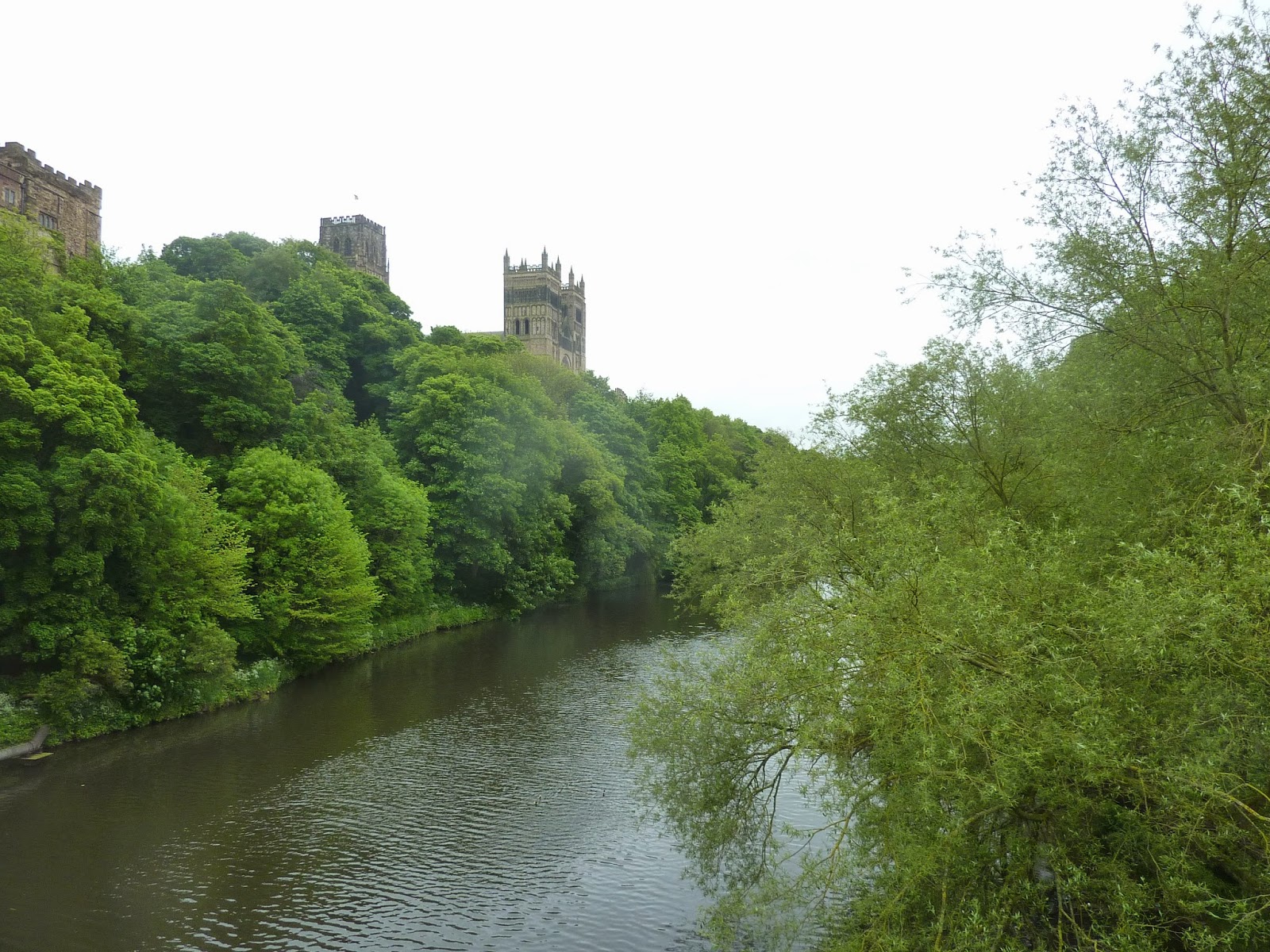 I didn't see much of South Shields, but had time to look around Hartlepool. This isn't a town that springs to mind as a tourist trap, but it has benefited hugely from regeneration, and the sights include an excellent museum, a gun battery where the first casualty on British soil during the First World War was sustained, HMS Trincomalee, a historic and richly atmospheric cemetery by the sea (it's better than it sounds!) and a marina. There's even a statue of Andy Capp. Very friendly people abound. It's well worth a visit, and - since I can't recall Hartlepool featuring in any crime fiction; let me know of any books I've overlooked - I'm strongly tempted to use it as a setting for a short story I'm working on at the moment. 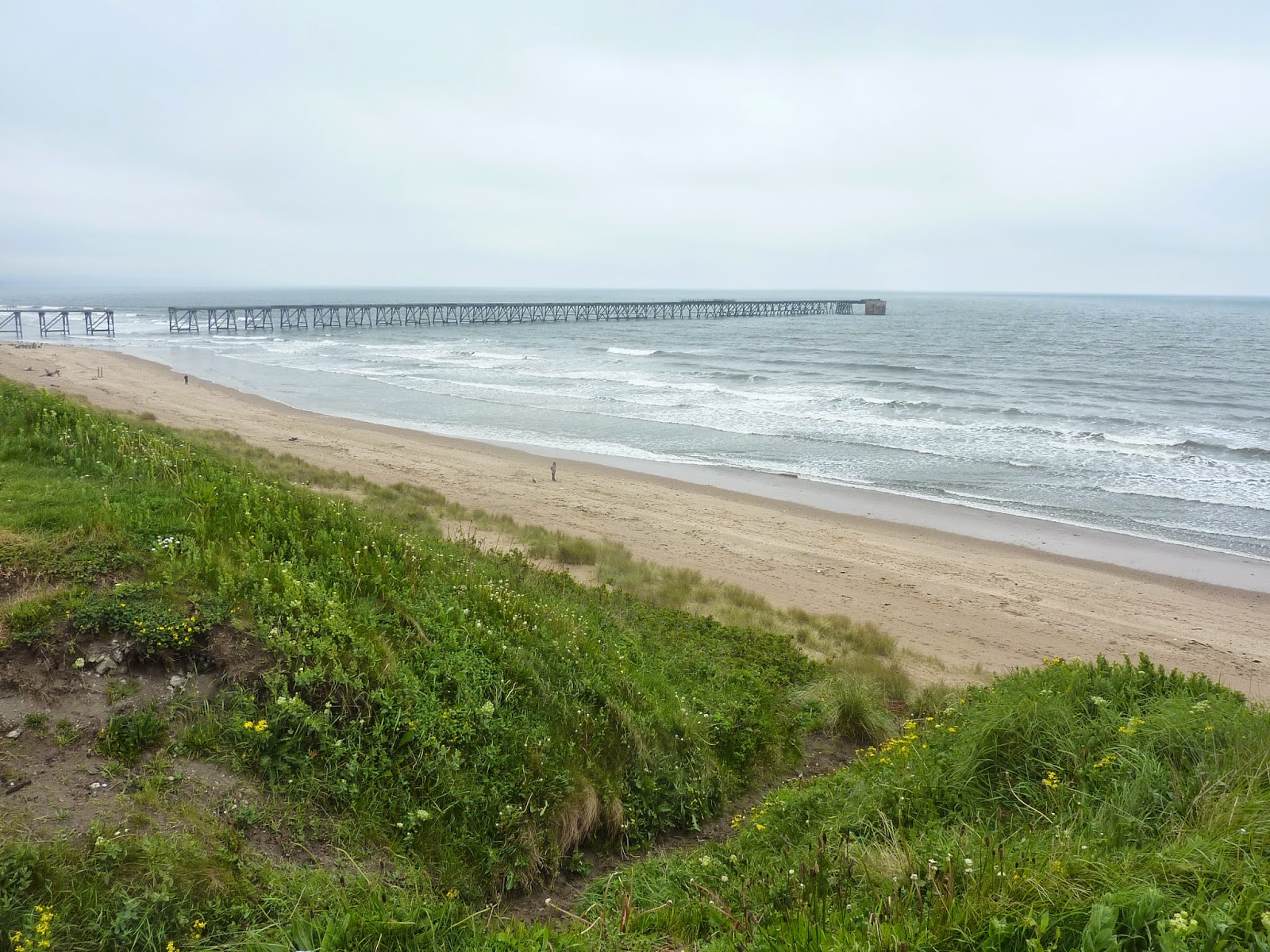 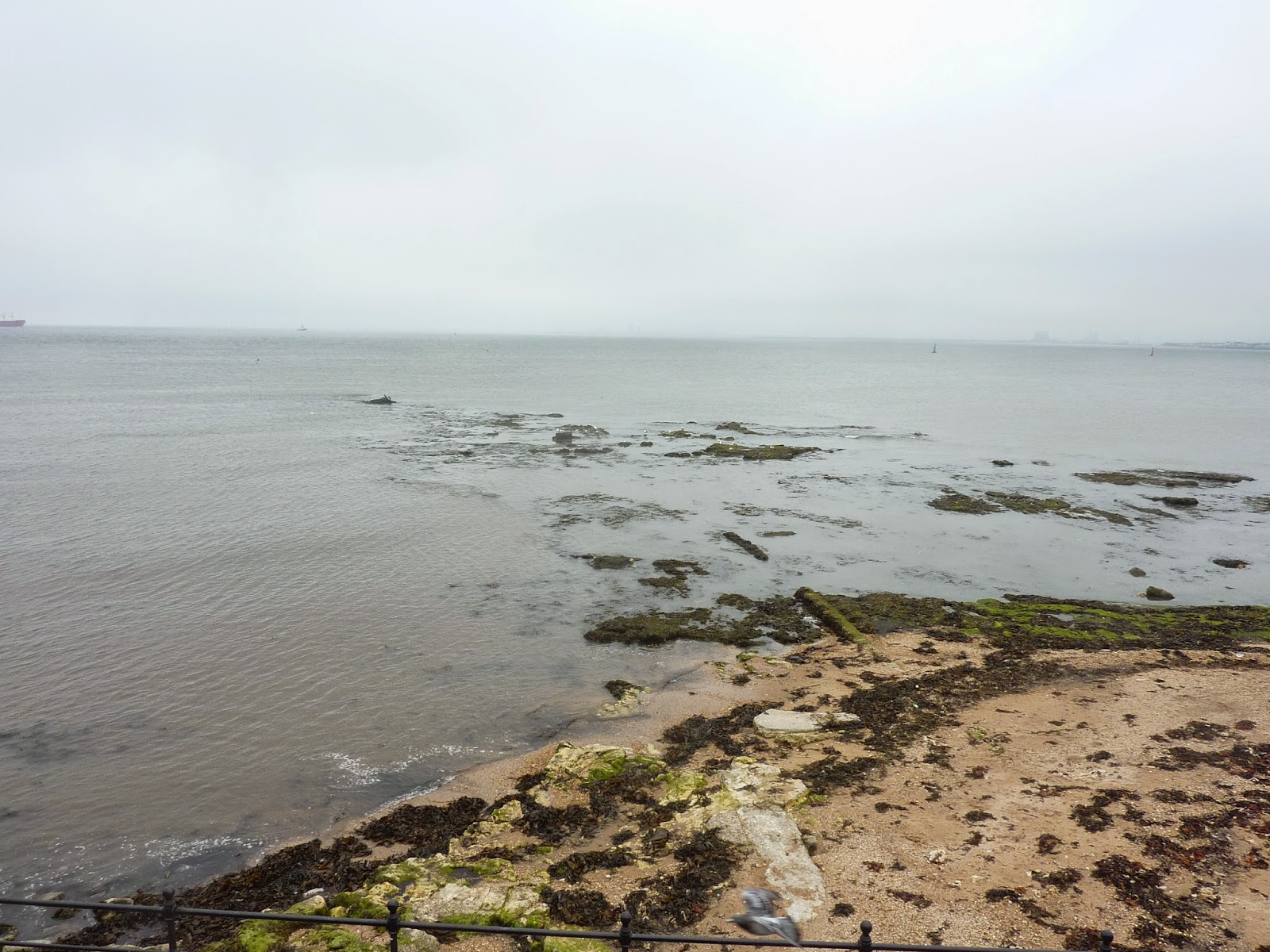 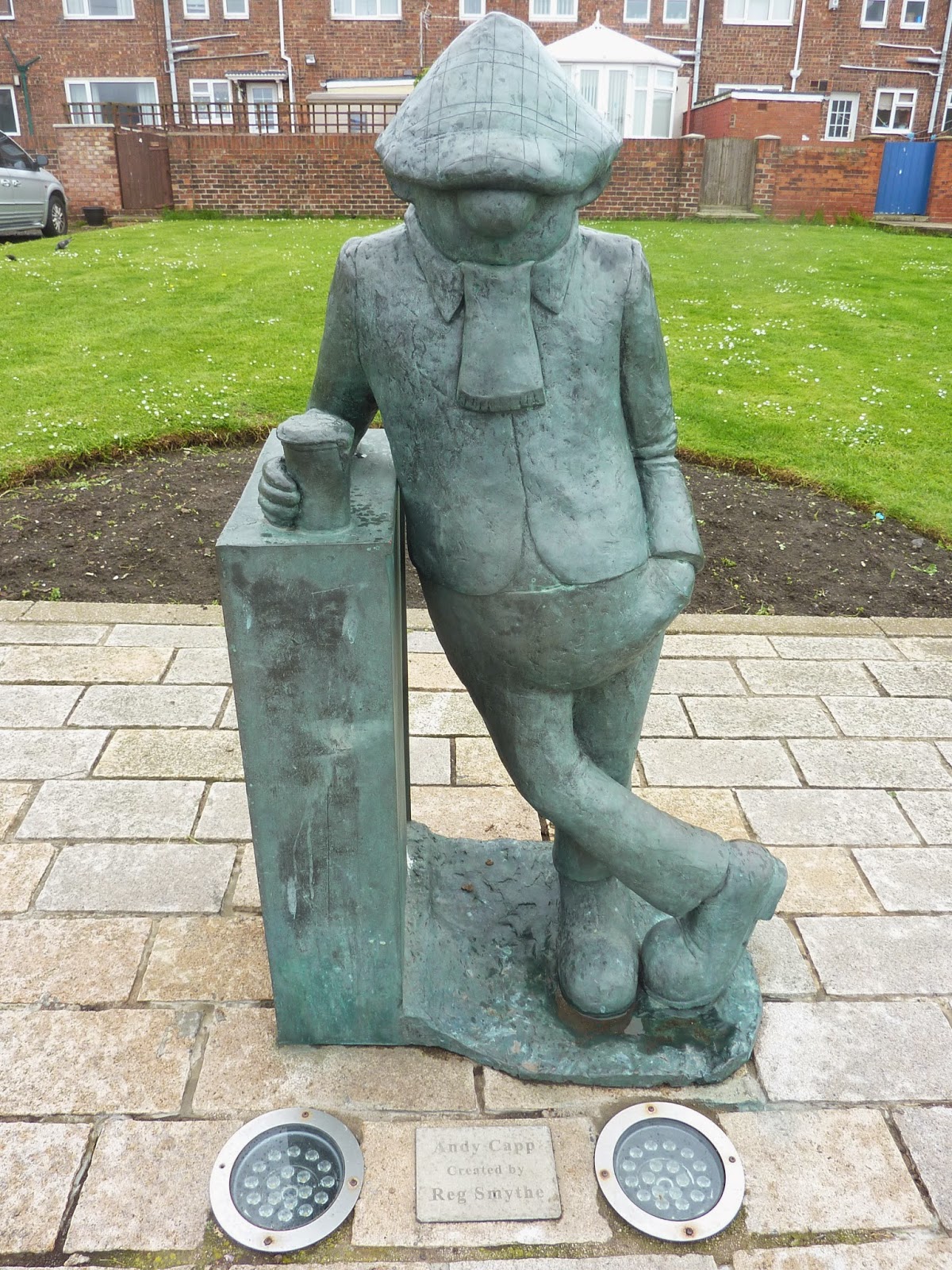 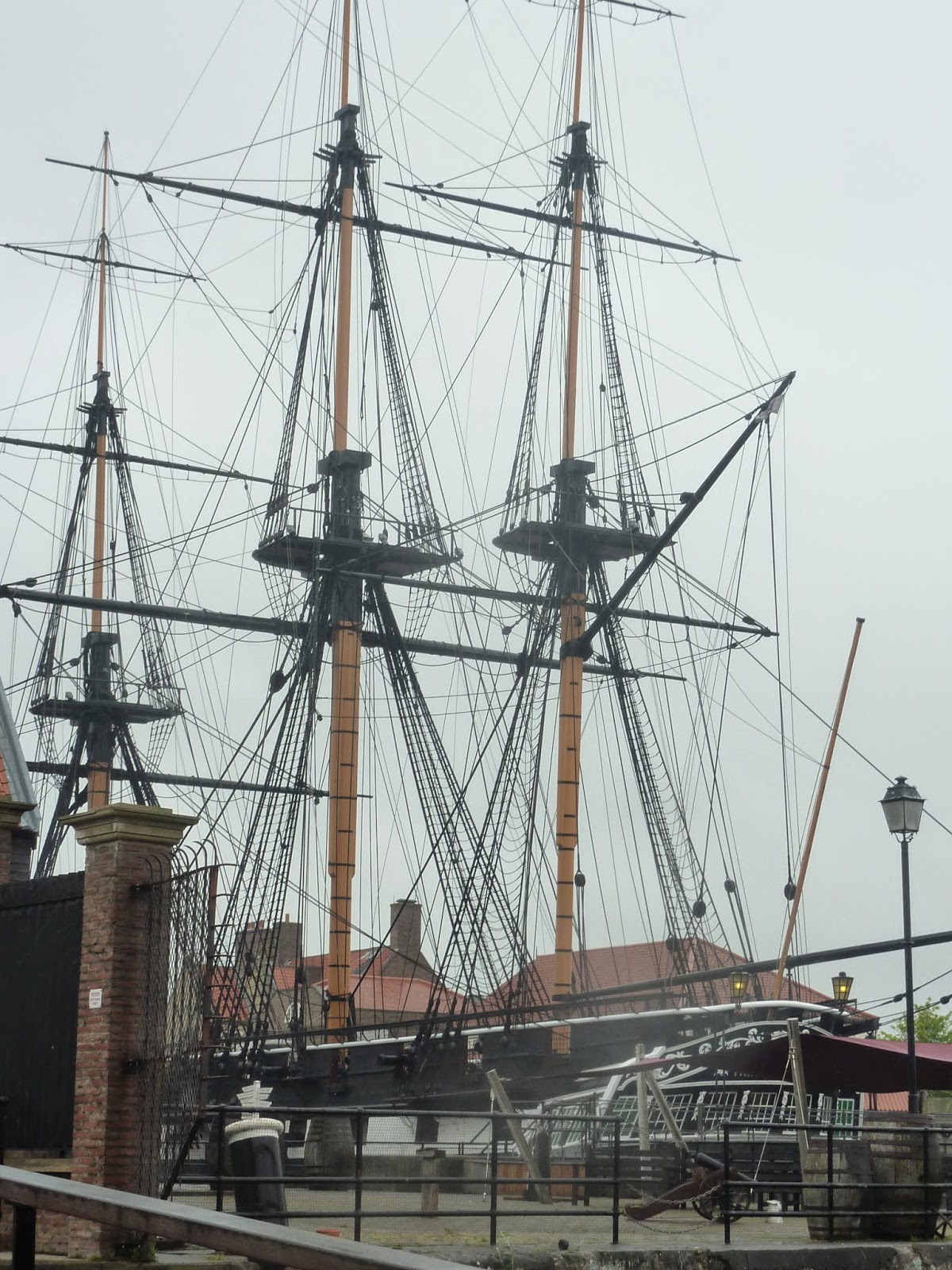 Finally, I drove through the neighbouring seaside resort of Seaton Carew. The downpour meant it was impracticable (perhaps also unfair!) to take a close look, but I was intrigued to see the home town of one of Britain's most famous criminals of recent years. Yes, this was the very place where John Darwin, aka "Canoe Man", effected his mysterious "disappearance" a few years back. A genuine crime scene...
Posted by Martin Edwards