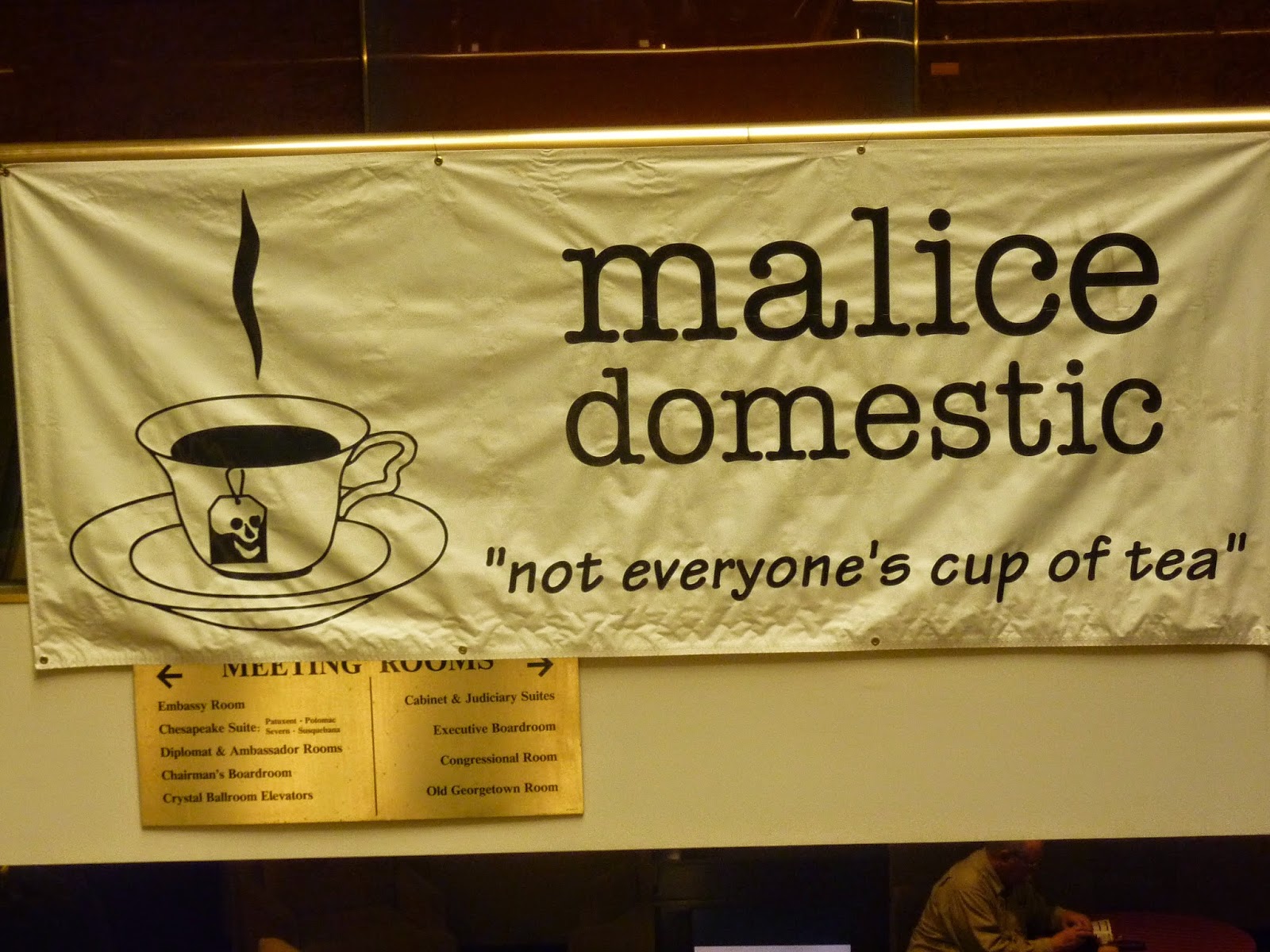 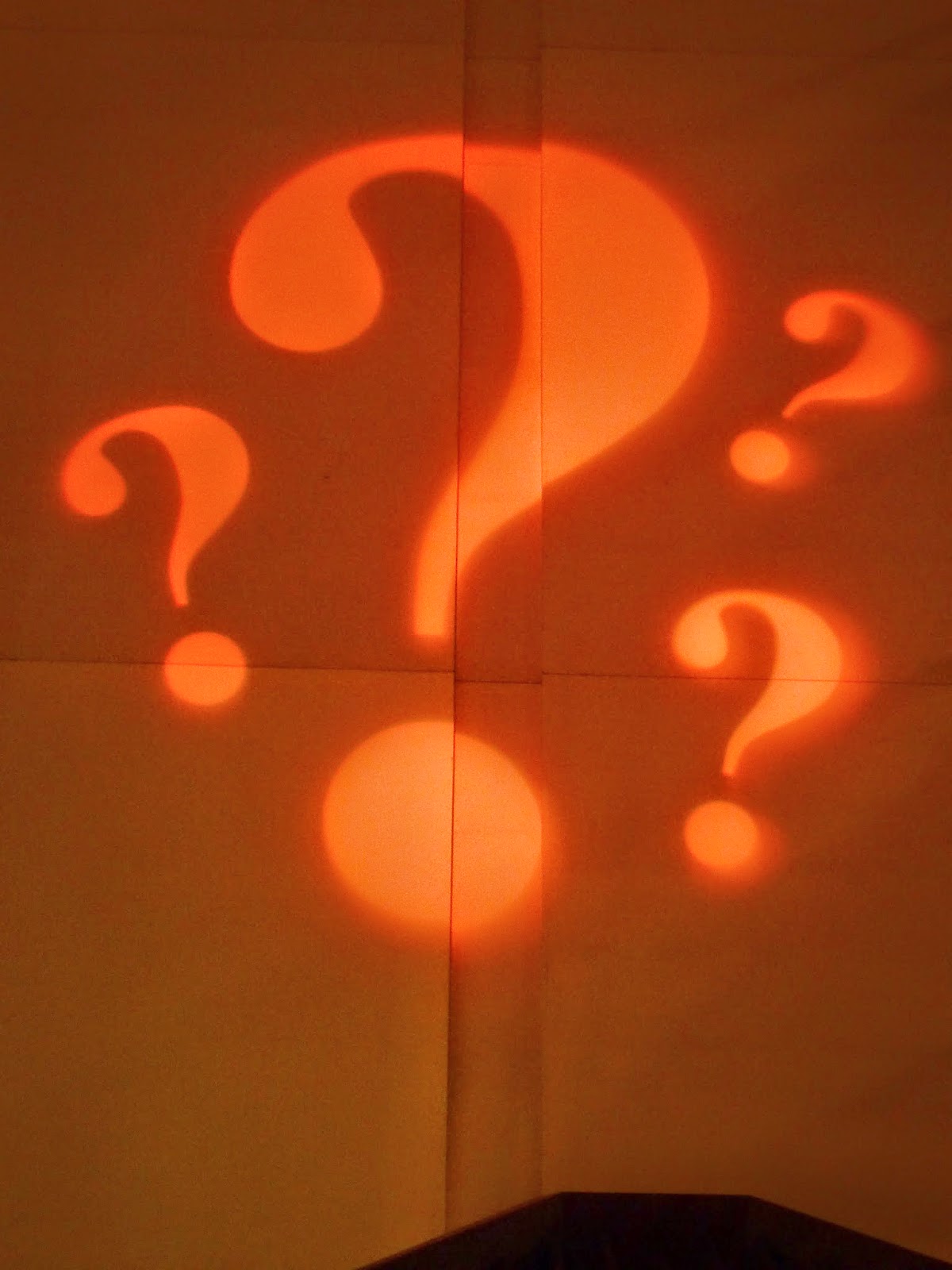 I'm just back from Washington DC after a truly memorable trip to Malice Domestic 26. I've been to a good many conventions over the years, but very few have matched this one for sheer enjoyability. Yet the trip came out of the blue, after I was contacted by the organisers, and asked to write an essay for the convention brochure about Reginald Hill, whose memory was being honoured this time. Each year, Malice honours, n addition to a range of present day notables, a deceased writer who achieved great success in the field of the traditional mystery (personally, I prefer to dodge the word 'cozy', and I'm quite sure Reg would have felt the same.) Shortly after this, the Malice Board asked me if I would be willing to attend in order to talk about Reg. I didn't need to think twice before accepting.

Because Malice has now been running for more than a quarter of a century, and is always based in Washington DC (or, strictly speaking nowadays, the Hyatt Regency Hotel in Bethesda, Maryland) it is very slickly organised indeed. Although the Board prides itself on the character and quirkiness of the convention, you don't arrange an event for about 600 people, and make sure it runs without a hitch, without undertaking a huge amount of work, and I must say that Verena Rose and her team managed to combine supreme efficiency with unfailing good humour and generosity. Verena and Rita Owens have compiled Not Everyone's Cup of Tea, a very entertaining history of the convention, which deservedly earned a shortlisting for an Agatha Award - the Awards banquet being one of the highlights of the week-end.

My itinerary was packed, although before the convention opened, I was able to get in a little sight-seeing in the sun-soaked city. I've attended Malice once before - I'm amazed to realise it was nine years ago - when Harry Keating was international guest of honour - and I joined forces with Ann Cleeves for a bus tour around the sights. That trip too was full of pleasures, and it's a sign of how Ann's career has flourished since then that she will be the international guest of honour at Malice in 2015.

After an initial dinner with the Malice Board, and a chance to meet other guests such as Margaret Maron, I was interviewed by Steve Steinbock about Reg Hill and had a chance to recount some of my favourite stories about him, as well as talking about his books. Then followed a panel with other guests, including Dorothy Cannell, whom I first met when we were in the same quiz team at Crimefest last year. The following day, Leslie Budewitz moderated a panel about legal mysteries - and a few hours later, Leslie was among the Agatha winners herself. On Sunday, I met up with Janet Hutchings, editor of Ellery Queen's Mystery Magazine, and recorded a podcast of my story "No Flowers", which should be available on the EQMM website before long. EQMM continues to flourish, and has embraced the digital age with great success, something that I find truly gratifying,because it is a terrific magazine. This is my first involvement with a podcast and I was interested that Janet chose "No Flowers" for the recording, as it is a story which took my writing in a fresh direction.

As ever with crime conventions, there was a chance to catch up with old friends, such as Janet and Steve, and to meet some fascinating people for the first time. Tomorrow, I hope to say more about some of the splendid writers who made the convention such a huge success. 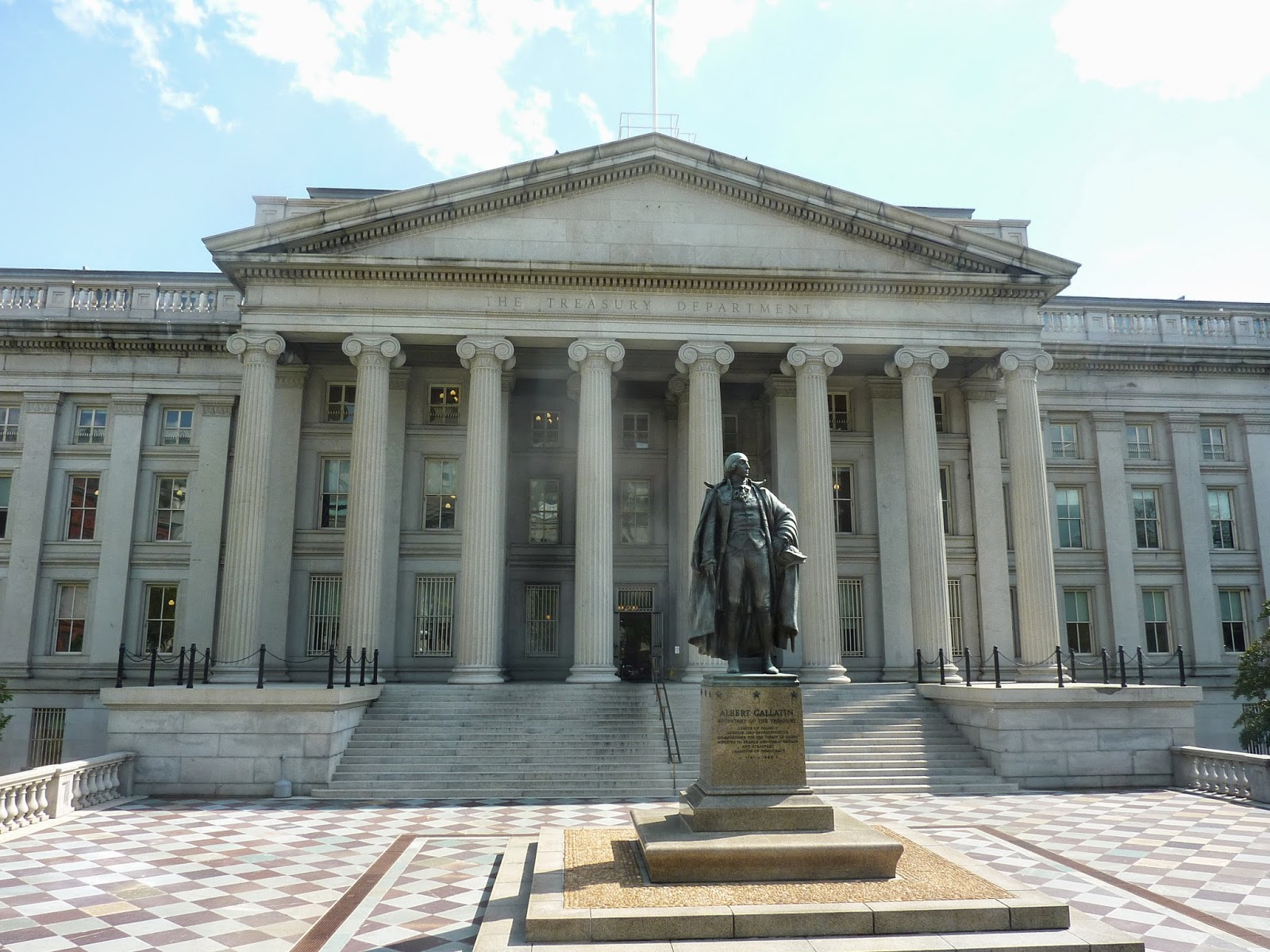 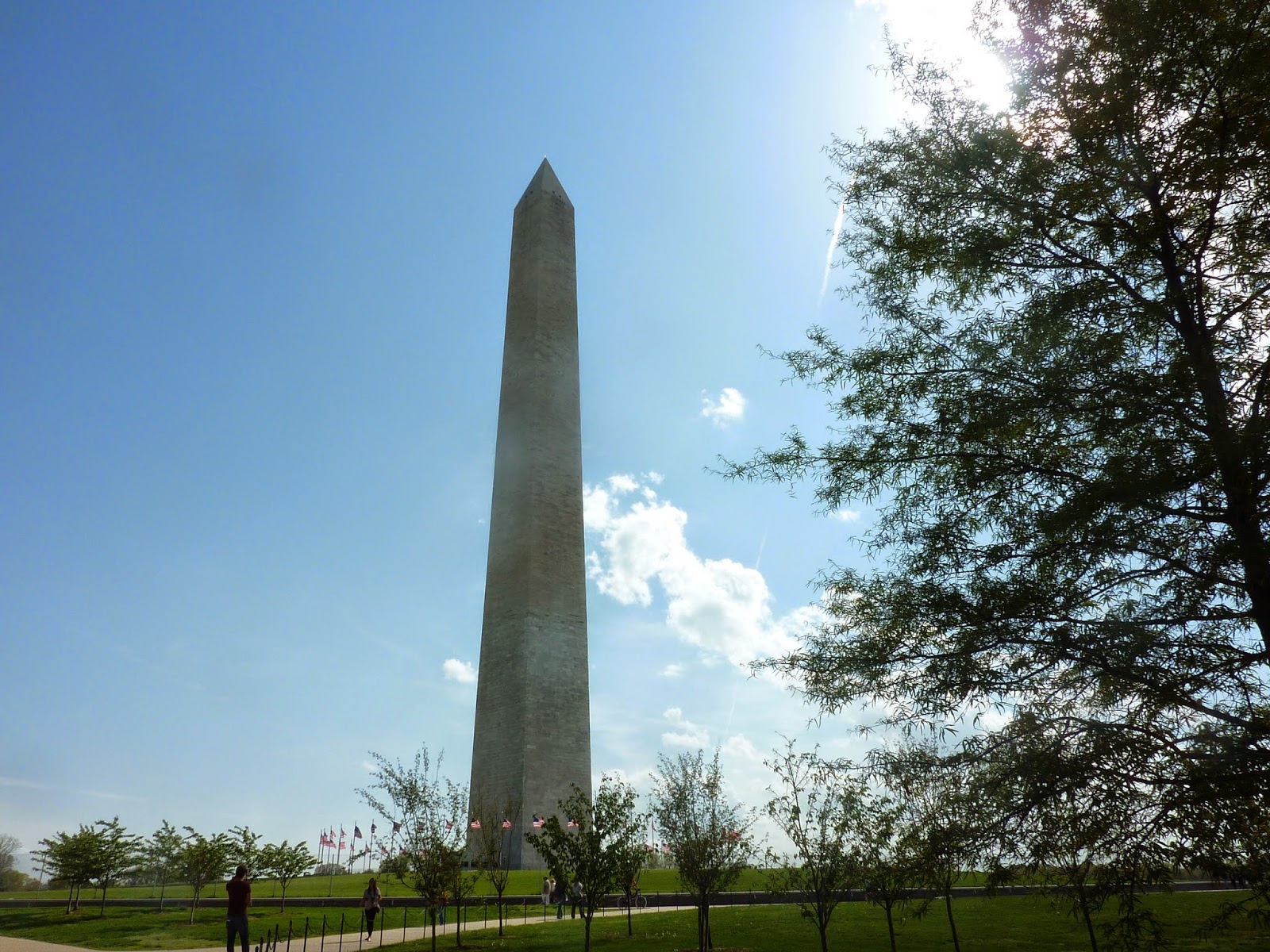 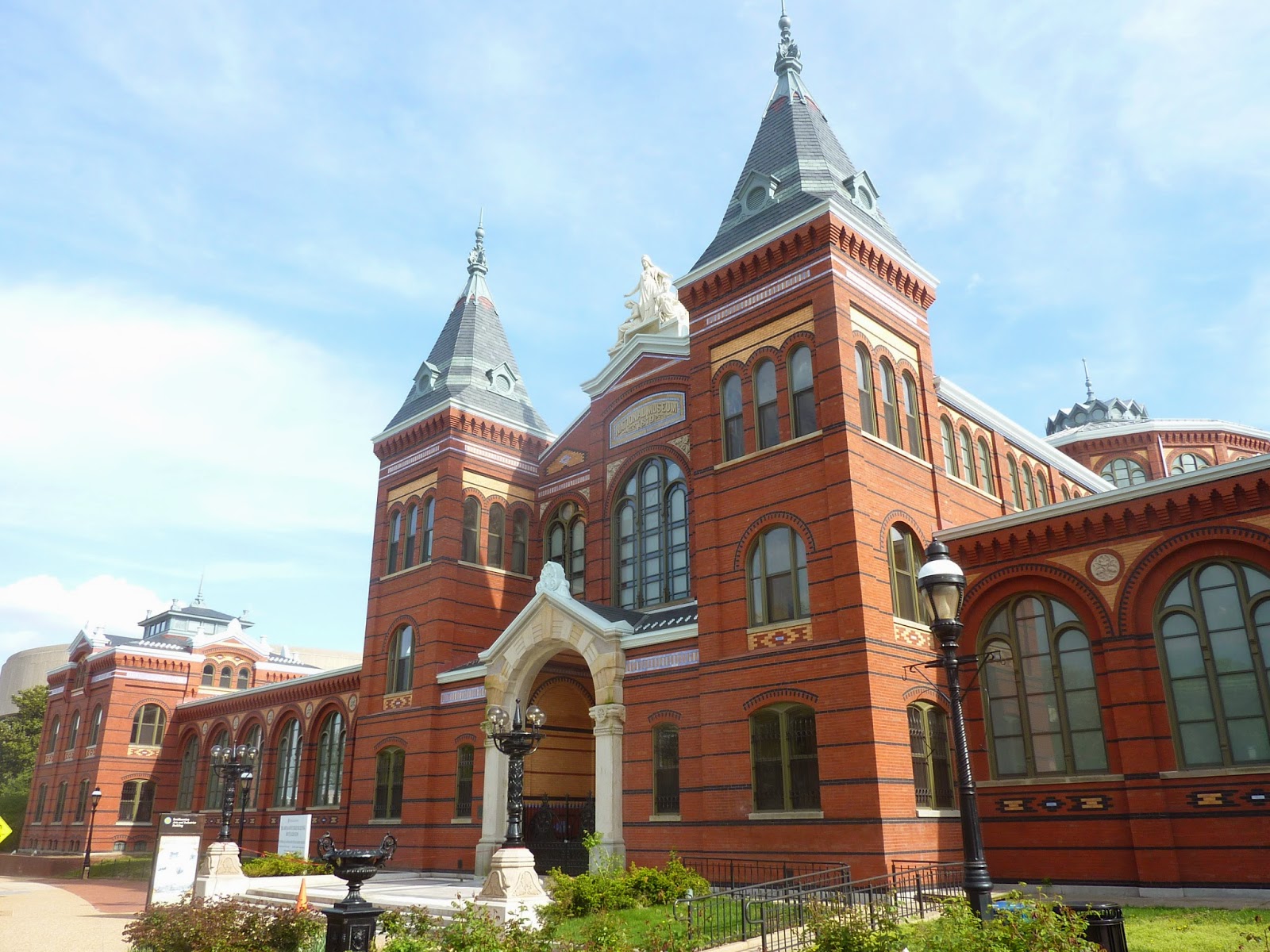 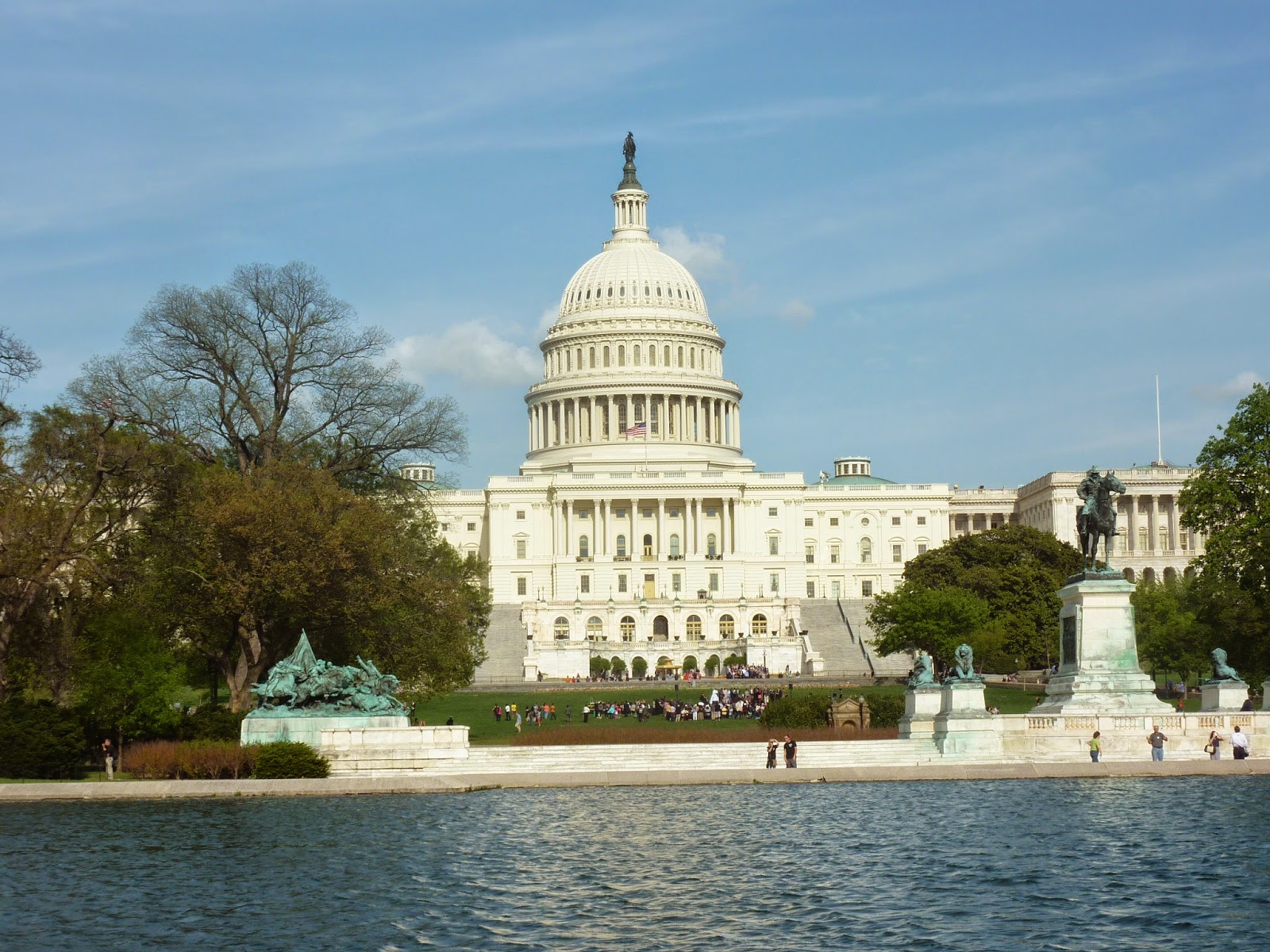 Agree that it was an excellent convention, Martin. As a fan of Reginald Hill, I was glad to learn more about him.

Rainy Cheshire must seem a bit of a come down after sun-soaked Washington, but what a great time you had at Malice Domestic!

I wish I could have heard your talk on Reginald Hill as he was truly one of the giants of modern crime fiction and, I believe, a terrific guy as well, with great charm, erudition and wit. Maybe you could do the talk over here if a suitable opportunity comes along?

‘No Flowers’ is one of your stories I haven’t tracked down yet, so I’ll be looking out for your podcast on the EQMM website. I’m interested to see how it took your writing in a new direction.

Paul, I'd love to do that talk again in England some day. Hope to see you before long.