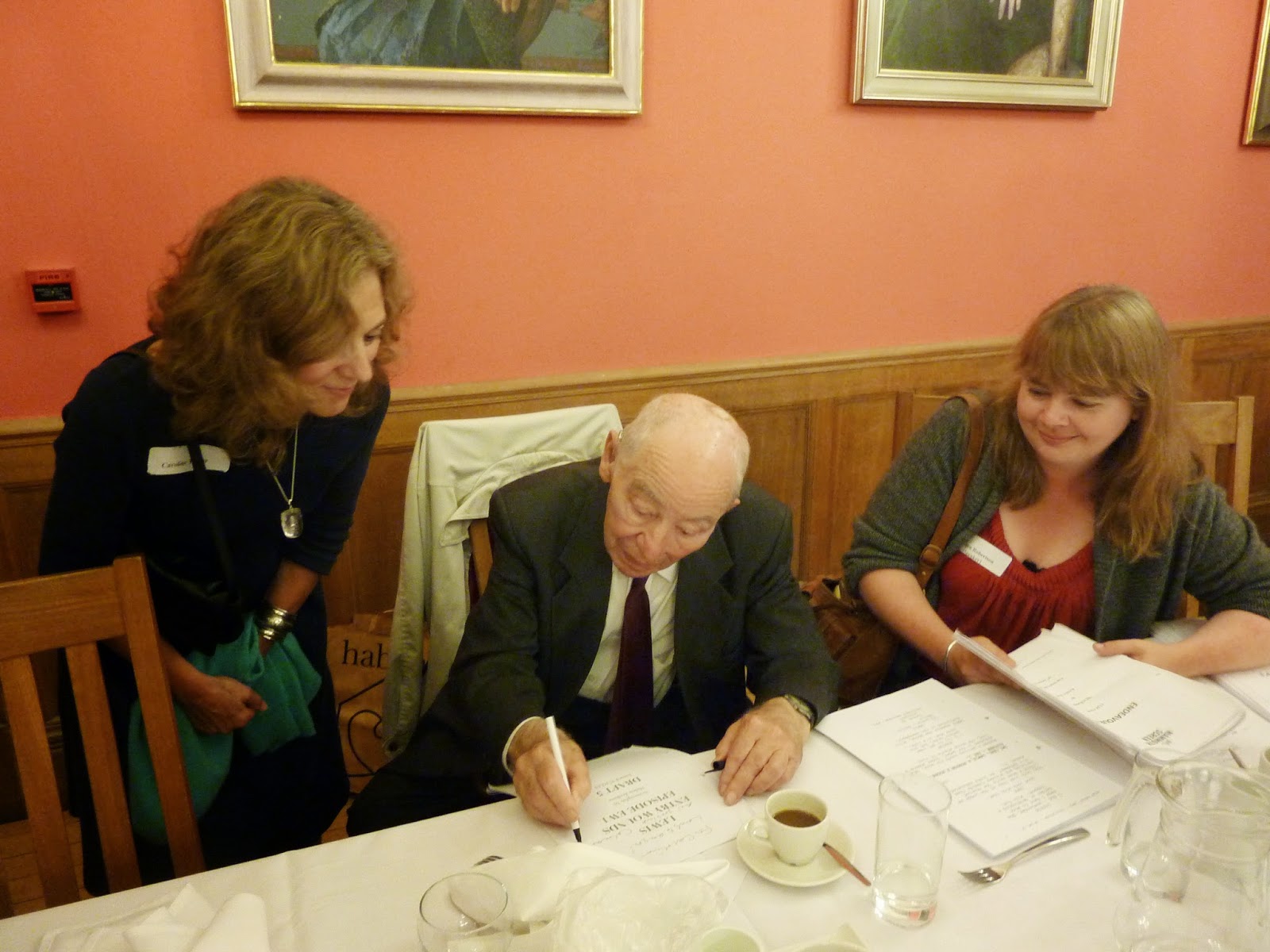 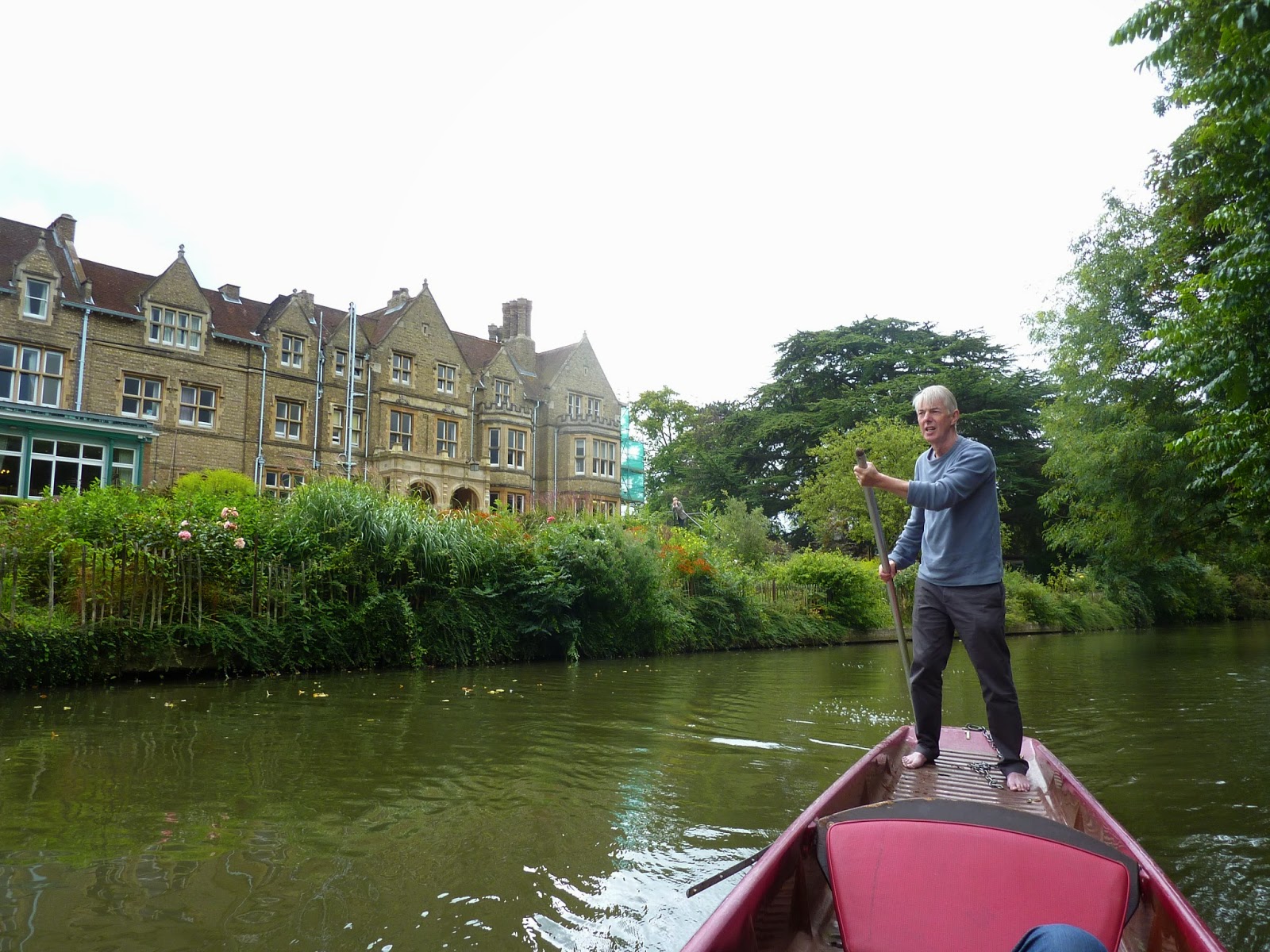 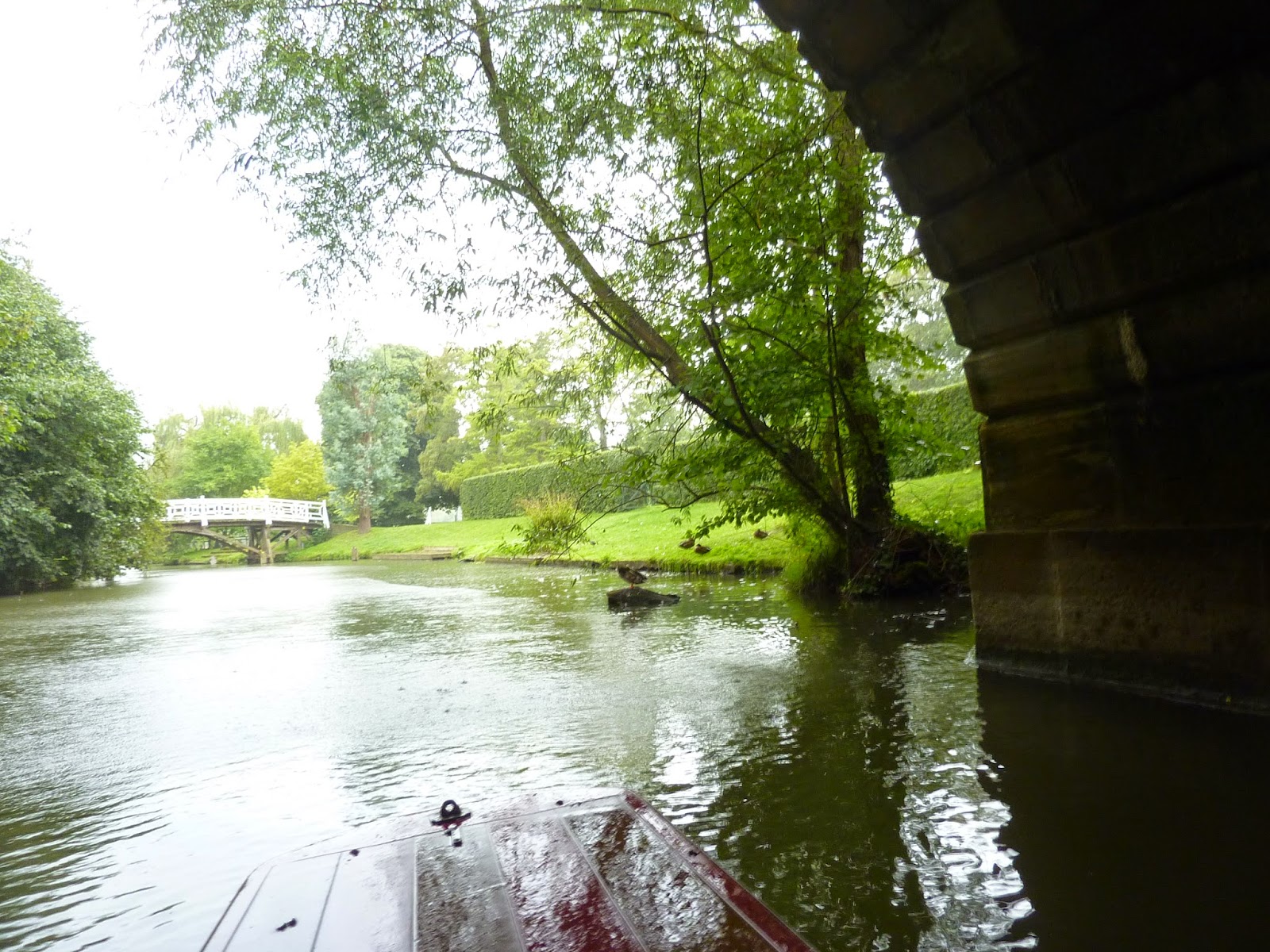 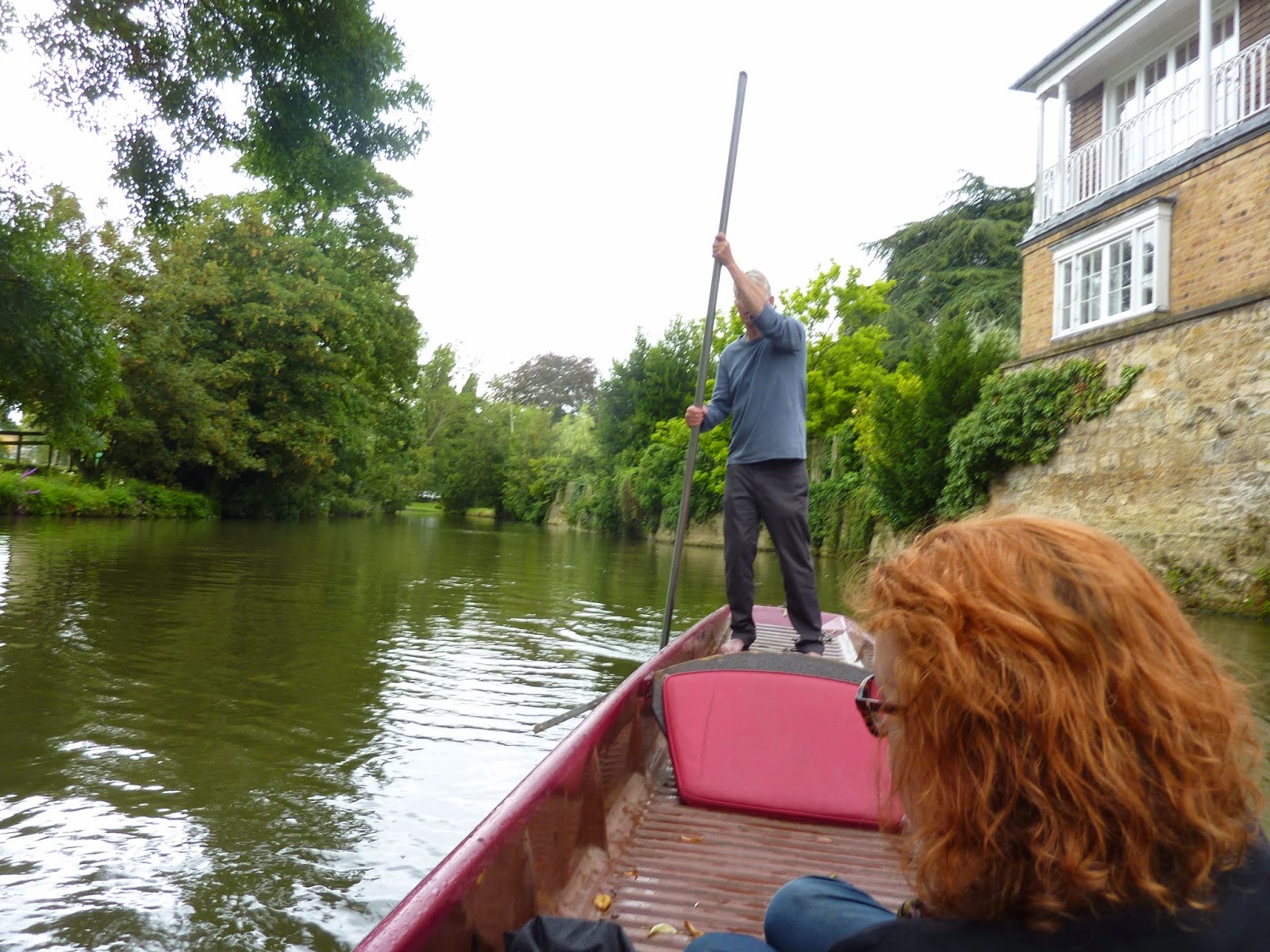 The 21st annual Crime and Mystery Week-end at St Hilda's College in Oxford was as enjoyable as ever. The theme, topically, was detective fiction and warfare, and this inspired a wide variety of interesting and informative papers from speakers ranging from Val McDermid, and Jake Kerridge of the Daily Telegraph, to Anne Perry and the conference guest of honour, Peter Robinson. My own contribution focused on the 'Golden Age and the Shadows of War', and I was truly gratified by response to news about the forthcoming publication of The Golden Age of Murder. Champagne was kindly provided by a good friend, and consumed with great appreciation, especially on my part!

The after dinner speakers on Friday and Saturday were, respectively, the legendary Colin Dexter (who mentioned, among many other things, his enthusiasm for John Dickson Carr),, and Keith Miles, better known to some readers as Edward Marston, author of the Railway Detective series. At the top table on Friday evening it was rather wonderful to be in the company of the likes of Colin, Anne, Andrew Taylor, Imogen Robertson, and Alan Bradley, a highly successful author whom I've never met before. Alan is Canadian, but after a spell in Malta, he now lives at Peel on the Isle of Man, an entrancing resort in which I once set a short story, 'Sunset City'.

A week-end like this gives you the chance to make new friends, and also to get to know some people better whom you may have met only fleetingly in the past. The setting gives this event a special character and atmosphere, and I encourage anyone who is interested in in-depth discussion of the genre, coupled with a great deal of conviviality, to consider attending in the future. Great credit is due to the tireless organisers, Eileen Roberts and Kate Charles. The talks themselves are chaired by N.J. Cooper (also know as Natasha Cooper and Daphne Wright), and I can only say that I've attended many different kinds of events in various sectors, but rarely encountered any chair as accomplished. It's a challenging role, because a great deal of concentration is required to do it well, but she makes it all look effortless, and her unfailing generosity makes the task of the speakers so much easier. And that's invaluable, because the audience is very knowledgeable, and all the speakers are naturally anxious to make sure that their talks live up to the standards expected.

I was delighted to share the platform with Ruth Dudley Edwards, who read and commented most helpfully on an early draft of The Golden Age of Murder, and her talk about Northern Ireland and terrorism was spell-binding. On the Sunday morning, Ruth and I went punting with Andrew Taylor (whose brand new book I'm longing to read after hearing him speak about it). Now, I've not been in a punt since I was a student a long, long time ago, but thanks to Andrew's expert steering with the punt pole we managed to avoid the calamity of capsizing that would definitely have ensued had I been left to my own devices. A fun memory of a great week-end.