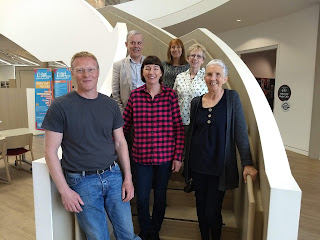 After I received the CWA Dagger in the Library a few months back, I resolved to redouble my efforts to support libraries, many of which are hard-pressed financially, yet all of which make an invaluable contribution to the communities of which they form part. I've recently been involved in a couple of very enjoyable library events, with several more forthcoming. 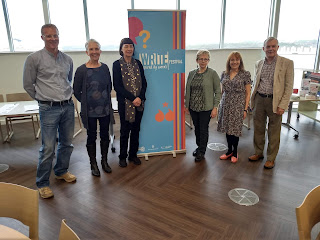 The Murder Squad's crime weekend at the Word in South Shields had been in the works for quite a while. Part of the Write Festival, it was masterminded by Ann Cleeves and librarian Pauline Martin. I've met Pauline a couple of times before, on past visits to South Shields library, but I was bowled over by the Word. It's a fabulous venue on the waterfront, light, airy and comfortable. A dream of a library, and there is plenty more on offer there too. Definitely worth a visit. 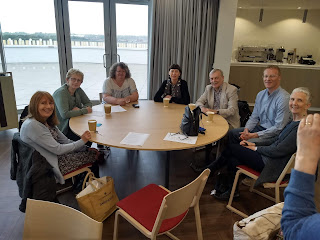 We had a Readers' Day on the Saturday, with panels of various descriptions as well as single-author sessions. It was also great to catch up with my friends in the Squad again - Ann, Margaret Murphy, Cath Staincliffe, Kate Ellis, and Chris Simms. We had a couple of dinners together as a group, which were very convivial (and I was in very good heart on the Saturday evening, after Manchester City won a historic treble of trophies in English football!) On the Sunday, we had a Writers' Day; I conducted a couple of sessions on the subject of "Plotting", a subject always close to my heart. After the weekend, there was time for some sightseeing in the area - St Mary's Island and Lighthouse (of course I simply had to climb to the top...), Seaton Sluice and Tynemouth - making the most of the sun. 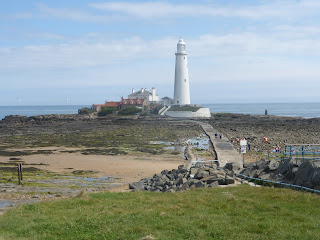 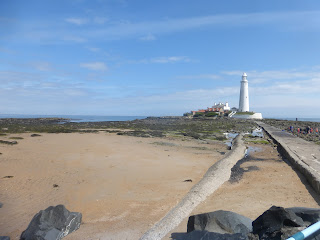 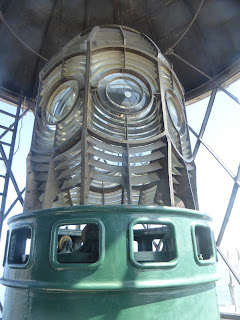 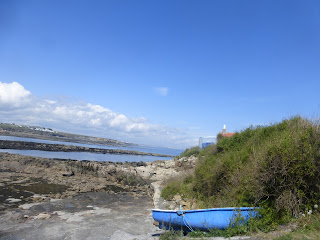 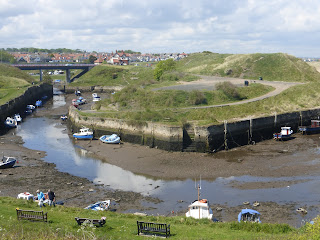 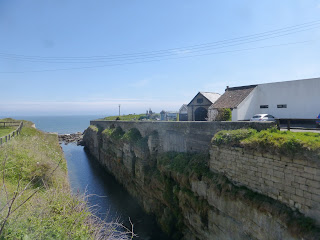 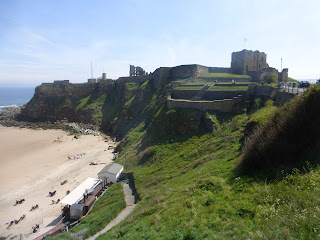 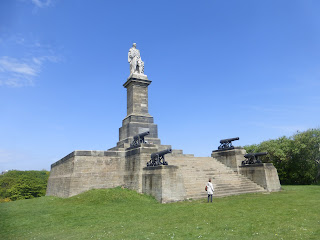 A few days ago, I made a much shorter journey up the motorway to Wigan Library. It's ten years since I was last there, and again I was impressed by the improved facilities which now exist. This was just a solo event, as I did the latest version of a talk I've given over many years - "My Life of Crime".

In between the library events, I had the pleasure of travelling up to the lovely town of Cockermouth, to take part in an event at the Kirkgate Centre, chaired by Ruth Sutton. My fellow panellists were Paula Daly and Mike Craven, both of whom have forthcoming TV series set in the Lakes, and Lake District crime was our theme. Again, I was lucky with the weather and got the chance to tour Wordsworth's birthplace in the town, as well as to do some research in the Lakes, around Whitehaven and Bardsea, for my next Lake District Mystery - yes, there will be one! 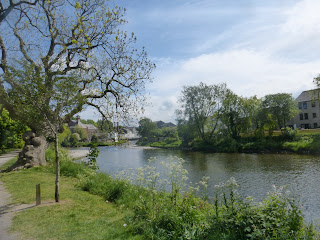 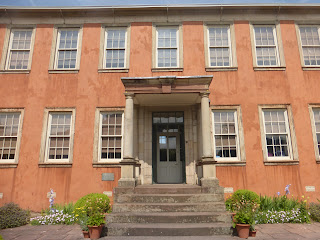 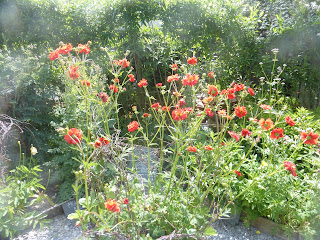 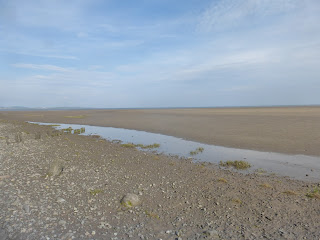 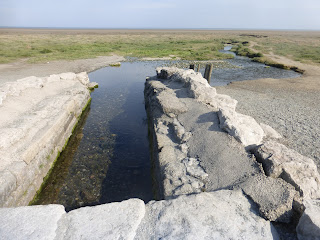