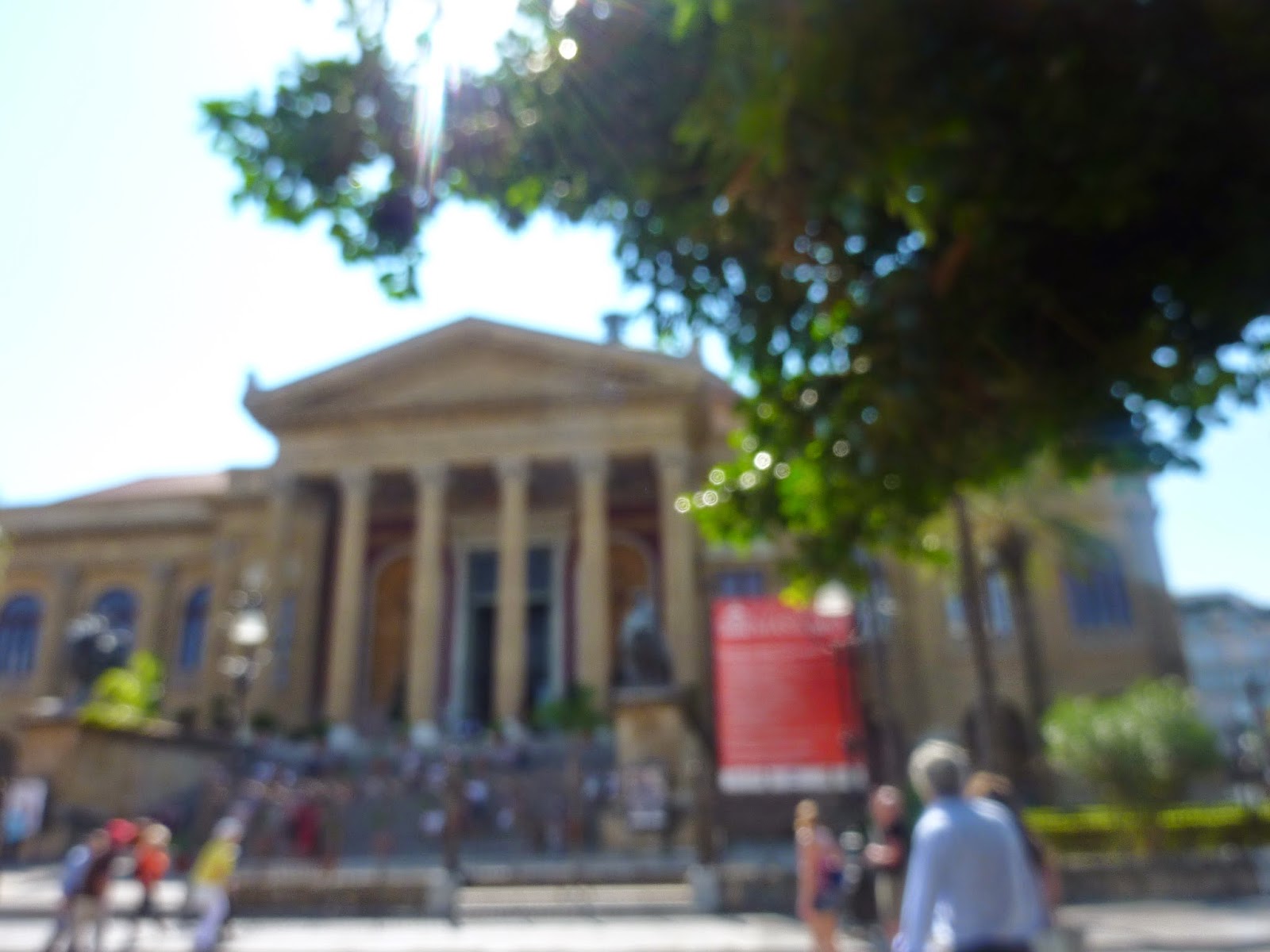 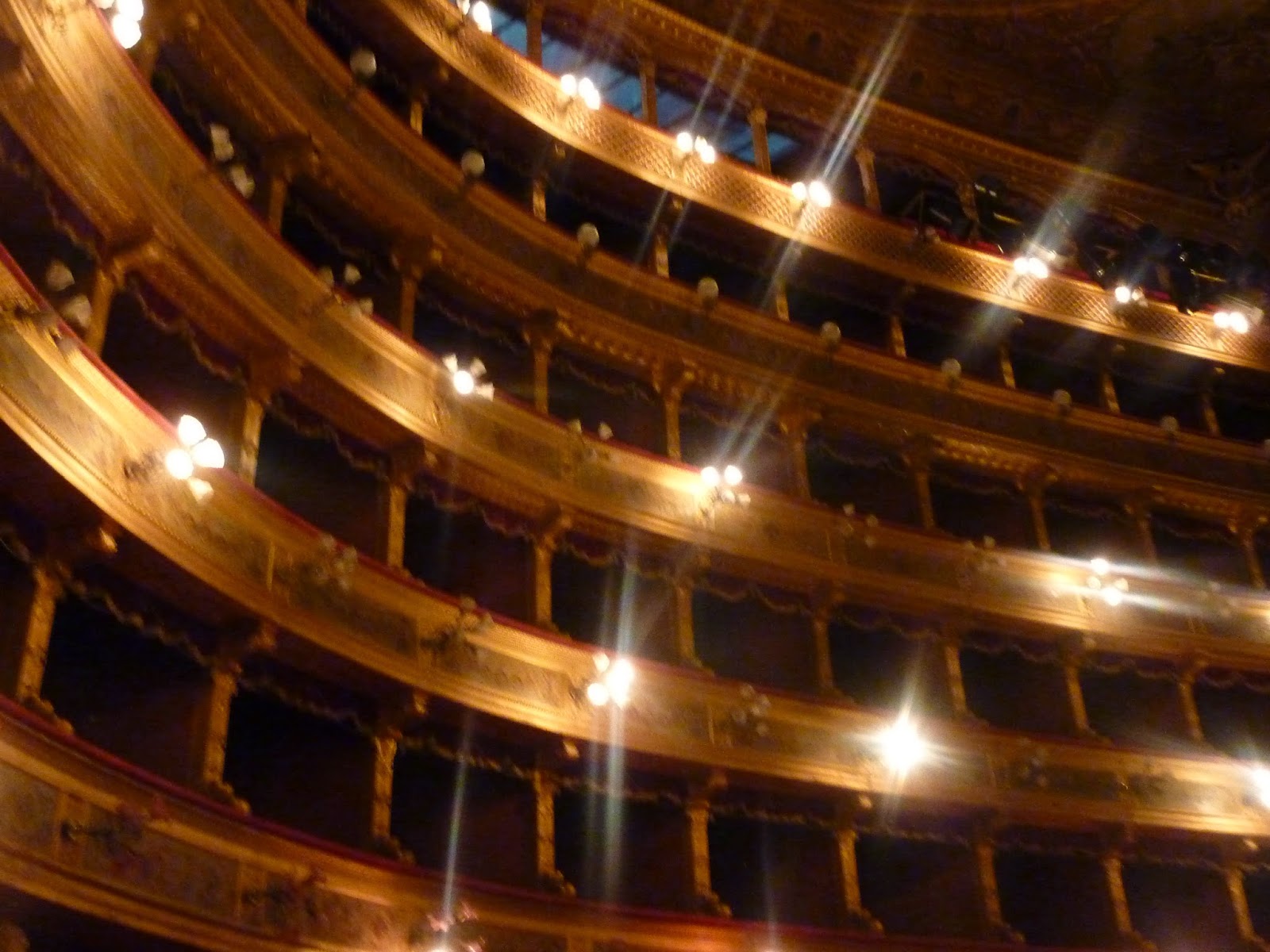 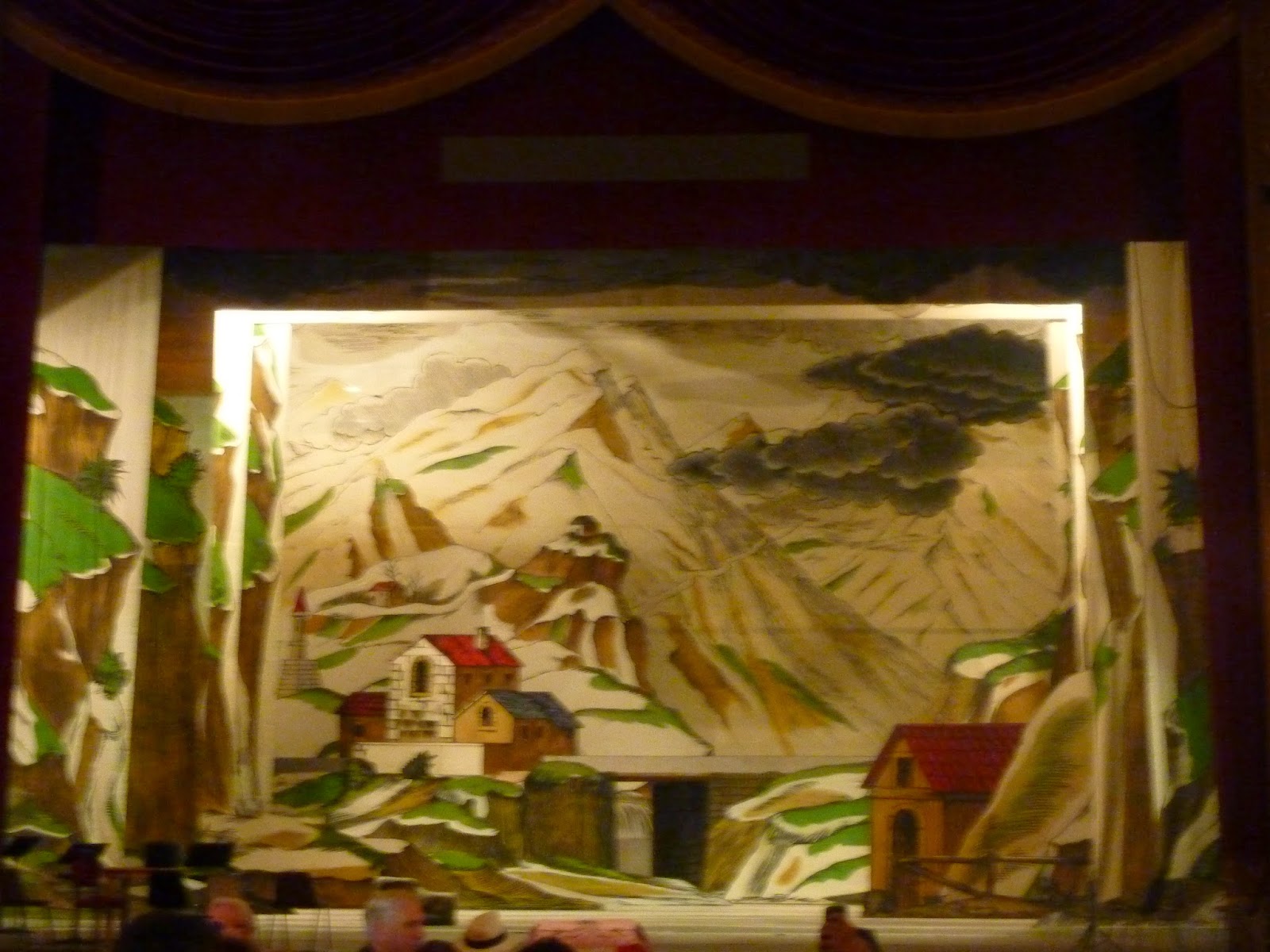 Sicily is, understandably, associated in many people's minds with the Mafia, and the short story I was researching on my recent visit there does have a ("sort of") Mafia connection. Yet I have to admit that I've never read The Godfather, and have only seen the first of the famous films based on Mario Puzo's books, and that was so long ago I've forgotten most of it. However, I'm tempted to give The Godfather book and film a go now. During my trip, I visited the incredible Teatro Massimo in Palermo, the third biggest theatre in Europe, where the final scenes of the third of the movies were filmed. 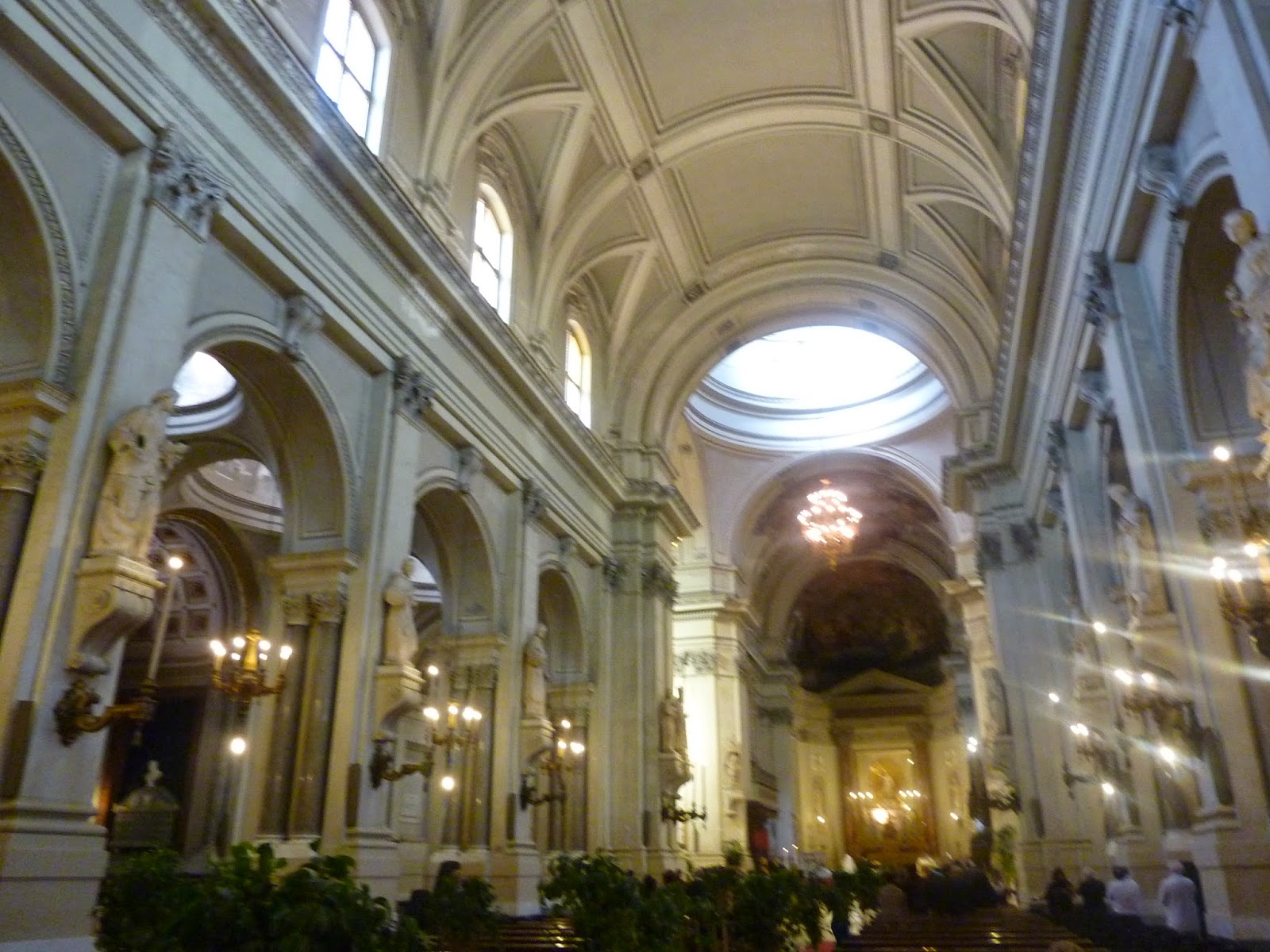 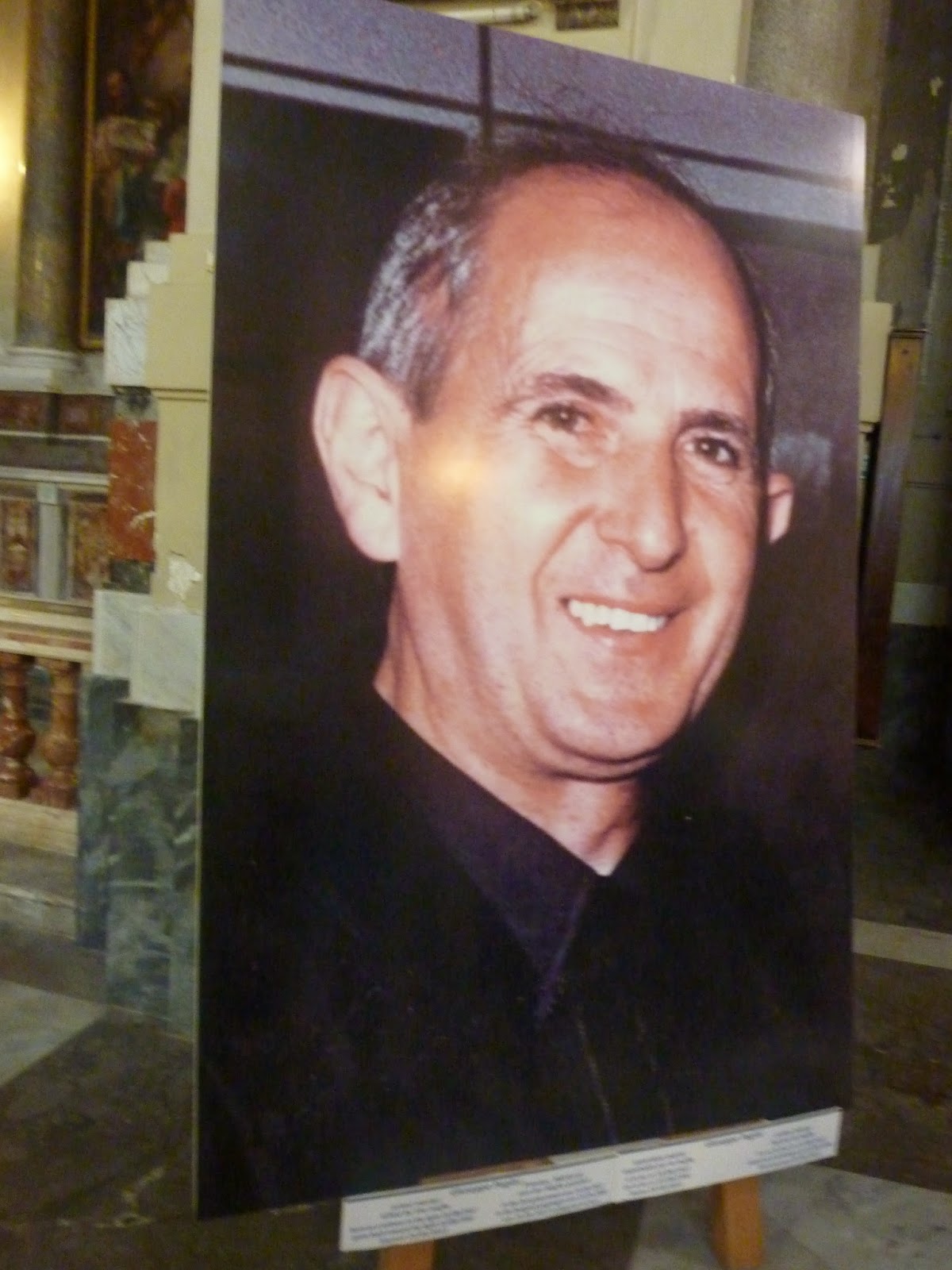 Nearby is the cathedral where the priest Pino Puglisi, who was killed by the gangsters and later beatified, is movingly remembered. This is a reminder that, for all the jokes cracked about mafiosi, they are shockingly violent people who have to be taken seriously and tackled with the full force of the law. Not that this seems to happen often enough, from what I was told. 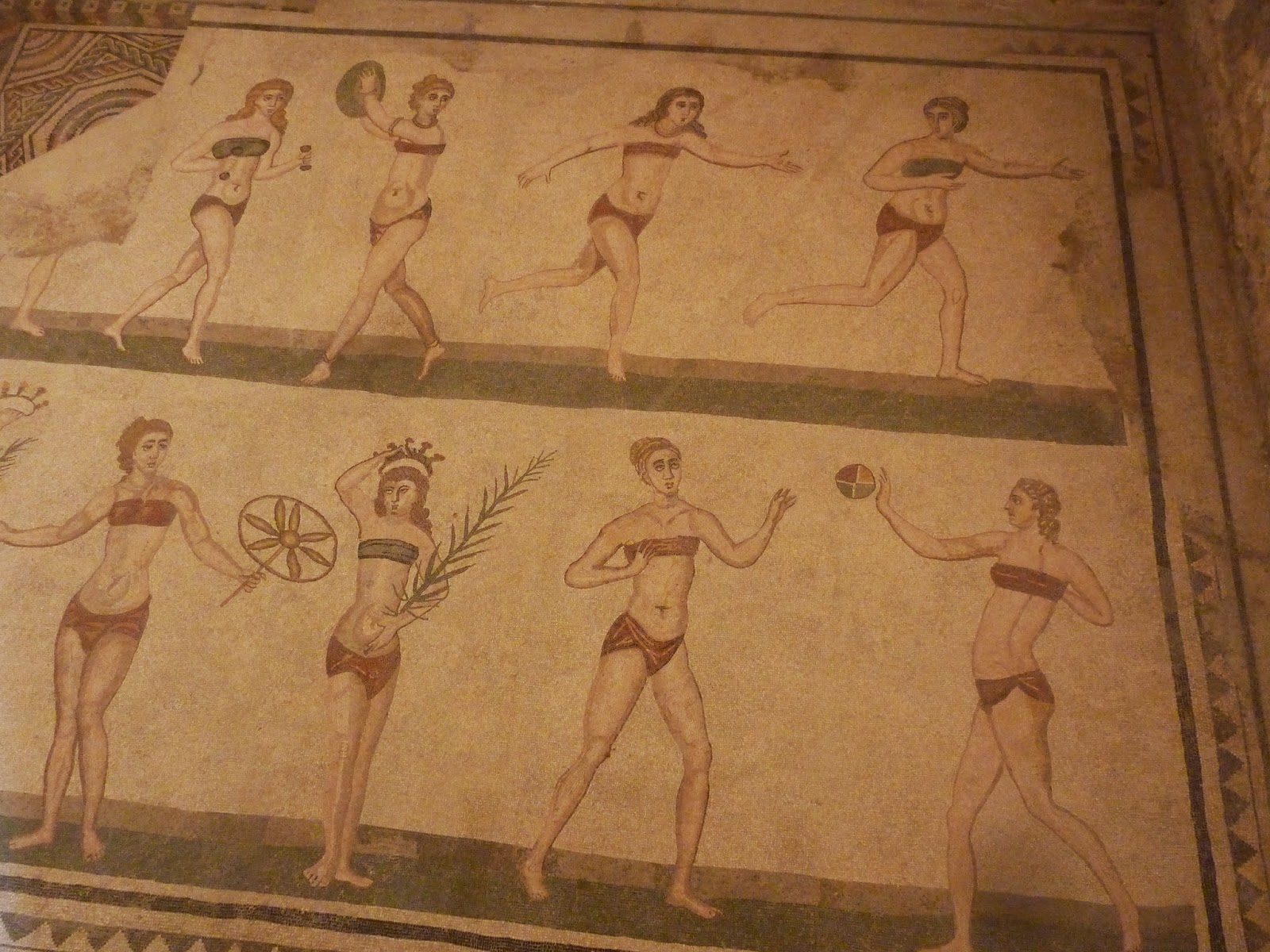 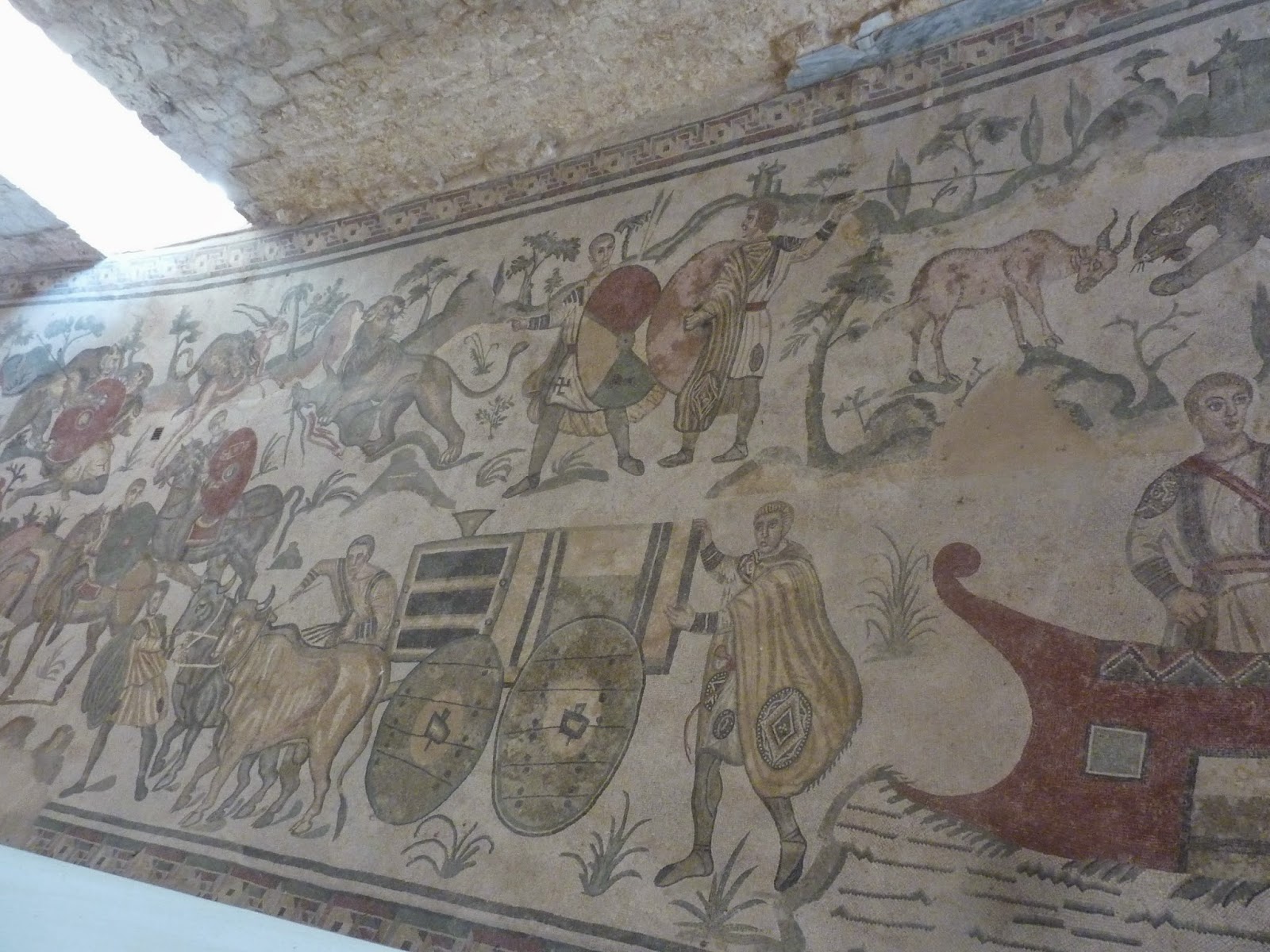 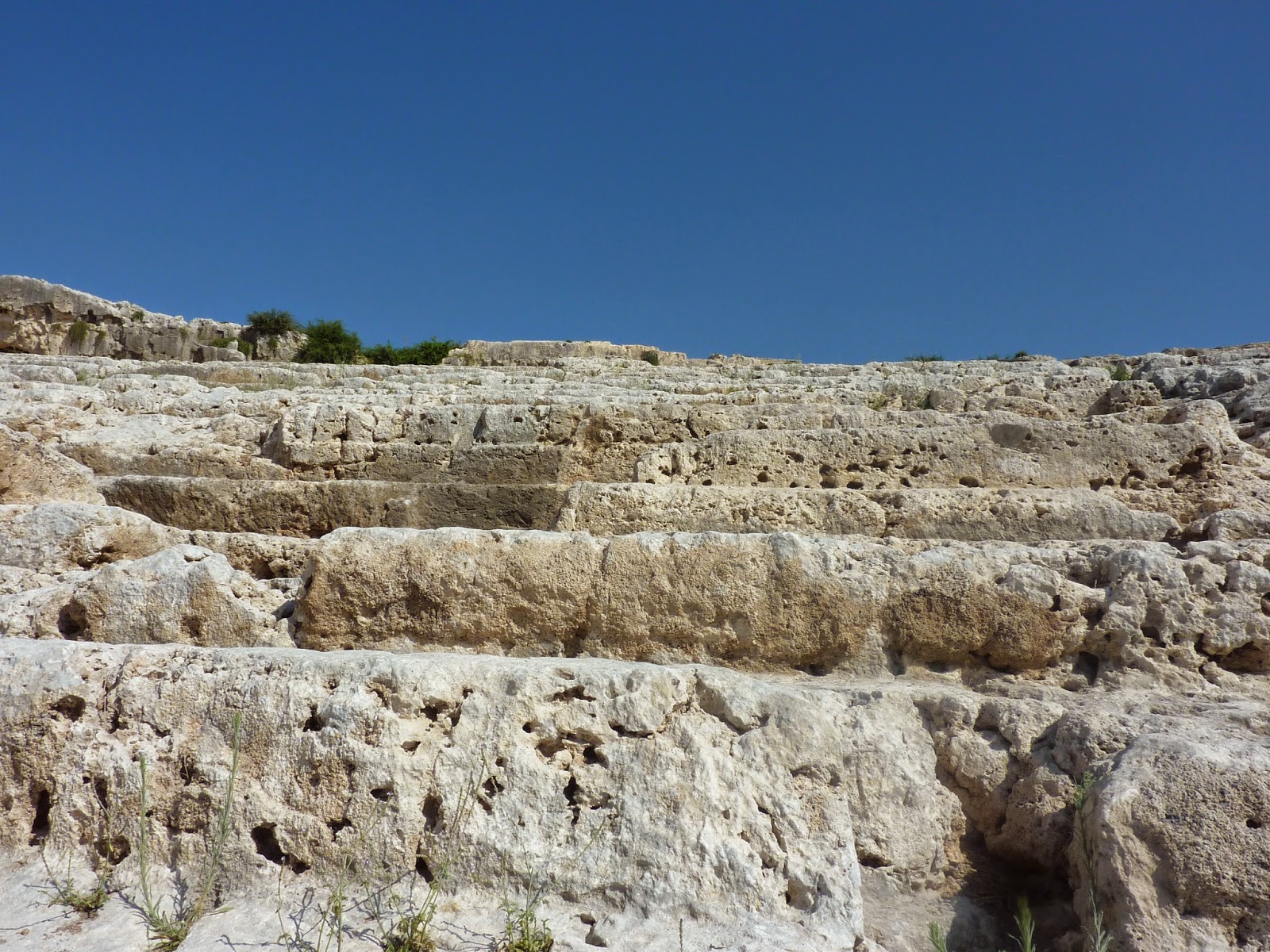 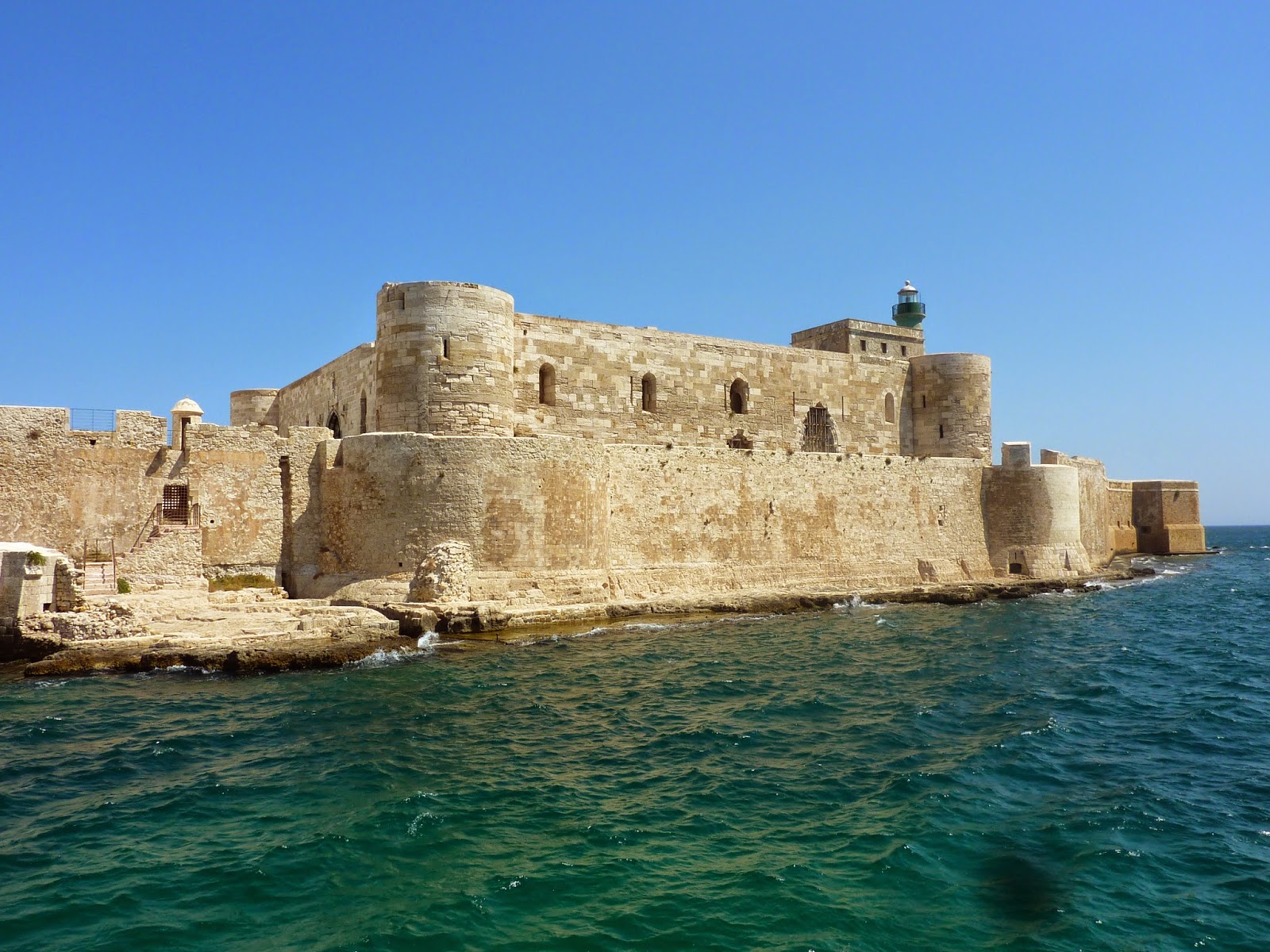 Since my return, I've been recommending friends who haven't visited Sicily to give it a go. There are many archaeological treasures, and we visited many of them, including the tomb of Archimedes and a Roman villa with the best mosaics I've ever seen outside Ravenna. A boat trip around Ortiega was swiftly followed by a call at the church which is home to Caravaggio's masterpiece The Burial of St Lucy. And then there was perhaps the greatest highlight of all - a trip up Mount Etna, by coach, then cable car, then jeep, then on foot. An amazing experience, which reinforced my fascination with volcanoes. One day I mean to write a story with a literally volcanic setting. 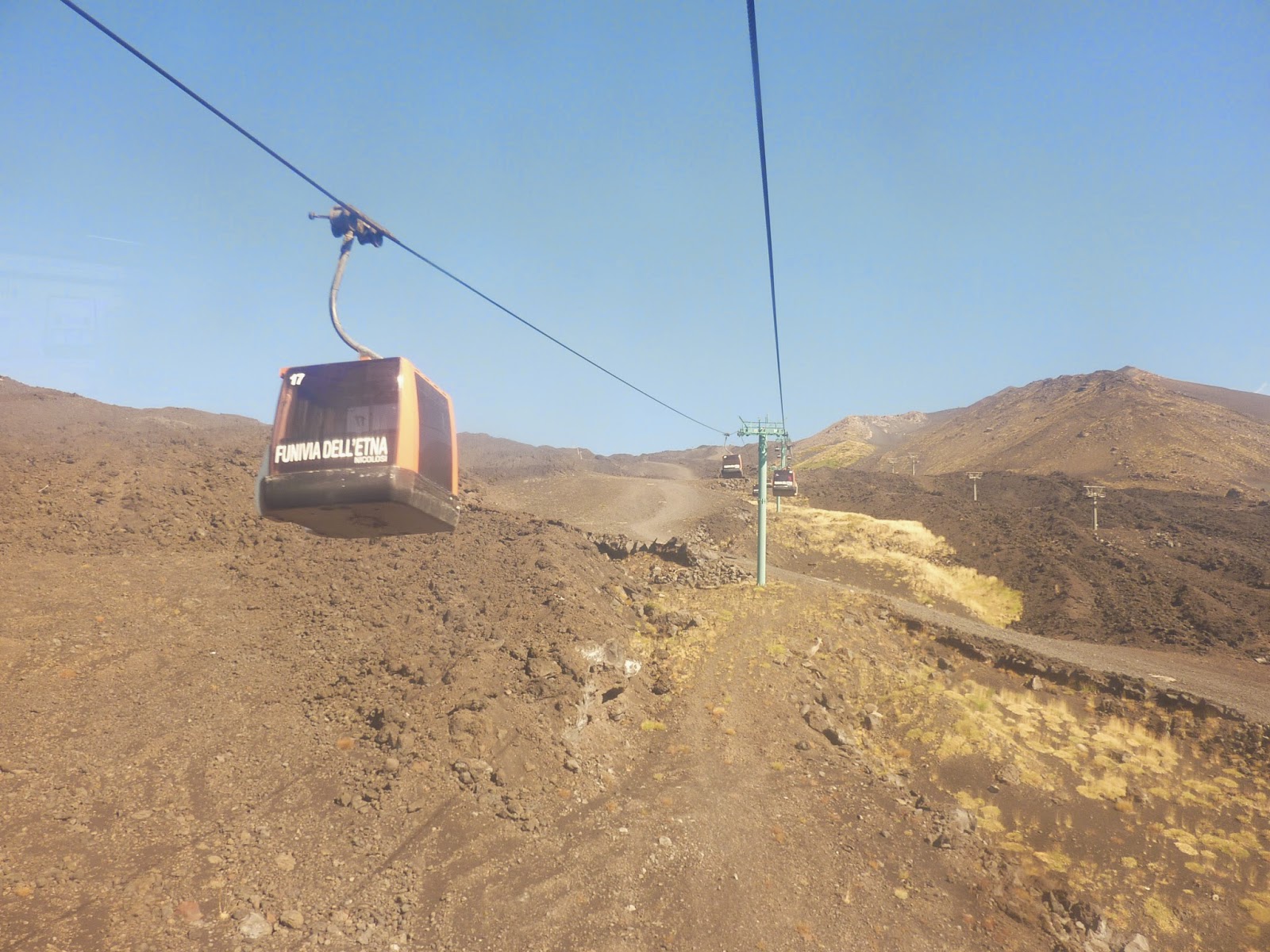 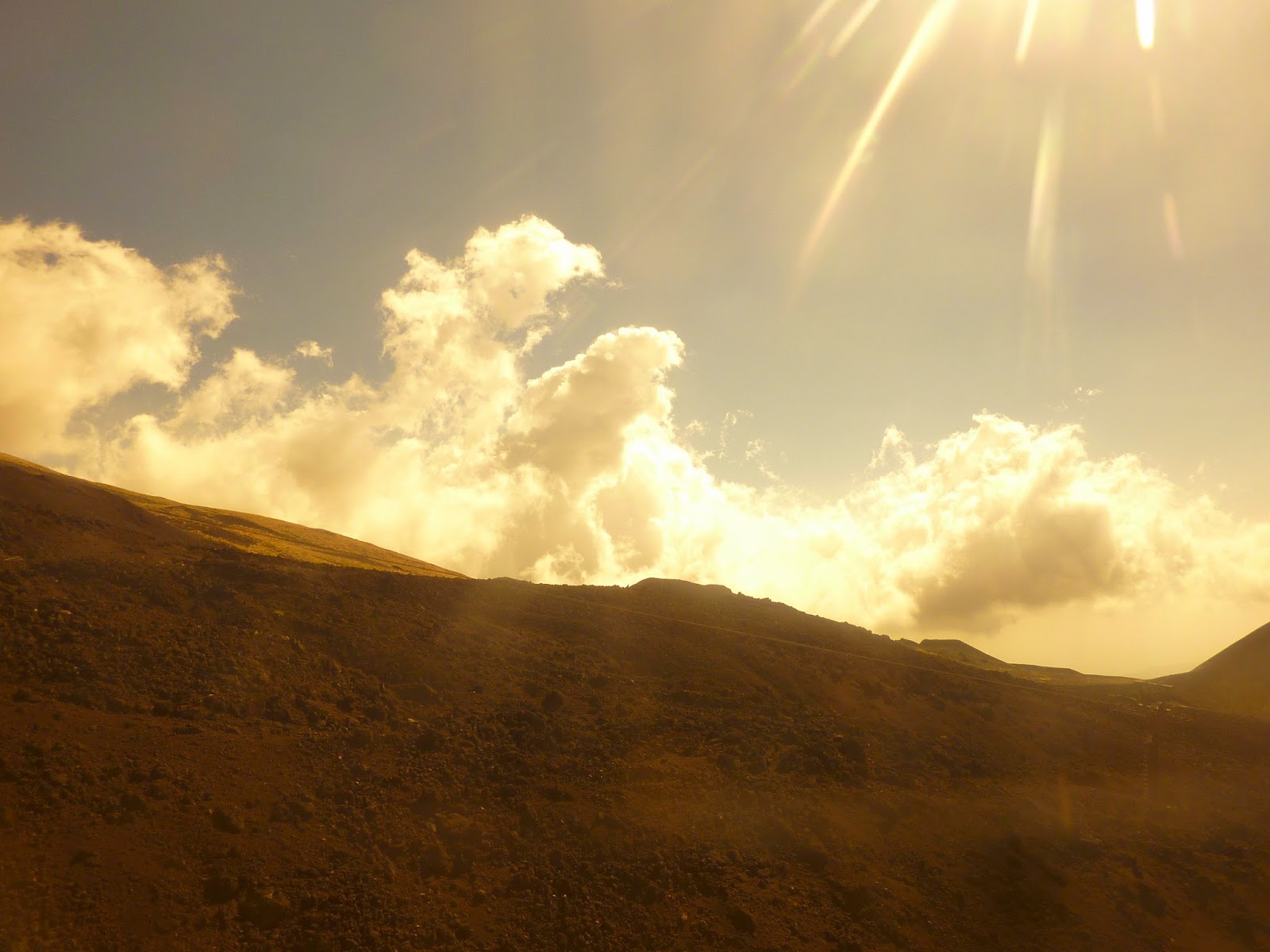 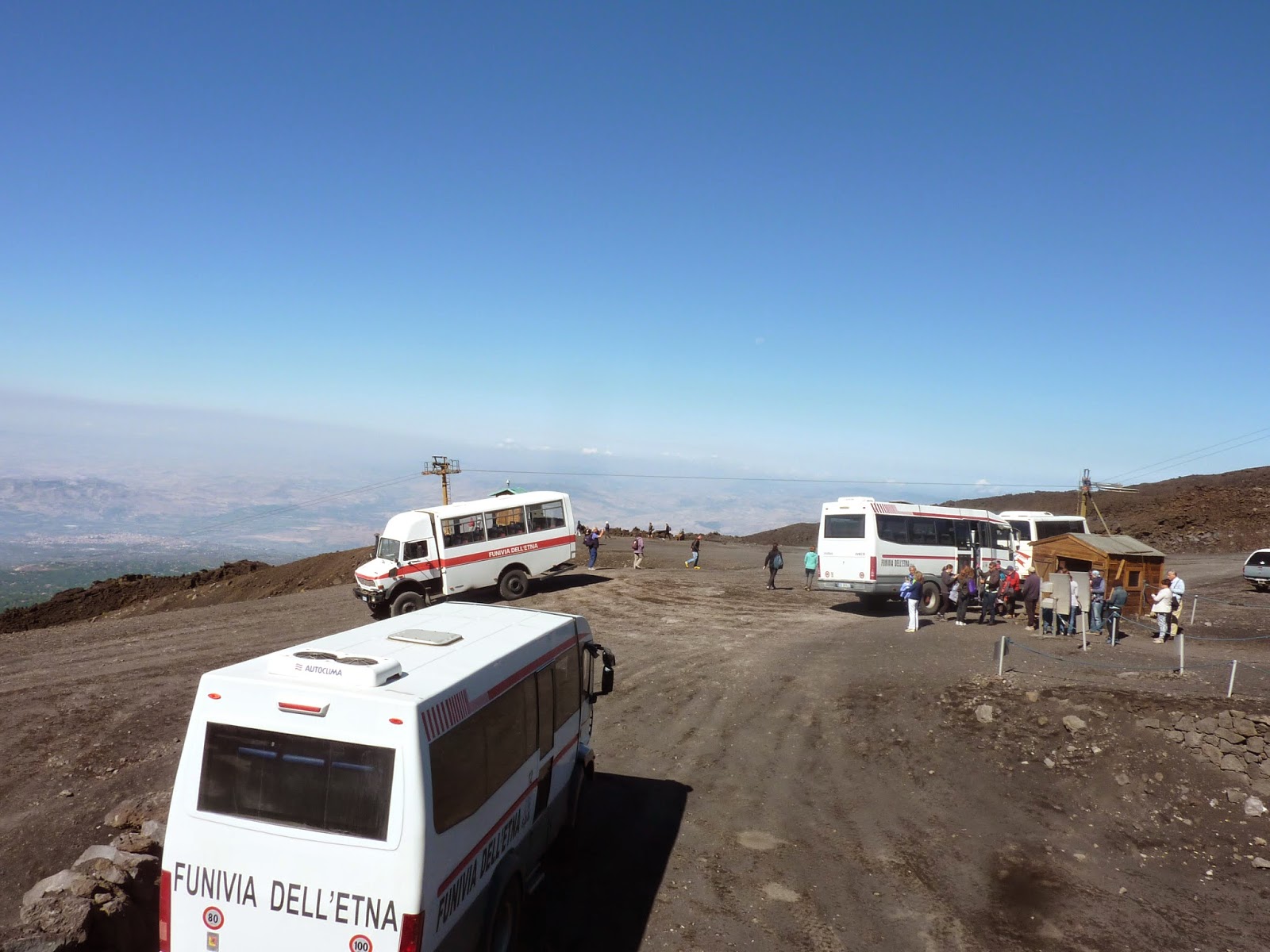 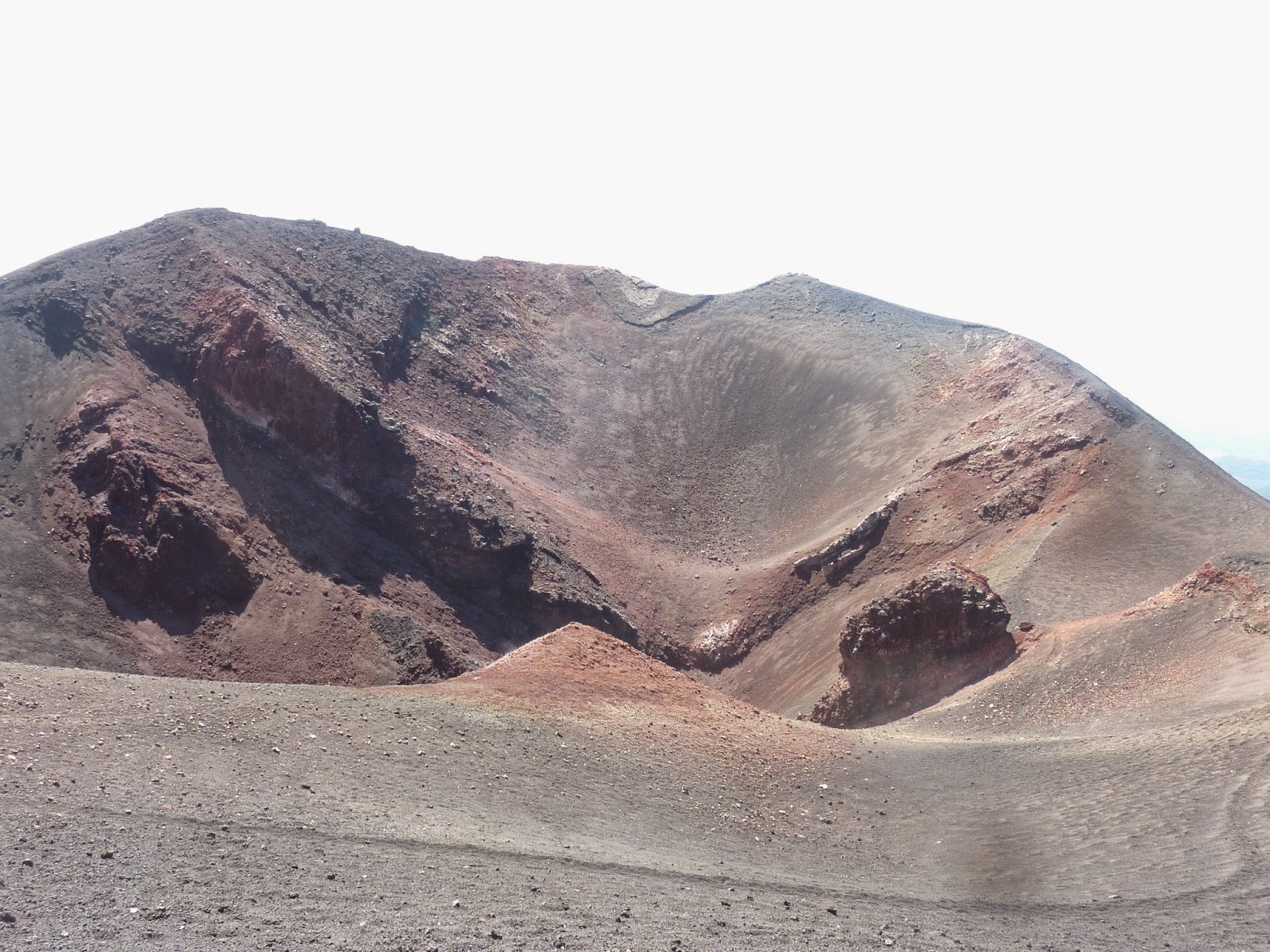 The Montalbano novel I read on Sicily was The Scent of the Night, first published just over a decade ago. It's a light tale - the author admits it himself - about the disappearance of a swindler. I figured out what was going on at a fairly early stage, but the gentle humour and strong sense of place kept me reading  I can easily understand why Montalbano is so popular, although my own preference is for less whimsical mysteries than this one. It was, however, a perfectly pleasant complement to a memorable week on a truly beautiful island..