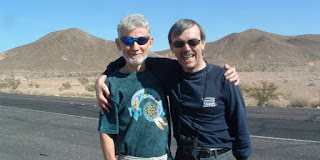 Each year brings its ups and downs as well as many unforgettable moments. For me, 2016 has been a wonderful twelve months, but before reflecting on some of the lovely people I've spent time with, and some of the fantastic places I've visited, allow me to pause and remember some old friends who died this year, including fellow crime writers Stuart Pawson and Tim Heald. I've happy memories of both of them; not least driving around Arizona with Stuart and his wife Doreen (she took the above photo of Stuart and me) and spending a bizarre but convivial weekend with Tim at a book festival to which hardly anyone came. 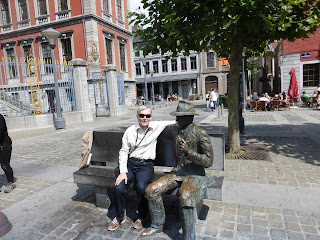 This year I've taken part in events to which quite a lot of people did come, in the company of a fascinating range of people - John Simenon, son of Georges, at the Essex Book Festival, for instance, and Kate Summerscale, Simon Brett and James Runcie at the London Library's 175th anniversary celebration, while Mark Lawson interviewed  Ann Cleeves and me at the British Library. I've given talks at libraries in Cheshire and Nottinghamshire, as well as hosting a murder mystery evening in North Wales and giving an after-lunch talk to the Margery Allingham Society. The CWA's conference at Norwich was not only convivial; it gave me the chance to fulfil an ambition of taking a boat trip on the Norfolk Broads. Each event had its own character; each was pleasurable. And having met John, it was especially amusing to share a seat with a statue of his father when on the Simenon trail in Liege a few months later. 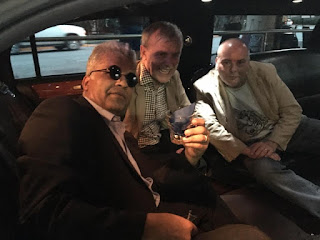 Further afield, I've met up with old friends at Malice Domestic in Bethesda and at the New Orleans Bouchercon. And I've made a number of lovely new friends, including Shelly Dickson Carr, grand-daughter of the king of the locked room mystery, and Cathy Ace, born in Wales but resident in Canada, another writer of distinction. One of the most surreal moments of the year was joining up with Ali Karim and Mike Stotter on a flight from Atlanta and then taking a stretch limo from the airport to the Bouchercon hotel. Amazingly, it was cheaper than the regular transport. Only in New Orleans, I guess...

Through my involvement with the British Library, I've attended some terrific exhibitions and. I can strongly recommend the current exhibition on maps. A murder mystery weekend organised by Joy Swift in Stratford-on-Avon was great fun - Joy's events are also a must if you love interactive mysteries. As for seeing Burt Bacharach and Joss  Stone on stage at the Royal Festival Hall in the summer, it was a special treat. So were a birthday trip on a steam train in Llangollen, and a climb up to the limestone pavement at the top of Malham Cove on a sunny day which ended with a Yorkshire supper at Betty's Tea Room in Ilkley, where I gave a talk about Gil North's Sergeant Cluff. 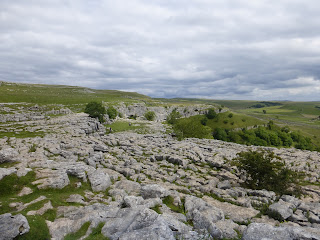 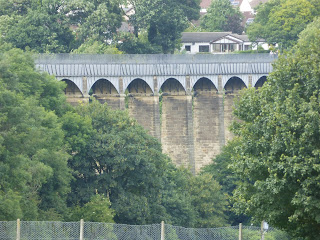 Quite apart from conventions, I've done a lot of travelling, to places as varied as Antigua, Avignon, and Antwerp, Seville and St Thomas, Cordoba and Costa Rica, Brussels and Barbados, Stockholm and St Maarten, Panama and Puerto Rico. I've eaten in one of the late Stieg Larsson's favourite dining spots, been a guest of Janet Hutchings at Ellery Queen Mystery Magazine brunch in Bethesda, drinks party in New York, and dinner in New Orleands, as well as sharing a dinner table with Lee Child, Val McDermid and Andrew Taylor in Oxford. Nobody's lucky all the time, but I've certainly had a huge amount of good fortune this past year. Believe me, I'm grateful for it. . 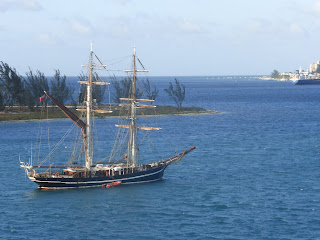 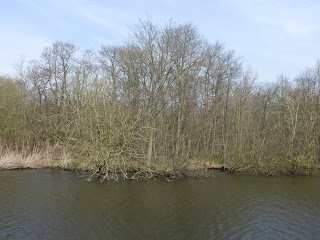 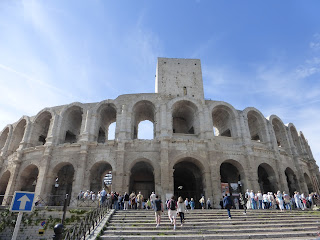 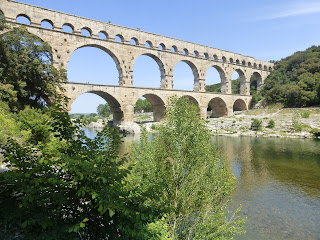 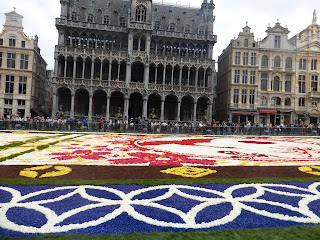 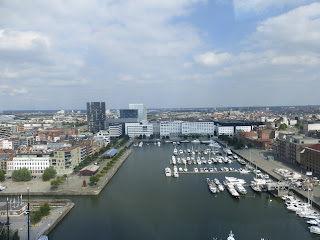 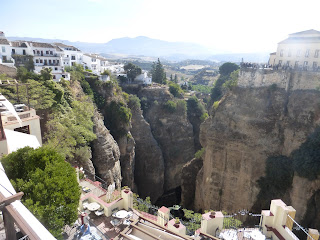 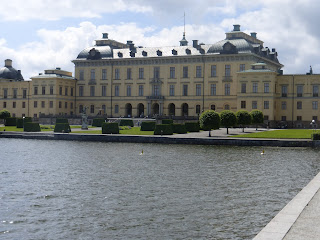 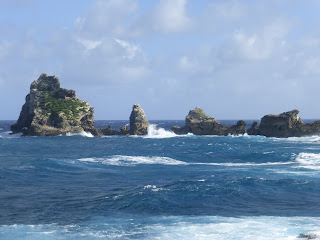 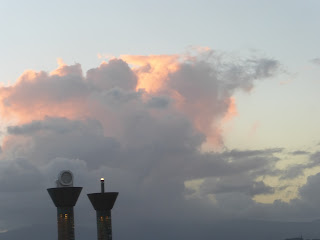 You've had a great year, and those are some splendid photos...

Thanks, Moira, and all the best to you for 2017. If you fancy coming back to the NW, Alibis in the Archves in June will be good!

Lovely post, Martin. Was such a pleasant surprise to see the photo of you with Stuart Pawson. So pleased that you've gained the recognition your wonderful book deserves.

Thanks, Margaret, it really has been a good year. Stuart was such a lovely guy, as you well know. Sadly missed. All good wishes to you and Murf for 2017