A Macavity and more... 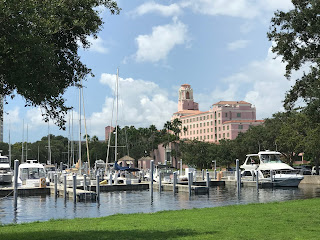 I've returned from a week in St Petersburg - the Florida version, rather than the Russian one - which was the venue for this year's Bouchercon. And I am in exuberant mood, because not only did the past few days see the publication (in the UK, but not as yet in the US) of Gallows Court, and a gratifying flow of wonderful reviews, but I also managed to win a Macavity award, presented on behalf of Mystery Readers International. 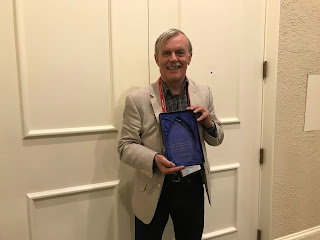 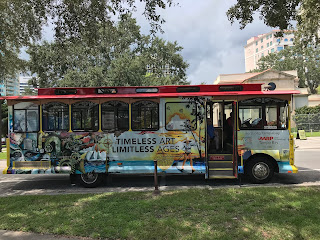 My plan was always to combine Bouchercon with sight-seeing, and to hope that no hurricanes struck. There were plenty of rumblings of thunder and flashes of lightning, but apart from getting caught briefly in one downpour, the weather was mainly sunny and humid. I liked St Petersburg, which has a rather nice tourist trolley bus called the Downtown Looper, and I was hugely impressed by the Dali Museum. As anyone who has read Gallows Court will be aware, there is a modern art ingredient lurking in the background of the story, and my visit also gave me a few ideas for the book's sequel (because there will be one!) relating to surrealism and Dali's early work. There are hidden meanings in his pictures, just as there are in a good crime story. 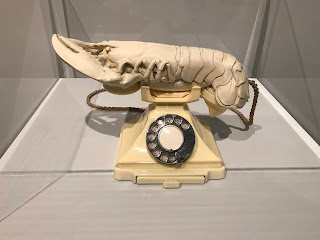 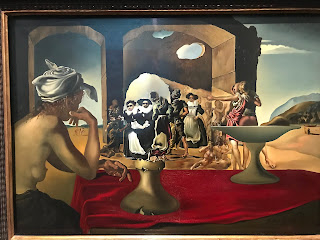 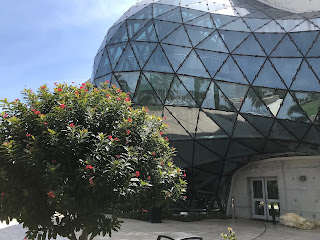 The Story of Classic Crime in 100 Books has been nominated for five major awards, which is highly gratifying, but such is the strength of competition this year that I thought it unlikely that the book would win anything; so to receive the Macavity for best non-fiction book at the Bouchercon opening ceremony was a real bonus, all the more delightful for being so unexpected. And on the same day that Gallows Court came out, too! 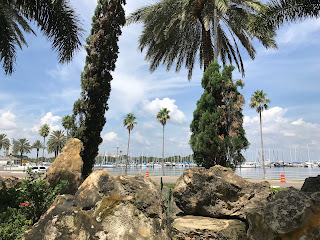 As ever, the chance to meet up with old friends was a major highlight of the convention. Lunch one day with Paul Charles and on another with Ragnar Jonasson offered a great chance to catch up, and the same was true of several dinners with a host of lovely people, including Art Taylor, Bruce Coffin, Shawn Reilly Simmons, Kathy Boon Reel, Alan Orloff, Shelly Dickson Carr, Gigi Pandian, and Elly Griffiths. And it's always good to meet nice people for the first time, including Lesley Thomson, a fellow Head of Zeus author, Zack Urlocker, and Christina Kovac. 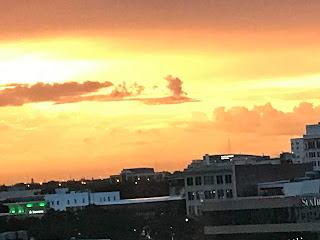 I did a couple of panels, and in the bookroom I somehow managed to restrict myself to buying only three vintage books, but they were good finds, and you'll be hearing more about them at a later date. On the tourist trail, an absolute highlight was a sunset cruise, catching glimpses of dolphins and soaking up the scenery. And the long flights gave me the chance to read seven books and watch four films, including the excellent On Chesil Beach. All in all, it was a wonderful time and I felt not only exuberant but also very fortunate. 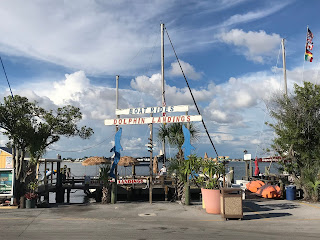 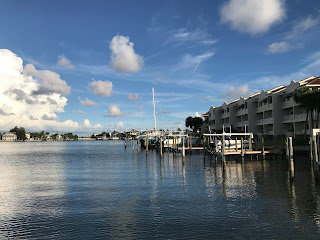 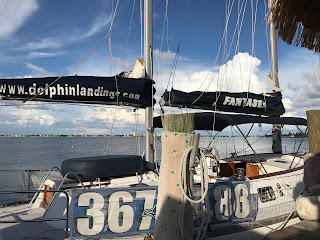 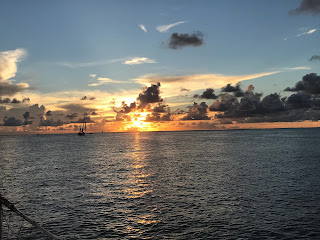 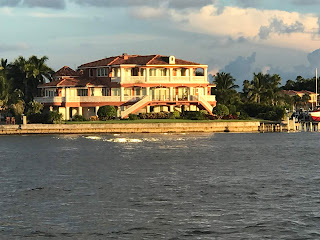 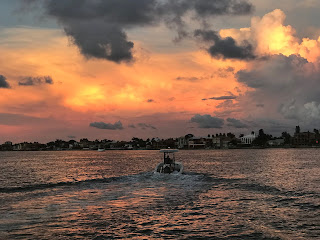 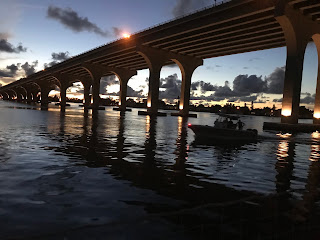 Thank you for sharing. I wanted to do that sunset sail. Maybe next time.

Congratulations again, Martin! And great seeing you, as always. Wish we were able to get together more often. :-)

Congratulations, Martin, on the award. I have Gallow's Court in hand but will finish the book I'm currently reading (the new William Kent Kruger) before starting it.

Martin, I enjoyed our time together so much! You are so interesting. I'm wishing I'd gotten a set of the Russian nesting dolls we saw.