In Praise of Inside No. 9 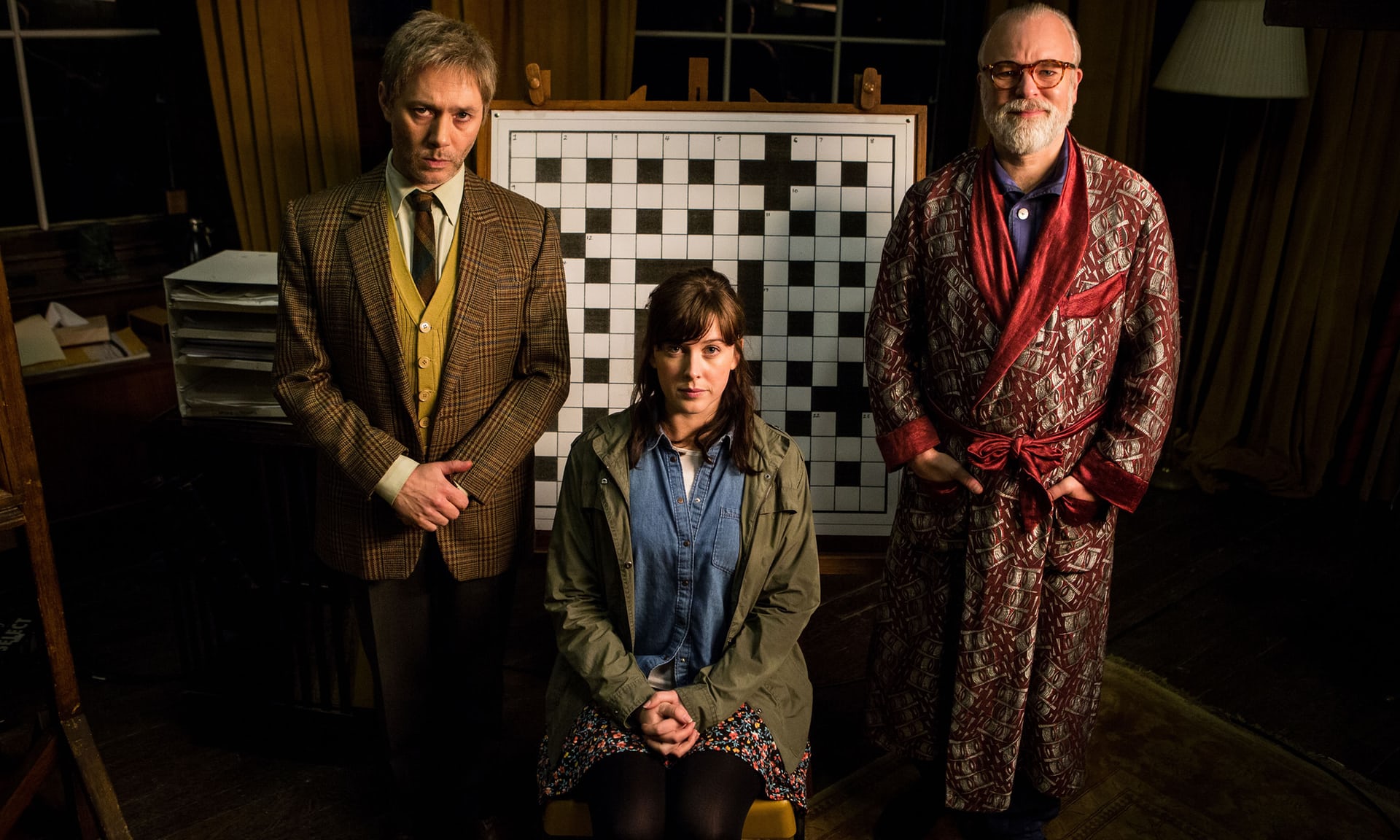 The fifth series of BBC 2's Inside No. 9 ended last night with another twisty black comedy, the cleverly titled Stakeout. Until a few weeks ago, I'd never watched this series, written by Steve Pemberton and Reece Shearsmith. but an article in the Sunday Times prompted my interest by drawing a comparison with Tales of the Unexpected, a highly popular anthology series in its day which featured some good stories and some good actors (plus great opening titles and theme music!), even though when you watch it now, some of the episodes seem very dated.

So I took a look, and soon I was hooked. Binge-watching is something I rarely do, since there is never enough time, given all the writing projects I have on the go, but the irresistible appeal of Inside No. 9 meant I changed my ways. Thanks to iPlayer, I've now watched every episode and they have left me lost in admiration of the brilliance of the storylines. Pemberton and Shearsmith are also accomplished and versatile actors, who take key roles in every episode, and the quality of the scripts attracts actors ranging from Kenneth Cranham and David Morrissey to Felicity Kendal and Sheridan Smith. But in this post I'd like to focus on the quality of their writing. It's so good that I want to watch each episode all over again, to appreciate more fully the subtleties of the scripts.

Inside No. 9 is really unclassifiable. Its defining features include dark (sometimes very dark) humour and startling plot twists, as well as claustrophobic settings linked (often tenuously, but that doesn't matter) by the number 9: a police car, an art gallery, a house where the owners are about to move, and so on. Fawlty Towers, Jonathan Creek and some episodes of Blackadder - three of my all-time favourite witty TV shows - illustrated the potential of a tightly confined setting, and Inside No. 9 rings the changes with extraordinary flair.

It's not a crime series, and the emotions evoked by the stories (as with The 12 Days of Christine, a terrific vehicle for Sheridan Smith) vary widely, but as you would expect, tropes from fiction's most popular genre often feature. One character in Stakeout made fun of the familiar ingredients of cop shows, although of course the pay-off was not what we'd been led to expect. This ability to keep confounding expectations is one of the hallmarks of high calibre writing, whether your name is Shakespeare, Dickens, or (yes!) Agatha Christie or Anthony Horowitz; and Pemberton and Shearsmith are first-rate writers. One episode I admired enormously, Once Removed, is a superb example of reverse chronology, a technique very difficult to master. Another is a story about a burglary with no dialogue. Hotel Zanzibar is a nod to Shakespearean comedy and the characters speak in iambic pentameter.

Private View is a take on And Then There Were None, with a pastiche of Theatre of Blood thrown in. (Incidentally, the sheer number of contemporary stories which use the And Then There Were None tropes shows the depth of the impression Christie's novel has made on our culture). Even better was The Riddle of the Sphinx, in which crosswords and word play feature, before a truly shocking finale. And then there is Misdirection, possibly my absolute favourite episode (though how can one choose from such riches?), a brilliant updating of the John Dickson Carr/Clayton Rawson kind of conjuring trick mystery. If Pemberton and Shearsmith wrote detective novels, they would be huge stars in our firmament. I doubt they have many ambitions in that direction, but it's our loss.

I could go on and on, but you've got the picture. I've become a huge fan of Pemberton and Shearsmith as writers - and as I say, I'm also impressed by the range of their acting (I mentioned Shearsmith's performance in The Widower on this blog six years ago). I can't wait for the next series.
Posted by Martin Edwards

I agree Martin, a great series, well worth celebrating. I hope viewers don't get too hung up on the twist endings - like in TWILIGHT ZONE, these are often memorable payoffs and beautifully constructed, but the acting and characterisation are often good enough even without the need for a final reveal (I thought the Christmas advent calendar from this last season was a great example of this in fact, though of course there was a subtle twist in there).

Very much agree, Sergio. The twists are great, but definitely not the be-all and end-all