After I'm Gone by Laura Lippman 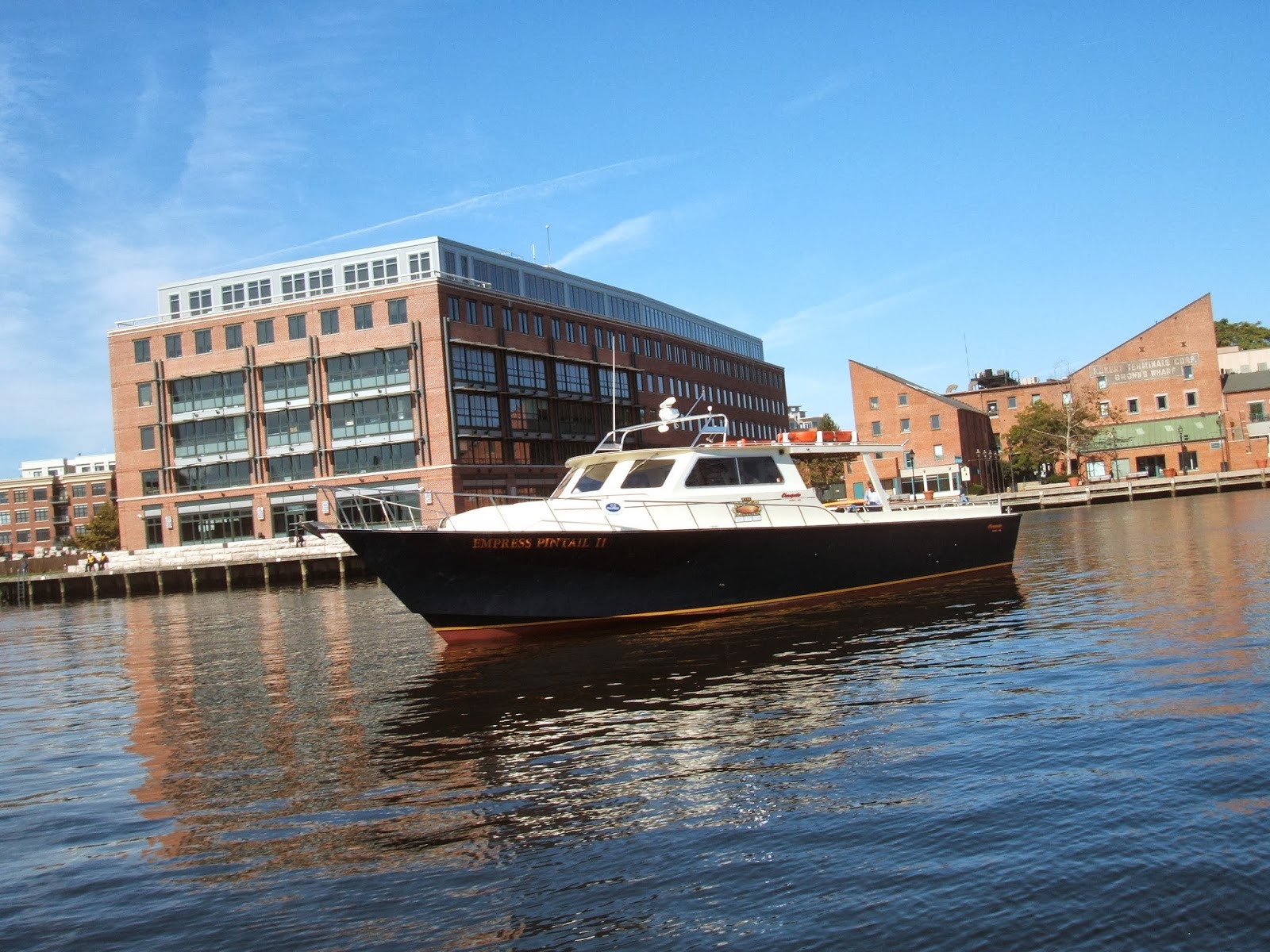 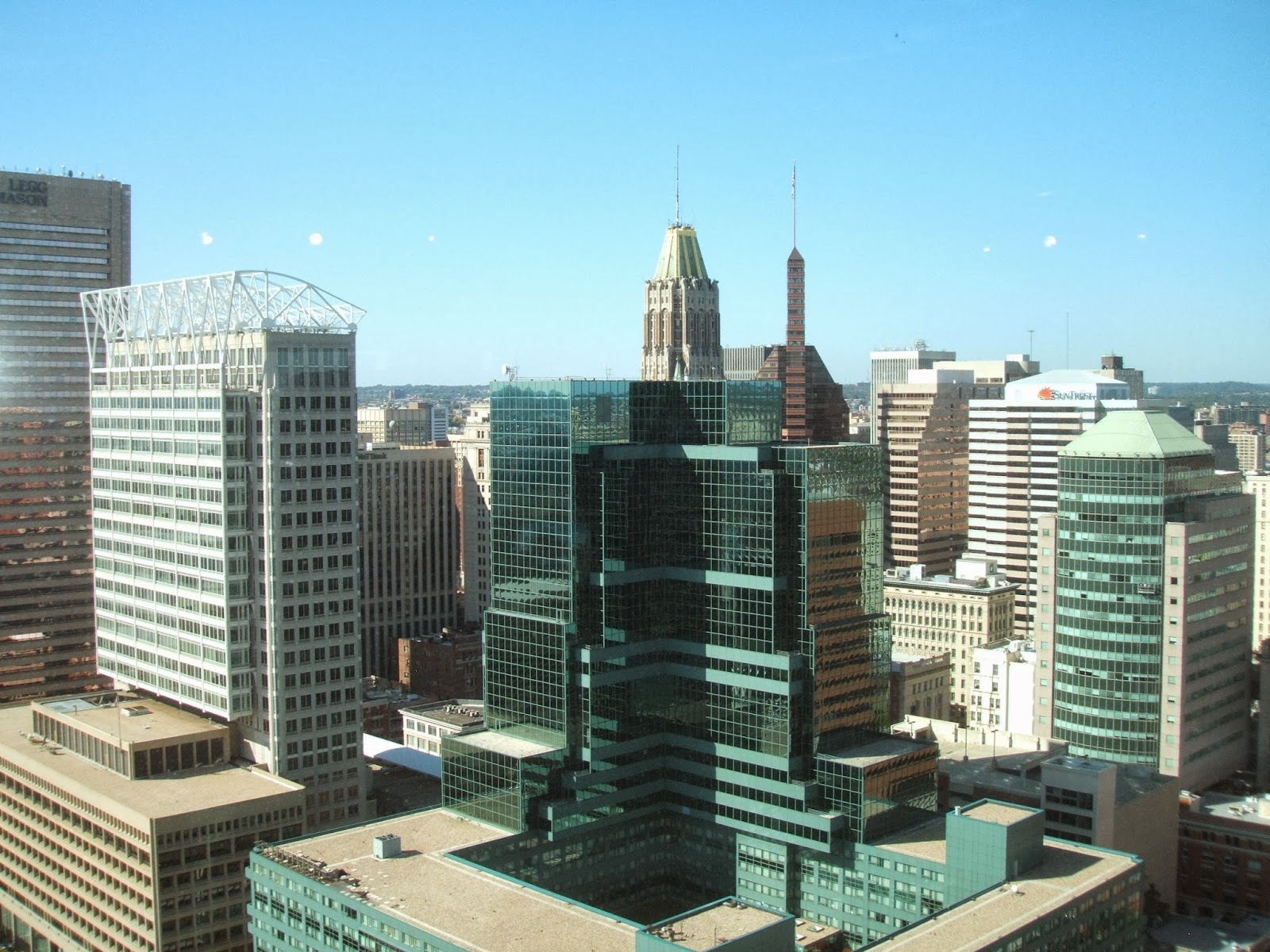 Baltimore is the setting for most of the work of Laura Lippman, who  is one of the United States' crime wriiting elite. When Bouchercon was held in Baltimore a few years ago, I spent a hugely enjoyable few days in the city, and managed to avoid the crime that is apparently endemic to some of its districts. It has in one or two respects a resemblance to Liverpool,and that was part of its appeal for me. Lippman's latest, After I'm Gone, published in the UK by Faber, is a very interesting book that fits in well with the posts about the craft about crime writing that I've included here over the past few weeks.

Laura Lippman's confidence and expertise as a writer is demonstrated vividly by the way she tackles two tricky structural challenges. Those challenges arise from the premise of her story. Back in 1976, Felix Brewer, a wealthy villain who was on the point of being sent to prison, vanished mysteriously and has never been seen since. He left behind a wife, Bambi, three daughters, and a mistress, Julie. Julie herself went missing subsequently - but her body was later discovered. Who killed her, and why? Roberto "Sandy" Sanchez, a veteran cop now contracted to work on cold cases, wants to find out.

The story veers around for over 300 pages, with constant shifts of viewpoint and chronology over a span in excess of forty years. Only an experienced and talented writer could manage to tell a story in this way without, at the very least, giving an impression of jerkiness and risking the loss of the reader's attention. But Laura Lippman provides something of a masterclass in story-telling technique. Beginning writers are often told to avoid flashbacks, and there is some sense in that advice, but when done well, they can be effective, and the period details and insights into Jewish family life struck me as convincing. And I'm pleased to say that, though the set-up was nicely constructed, I didn't guess whodunit yet found the explanation satisfying.

There is a very good interview with the author, conducted by Oline H. Cogdill in the latest issue of that excellent magazine Mystery Scene, in which Lippman emphasises her interest in examining women's lives. This she does very well in the book, and I was glad to be reminded of my own trip to Baltimore. But oddly enough, the scenes which I found most gripping were those featuring Sandy's cold case investigation. Not because it was a cold case storyline (though, of course, that was bound to appeal to me, given that cold cases are at the heart of the Lake District Mysteries) but rather because he is such an empathetic character. There's a strong hint near the end of the book that Lippman is setting things up to allow him to return in future, and that's good news, since she clearly enjoys writing about him just as much as she enjoyed writing from the viewpoint of Bambi, her daughters, and her doomed rival.
Posted by Martin Edwards