Death in a Cold Climate 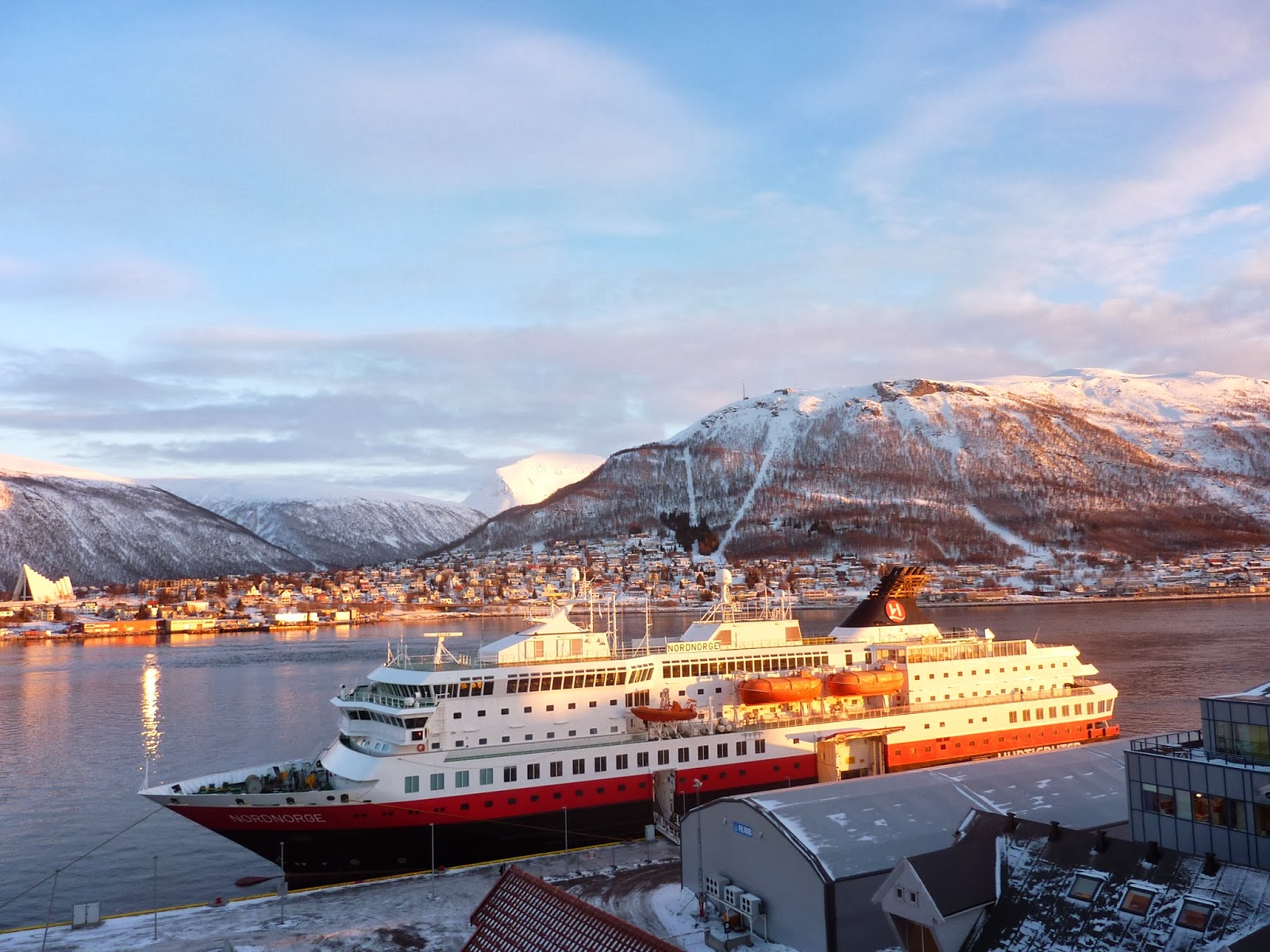 I returned last week from a short but amazing trip to the Arctic Circle, of all places, and have now just about thawed out enough to blog about it. The plan was to fly to Tromso in northern Norway, and then take a short cruise on a ship delightfully called the Trollfjord in search of the often elusive Northern Lights and the special character of places like the North Cape.

All I really knew about Tromso before I arrived was that it is home to a major university at which my much-missed friend Bob Barnard was professor of English literature for a number of years. Bob wrote a book set in Tromso, and I dug out the paperback copy of Death in a Cold Climate that he inscribed for me a good many years ago, and re-read it. With great enjoyment, I may add. It's a crisp story, told with the economy of style that I discussed here a couple of weeks ago. The plot, concerning Inspector Fagermo's hunt for the killer of a mysterious young Englishman, is quite different from Nordic noir, but there are a number of scenes, notably the final one, that pack a punch. Bob hit on a very clever way of concealing the culprit. And there is plenty of that trademark Barnard humour, especially in his portrayal of a disreputable English professor... 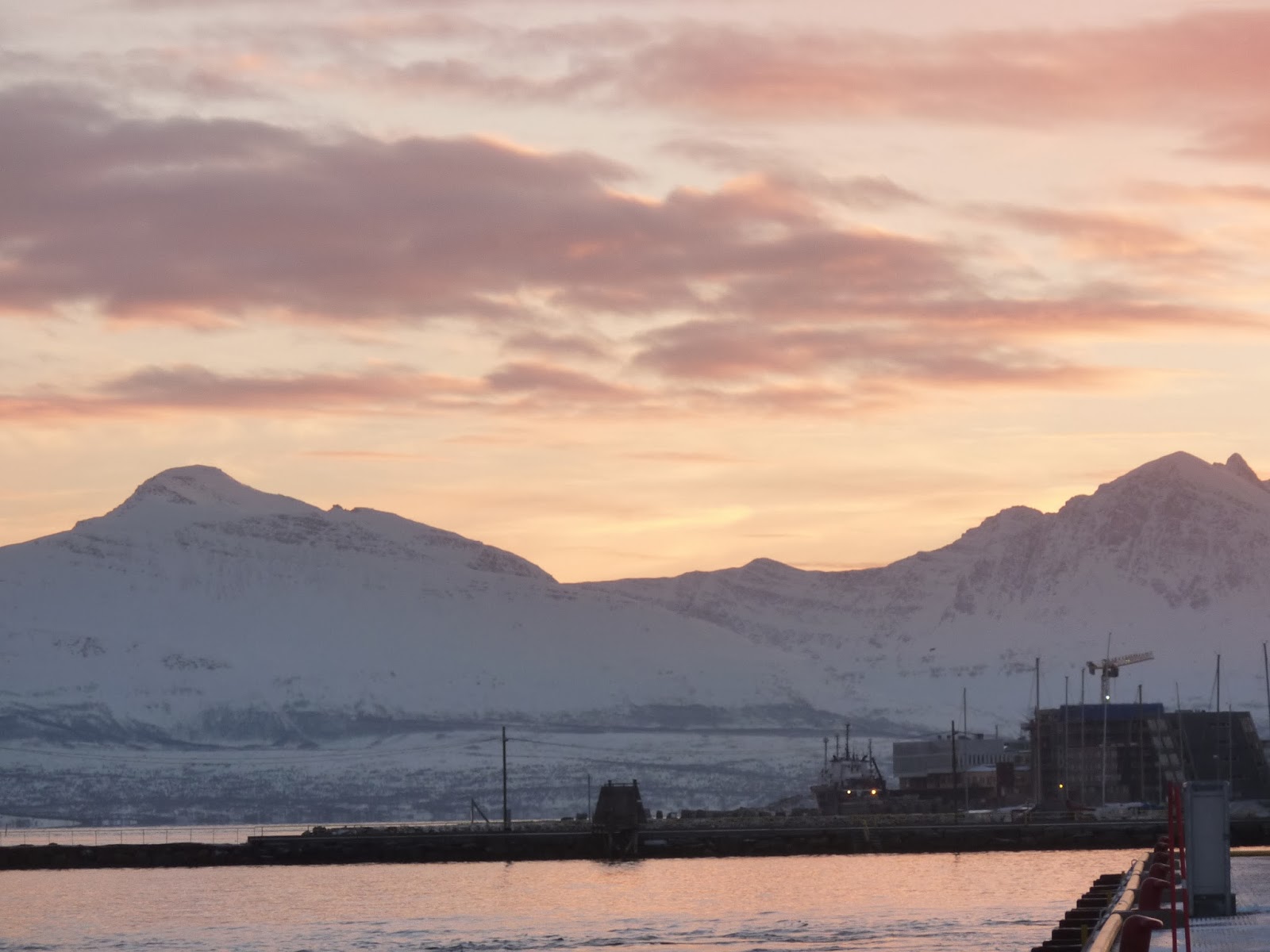 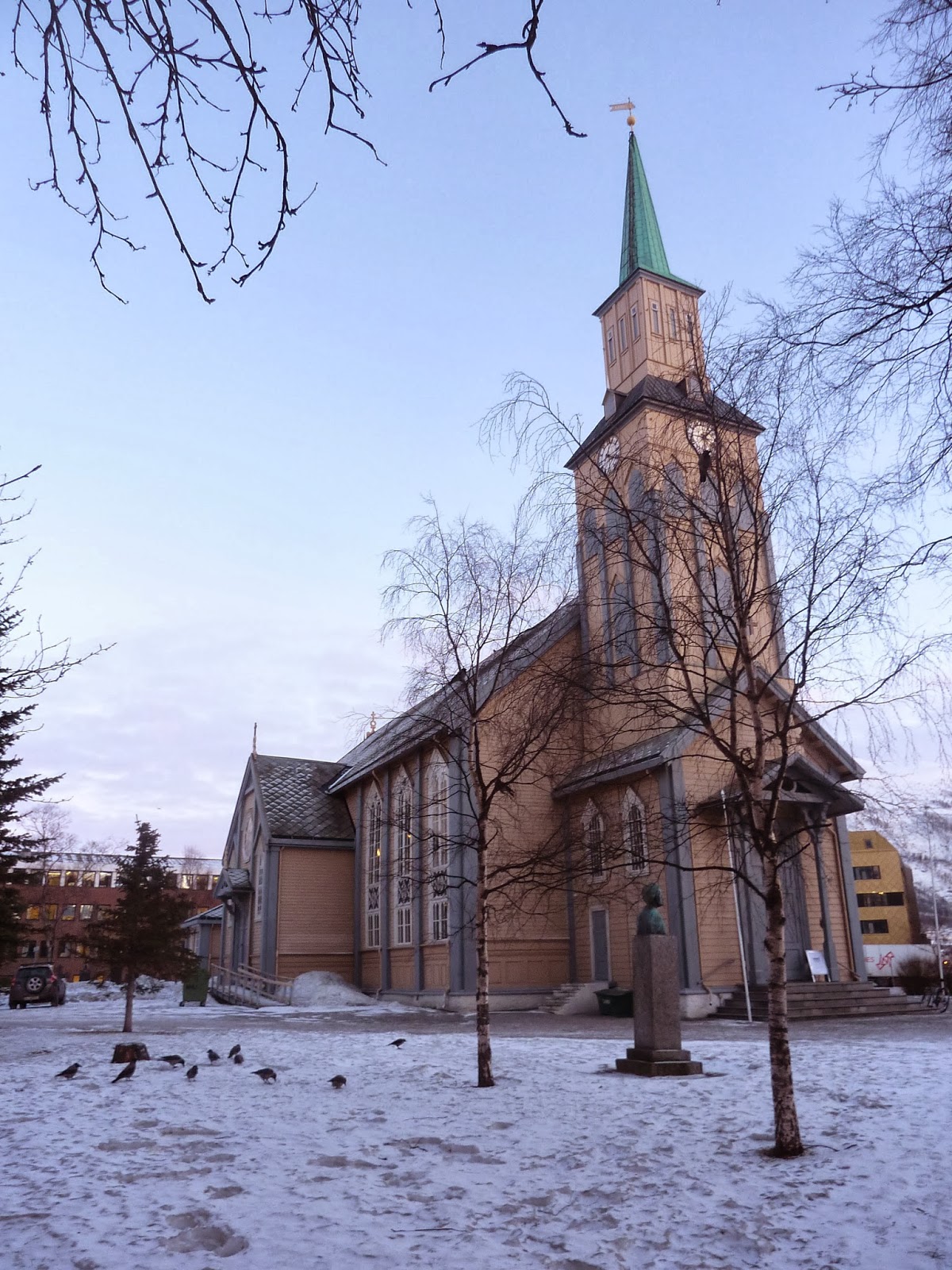 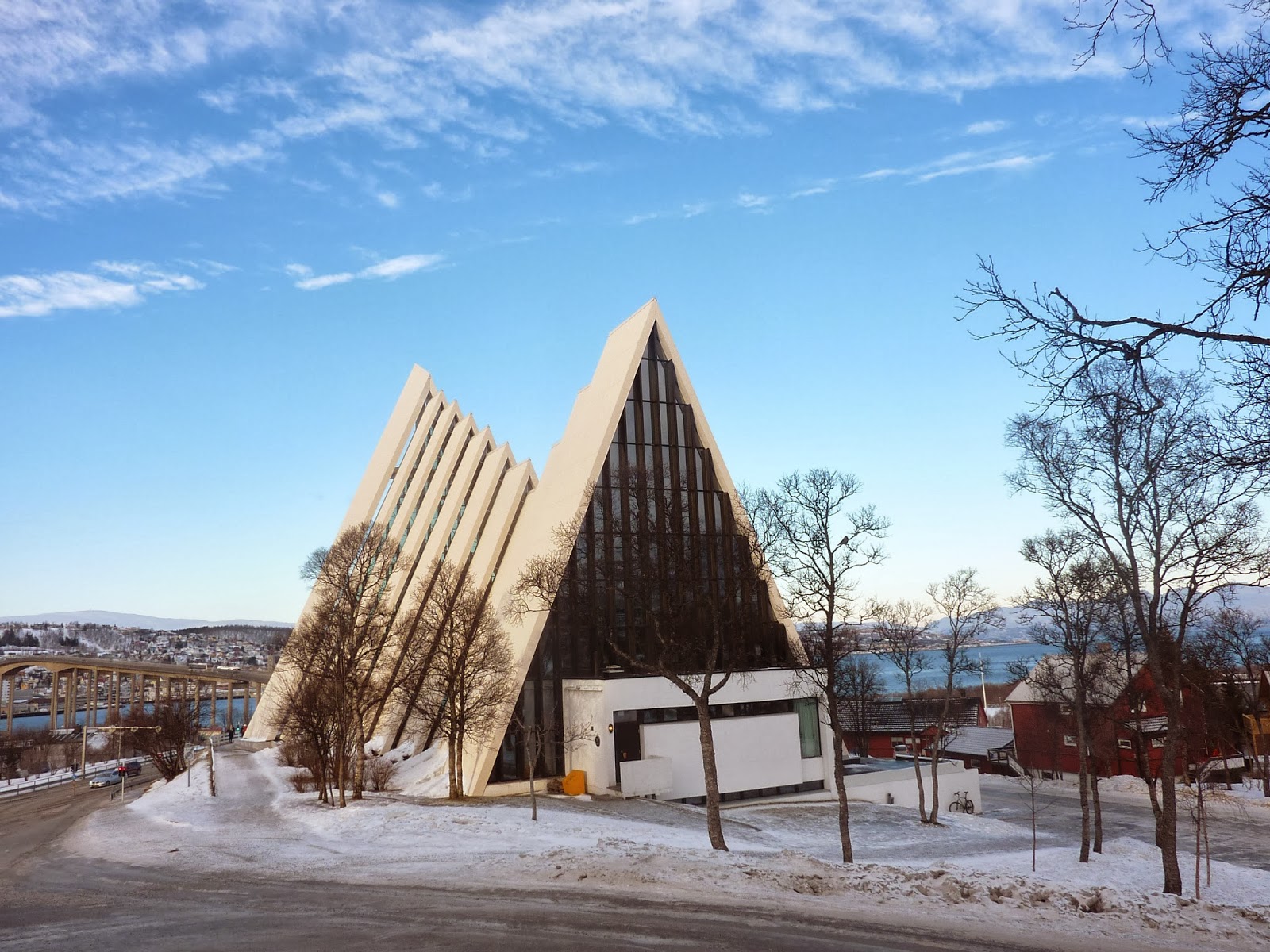 As for Tromso, it was bathed in sunshine when the plane touched down. The city occupies an island, and I found the landscape quite magical. A windy walk on a long bridge took me to the modern and architecturally dramatic Arctic Cathedral, which is mentioned in Bob's book, and then to the cable car which reaches up to the top of the snowy mountain overlooking the city. Standing outside at the top in a gale did take some doing (but was preferable to the alternative of plunging a few hundred feet) but was made worthwhile by some stunning vistas. 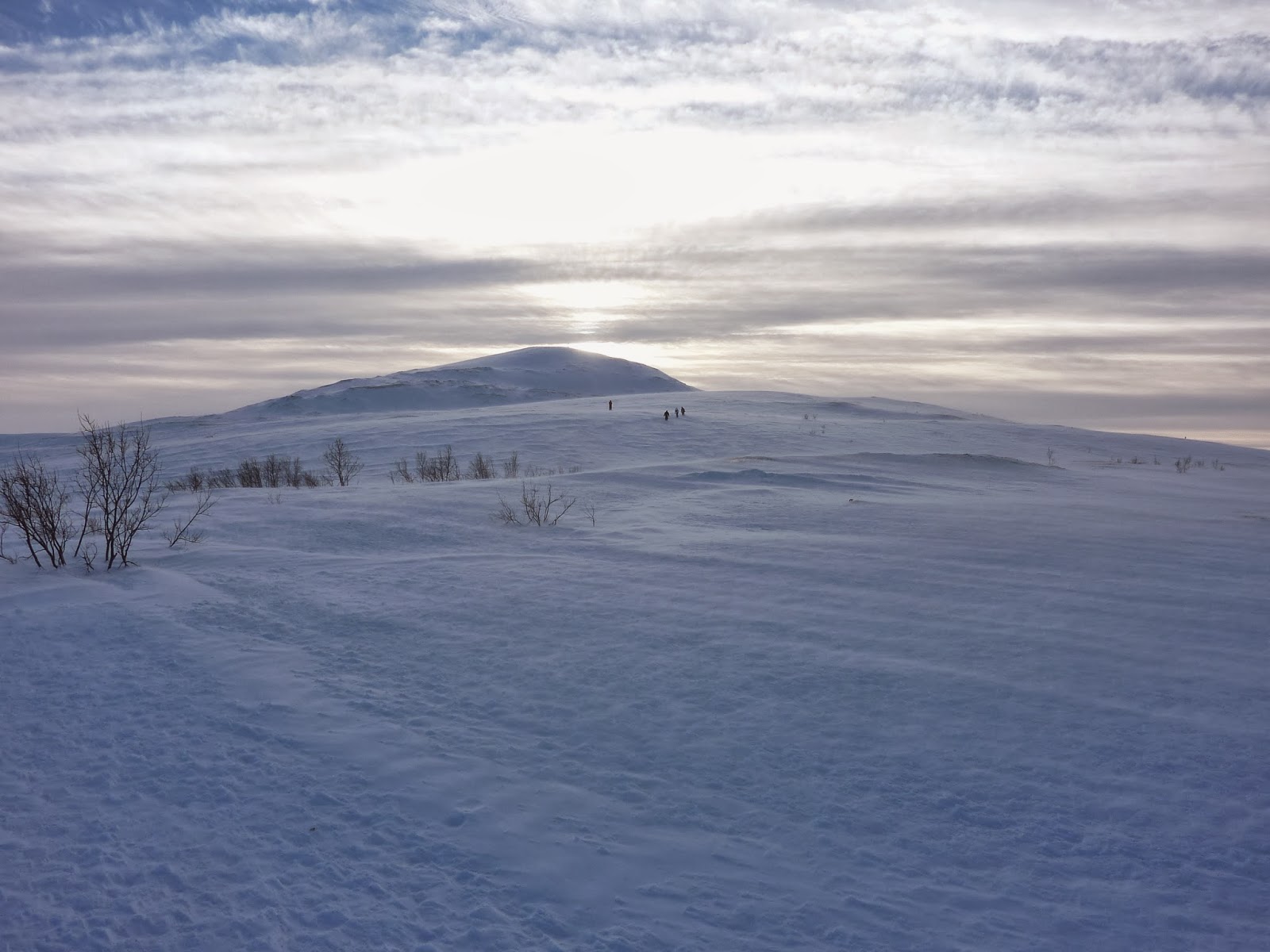 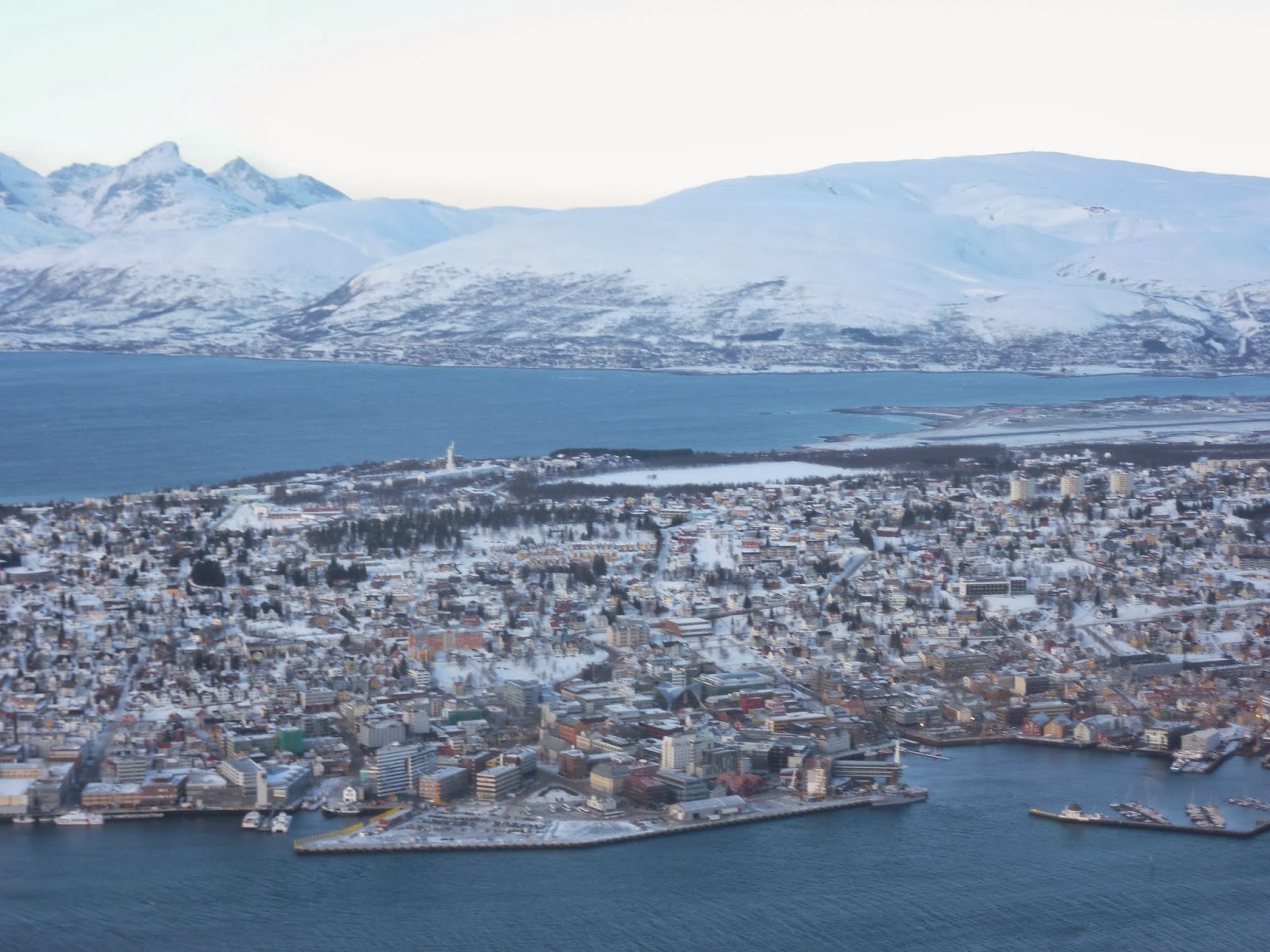 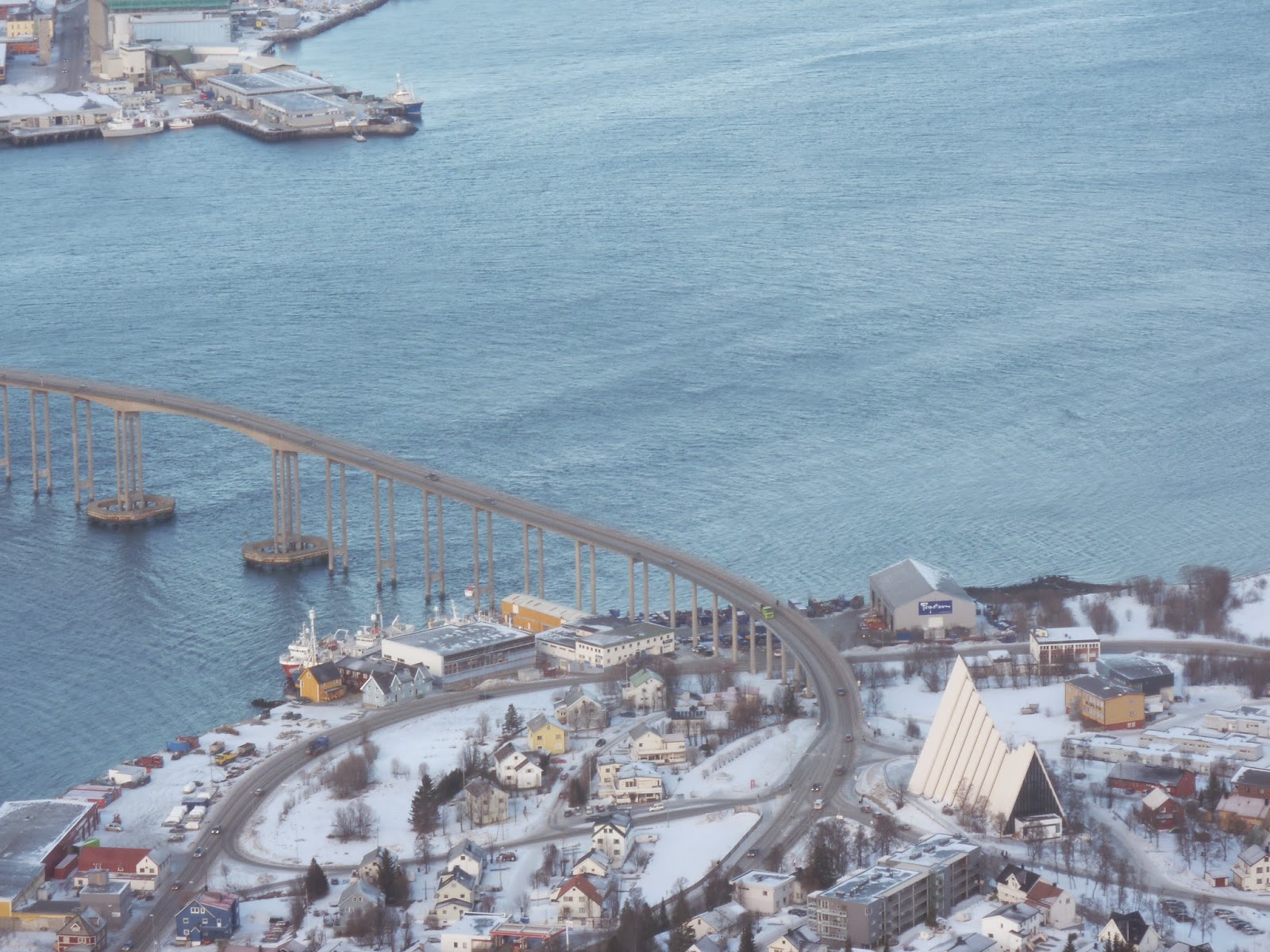 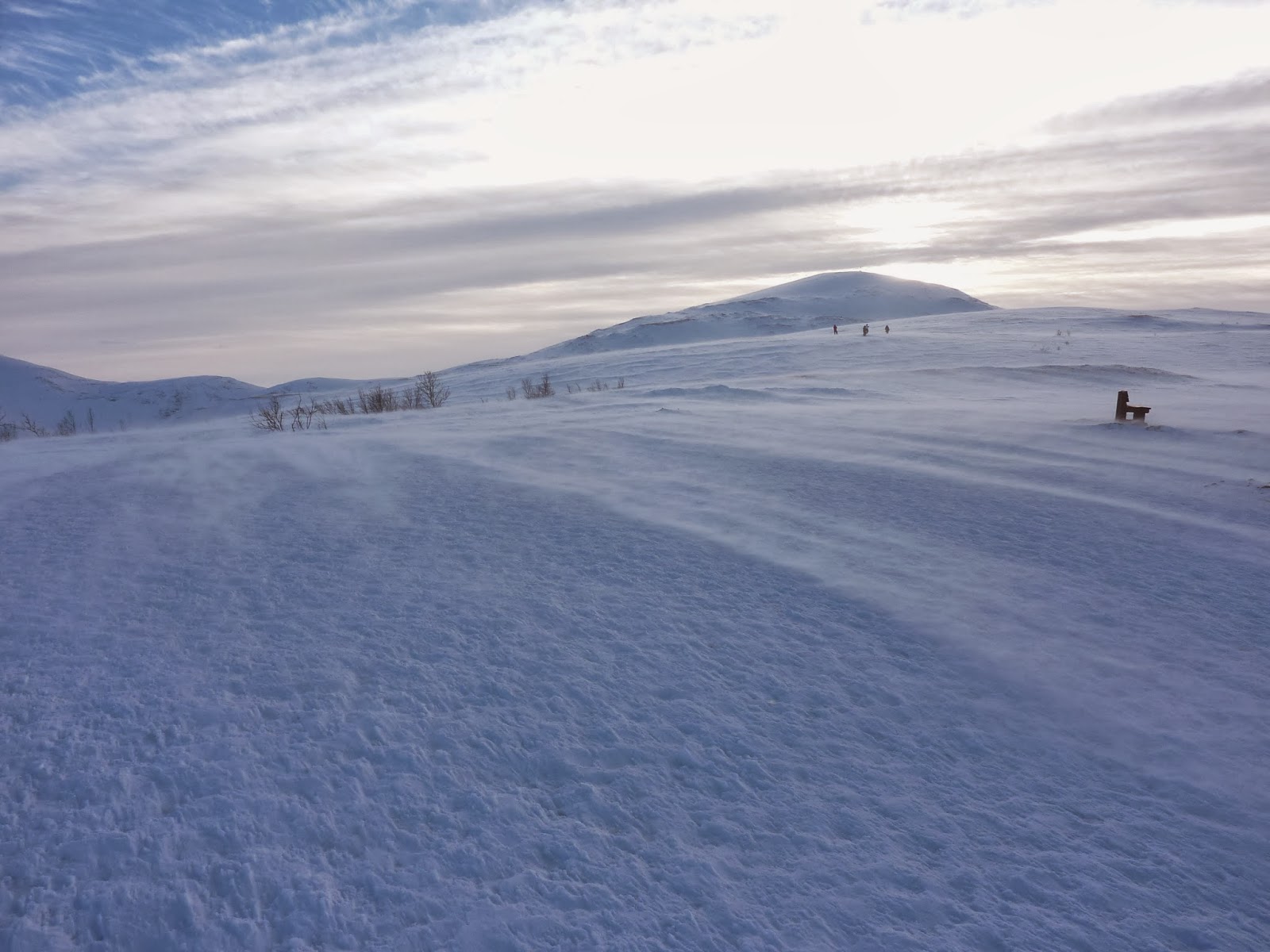 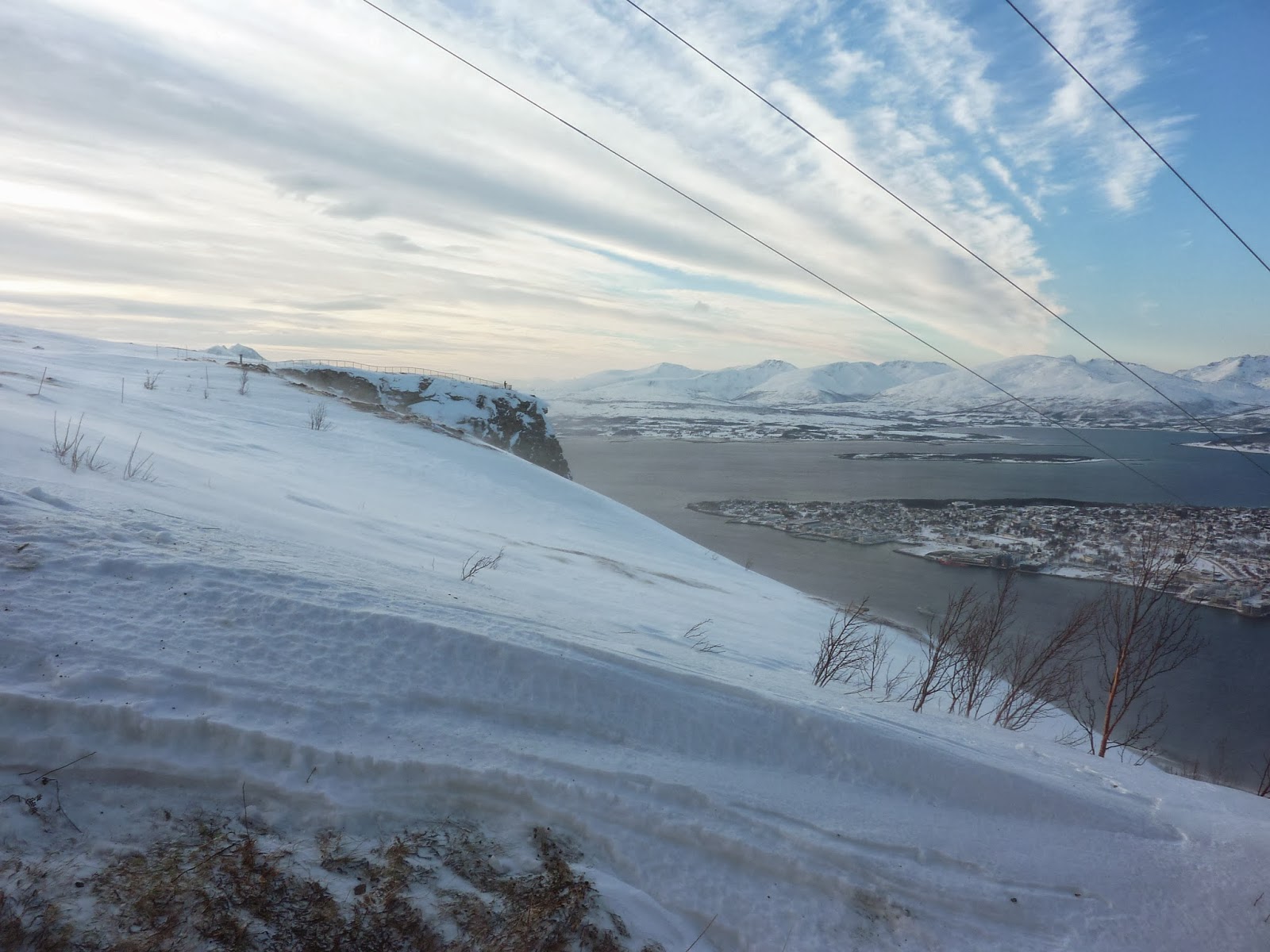 It's more than twenty years since I was last in Norway, and then I kept to the south, places like Bergen, Oslo and some of the fjords. But I was impressed with Tromso and could see why Bob and Louise enjoyed their time there. The atmosphere of the frozen North is quite inspirational, and although unlike Bob I won't be writing a Norwegian novel, I did come up with an idea for a short story influenced by something I came across during my visit to the "gateway to the Arctic". Just need to find time to write it...

Martin - What an amazing trip you've had! Thanks for sharing those stunning 'photos, too.

It looks like an enchanting trip--thanks for sharing it. I will look out for that Robert Barnard title, as it would be interesting to see how it differs from the current "Nordic noir".

Seana, Margot, thank you. I can recommend Bob's book, and indeed his work generally. A very entertaining writer.

Although I have not been to your travel destination, your photos make me "homesick" for Iceland, a remarkable corner of the world where I spent a year and a half in the early 80s. And, as a bonus, I am now motivated to dig out some Robert Barnard titles. Thanks for the "homesickness" and the motivation.

Thank you RT. Iceland is close to the top of my list of future destinations to visit.