The New Case-Book of Sherlock Holmes 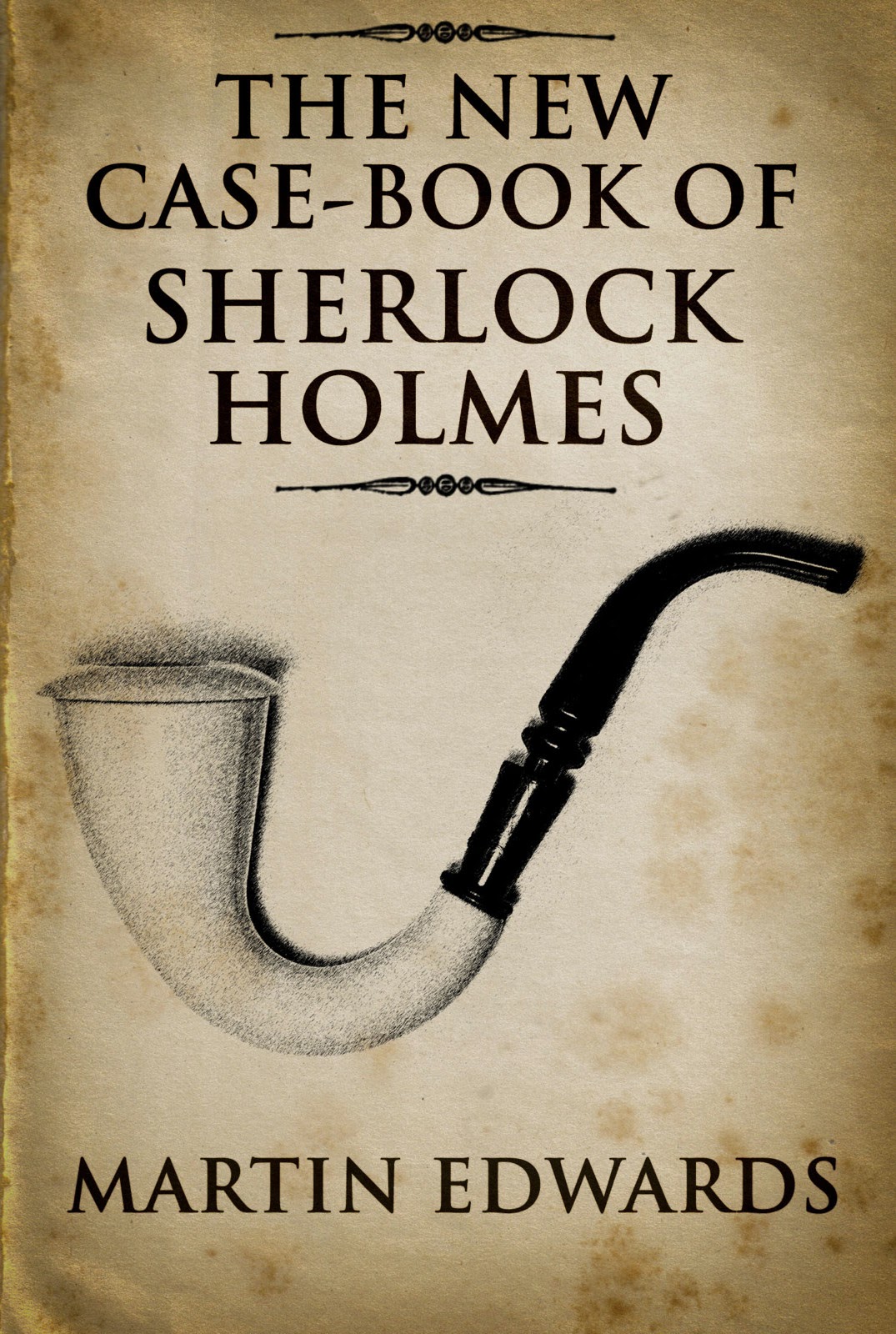 Over the years, I've loved writing Sherlock Holmes pastiches, and the response to them has been truly gratifying. Due to pressure of work, I've had to turn down a number of commissions to return to Sherlock lately, but I hope to get back to him before too long. In the meantime, the fact that some readers have been keen to read the Sherlockiana that I have written has stirred me into action.

The result is The New Case-Book of Sherlock Holmes, an ebook that gathers together the stories and also a variety of additional items. I'm especially thrilled that David Stuart Davies, one of the country's leading experts on Holmes, and himself a crime writer of note, has contributed a wonderful introduction to the book. I'm delighted by David's reaction to the stories - one or two of which he originally commissioned when he was editor of that much-missed magazine Sherlock.

The ebook also contains several articles, and whilst nobody will ever do it better (or as well as) Conan Doyle, nevertheless I hope that it will keep Sherlock fans entertained. At the moment, it looks like publication day will be 10 April.
Posted by Martin Edwards

I look forward to it! Love a Sherlock Holmes pastiche.

Thanks, Chrissie. I'm really pleased about this project.

I'm delighted to see this, and will certainly buy it, but I regret that--like the Mysterious Press collection of Ed Hoch's Holmes stories--there's no "real" book to be had...

J- many thanks. I don't rule out a print on demand edition, but an ebook is enough of a technical challenge for me for the moment!

I'll look out for this!

Thanks, Margaret, and I do hope you like it.

I wrote several years ago pastiches about S. Holmes in Italy.
I would like tell you, your article about Anthony Berkeley is very interesting. Today has been published on publishing house Mondadori's Blog a my lin article about two novels by Berkeley: The Wychford Poisoning Case (1926) and Not to Be Taken (1937). I quoted your article referring how I found myself in agreement with your utterances:

Pietro - many thanks. I'll certainly read your blog in translation and thanks for drawing my attention to the Mondadori site. I see you mention Mauro, who I hope will also be translating one of my Lakes books soon.

Mauro is a friend of mine.
He told me he would want translate other your novels. Few are British great writers: you, Lovesey, Doherty... There were several years ago a lot of British great writers, and among these Berkeley. Unfortunately, the past is dead or almost.
Greetings.
Pietro

Well done, Martin, what a wonderful contribution to the genre. Look forward to seeing it - but mostly to seeing that all those pieces have been collected together, celebrated and not lost.

Well done! Do you ever sleep?

Thanks very much, Liz. Sleep comes most readily when things like Formula One or horse racing come on the telly!