CADS and the CADS dinner 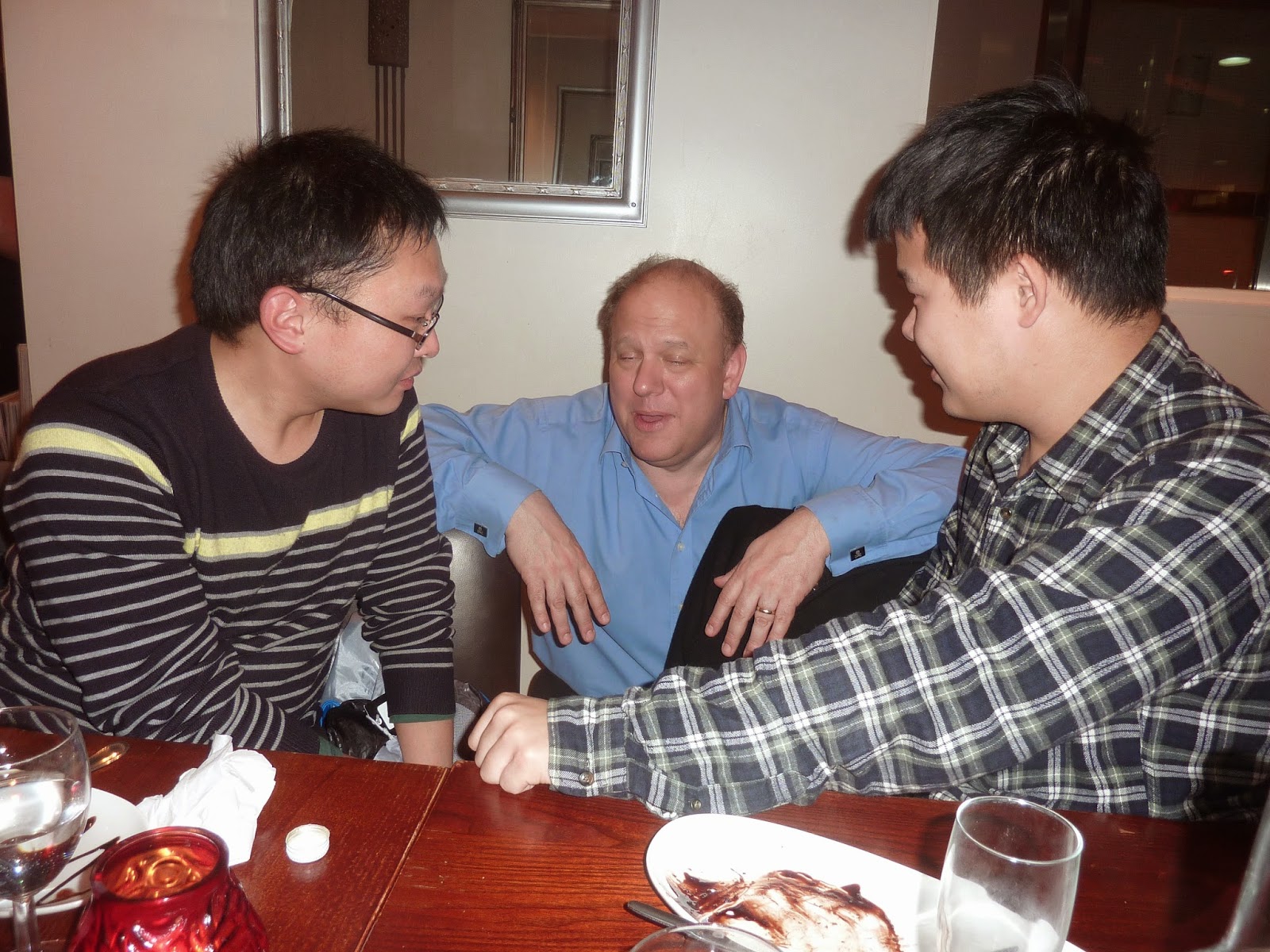 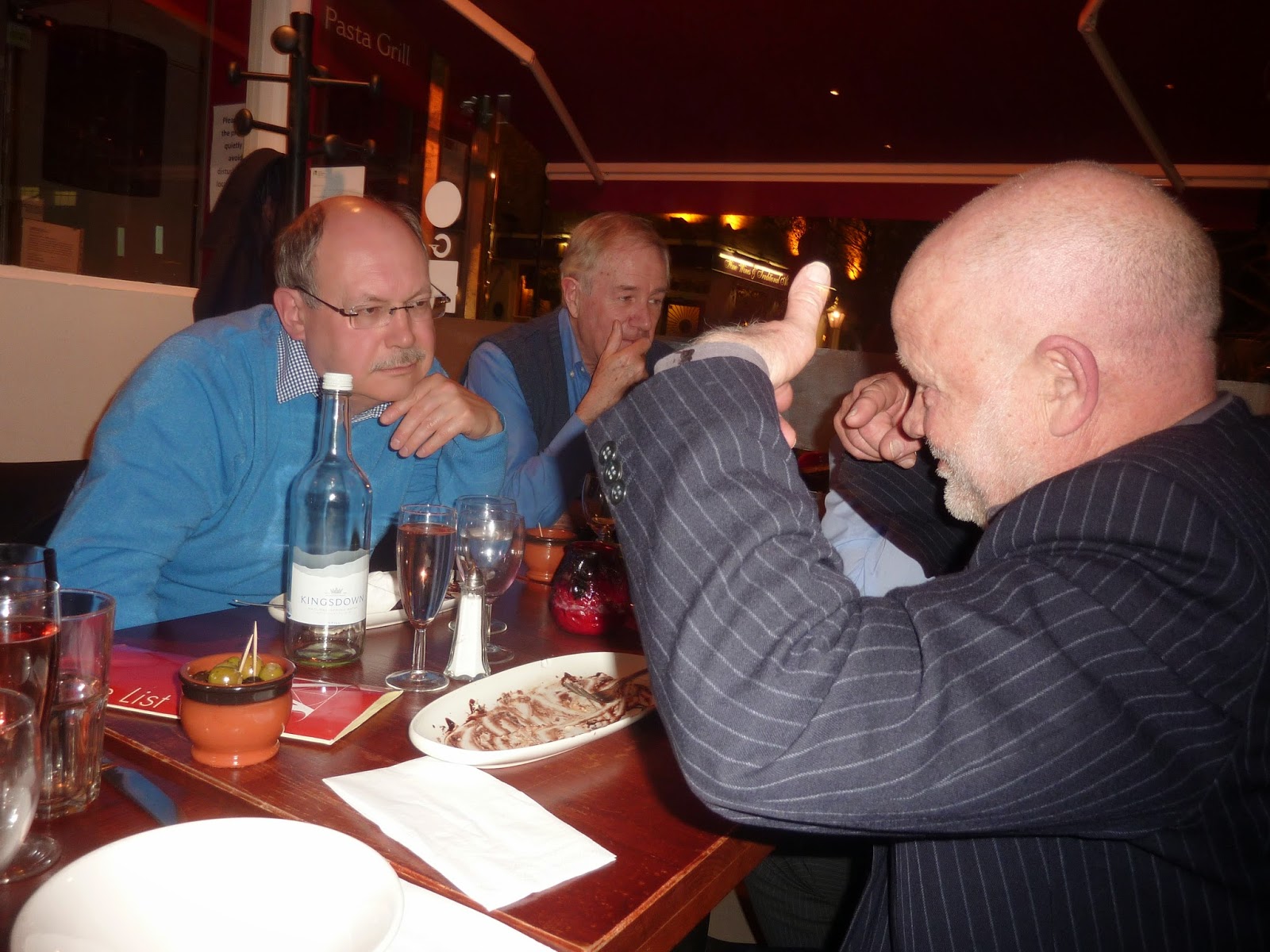 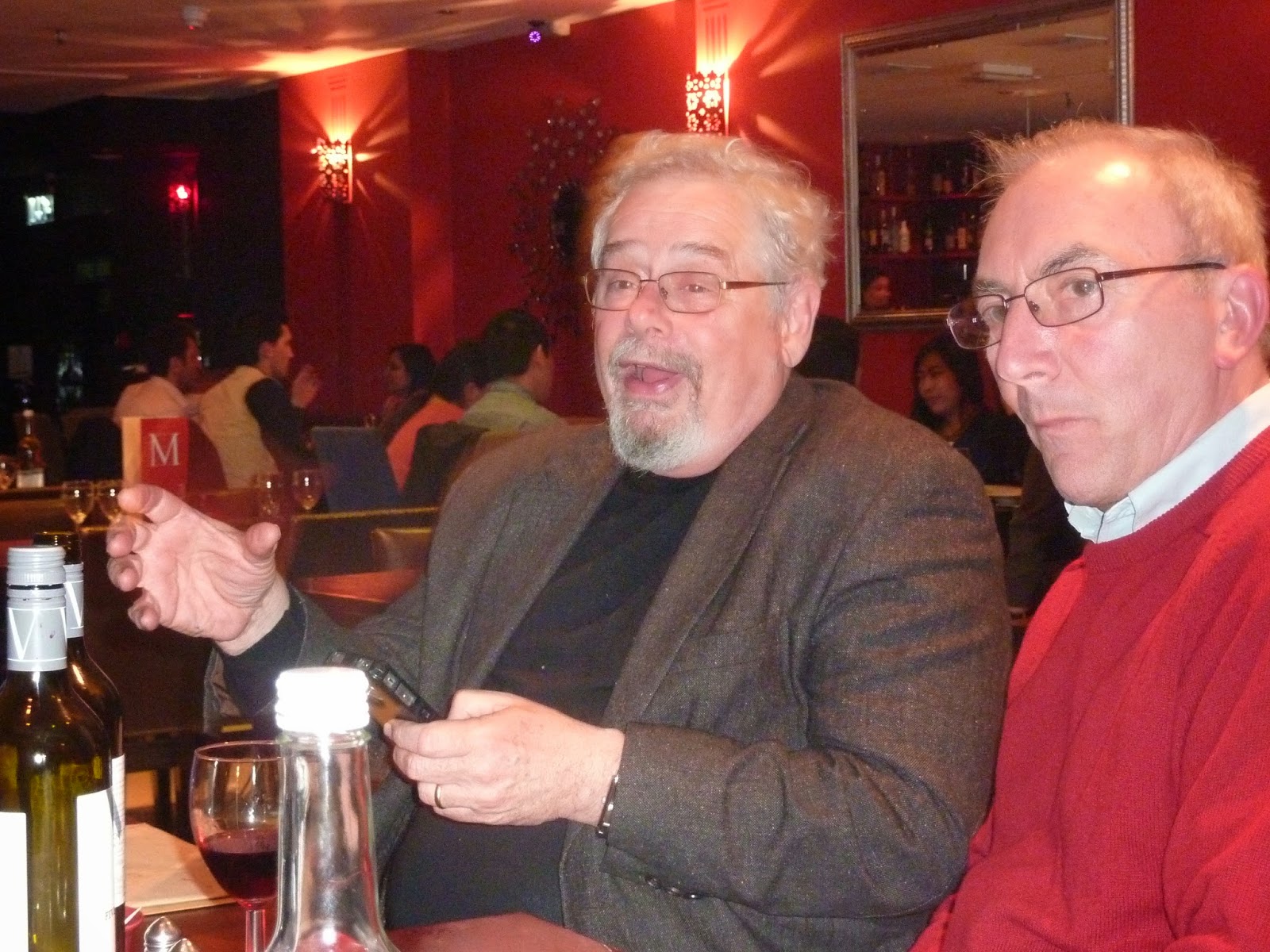 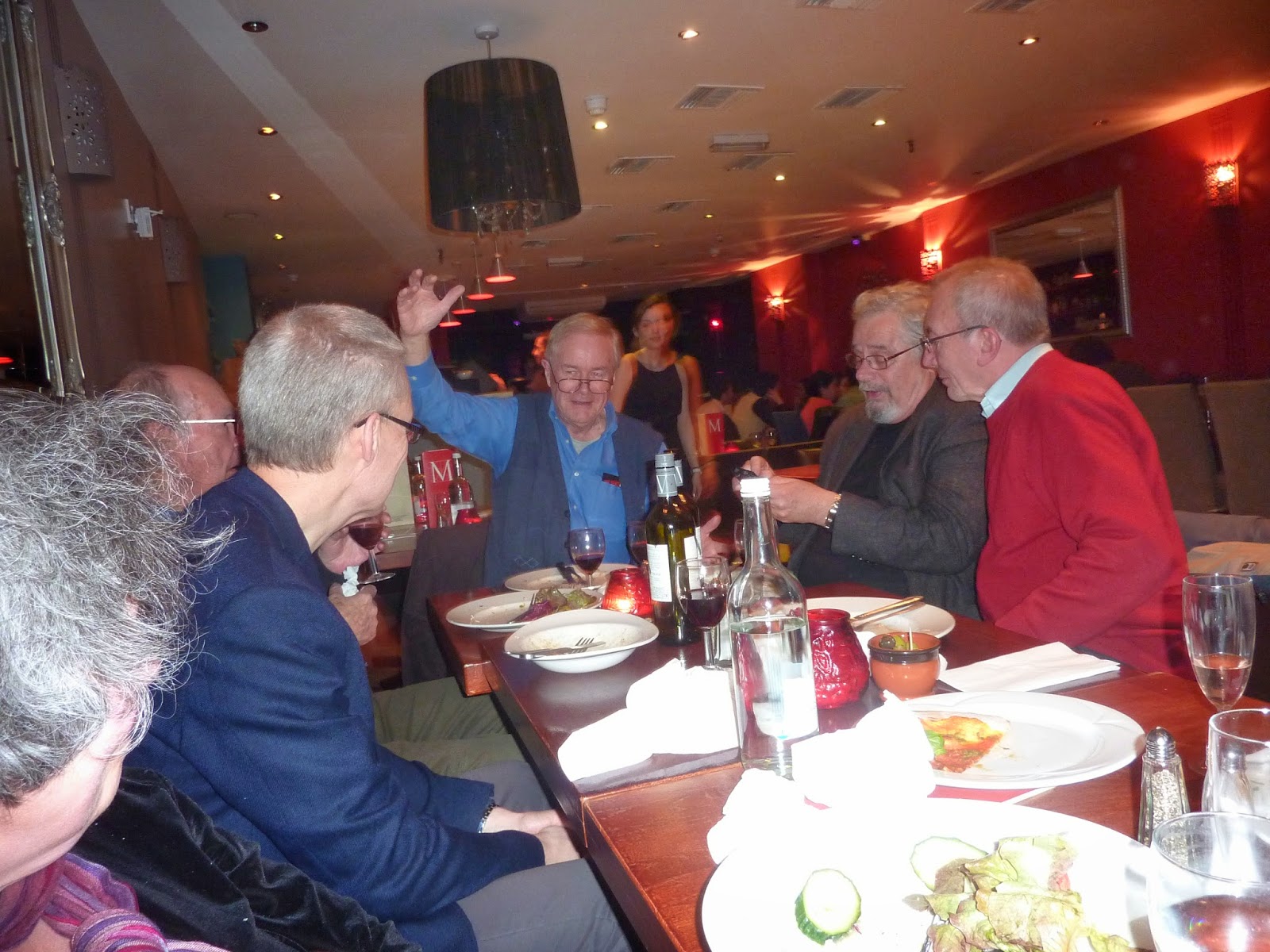 Anyone who enjoys classic crime fiction - and probably anybody who enjoys crime fiction generally - is likely to find CADS, a fanzine edited by Geoff Bradley, a mine of information and entertainment. I missed its first issue, more than 20 years ago,but I contributed an article to issue 6 and have been a devotee of this irregular magazine for crime fans ever since. It really is a terrific read. It doesn't have a website,but I'll be happy to give Geoff's contact details to anyone who gets in touch with me.

The latest issue of CADS, number 67, is as usual full of good things. An example is Curt Evans' article about the novels of Emma Lou Fetta. If you've never heard of Emma Lou, well, neither had I. That's the beauty of CADS - you discover things that you would really never find elsewhere. The list of the contributors is a roll-call of the leading experts, not just in Britain but elsewhere, of crime fiction's most knowledgable people. To take a few names at random from this issue - Bob Adey, the world's greatest expert on the locked room mystery, Arthur Vidro, editor of Give Me That Old-Time Detection, John Cooper and Barry Pike, authors of Collecting Detective Fiction, John Curran, the leading expert on Dame Agatha, Liz Gilbey and Philip L. Scowcroft, plus many more. Fascinating.

A tradition has grown up of crime fans meeting once a year for dinner in London - it's organised by Tony Medawar, and is known as the CADS dinner. I managed to attend this year,and took these photos. As usual the evening was great fun. The only snag was that there wasn't time to have a long conversation with everyone present, but the company was certainly excellent. And among those attending were Geoff, Barry Pike - and Doug Greene, well-known as the man behind that wonderful publisher Crippen and Landru, and biographer of John Dickson Carr.

Doug's contribution to crime fiction scholarship is to be honoured later this year by way of a festschrift compiled by Curt Evans. The list of contributors is very impressive, and the range of crime fiction subjects eclectic. I'm really looking forward to reading what they have to say. In the meantime, there is enough in CADS 67 to keep me happily occupied for quite a while.
Posted by Martin Edwards

I am Yangbo Zhou, the other Chinese guy came with Ge Song that attend the CADS dinner. It's a great pleasure to meet you there and discussing about detective writers and stories!

I agree: CADS is a real treat.

What an interesting dinner. I wish I could attend some year.

It was equally a delight for me to meet you and Ge, Yangbo. A great evening.

Christine, Bill, thanks. I hope you get the chance to attend one of these days.

A lovely night and good conversation

everyone should try to make it once (that isn't a "specialty of the house" remark!)

Hi Scott - ah, memories of a classic short story! Great to have a chat with you on a very good evening.