I'm back home after a brief trip to celebrate my birthday which really represented a sort of personal pilgrimage. My destination was Scarborough, where my mother lived, and my parents first met, and where I spent many happy childhood holidays. Part of my plan was to stay in the same hotel as we did all those years ago - and there was a bonus, as the Clifton Hotel now publicises a fact of which I was previously unaware - that it was, in late 1917 and early 1918, the residence of Wilfred Owen, perhaps the greatest of the war poets. He even wrote some poems there, and is now suitably commemorated with a blue plaque and a display inside the hotel. 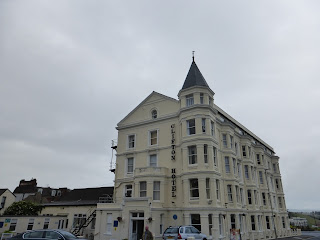 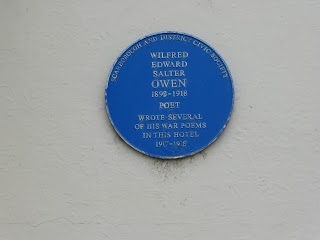 Anyone who has read my Lake District mysteries, let alone The Golden Age of Murder, will know that I'm fascinated by the past, and I enjoyed reminding myself of scenes from my younger days. Scarborough has featured in a few crime novels, I know, but none that I've actually read so far. I'm certainly tempted to set a short story there. 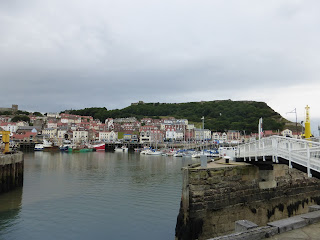 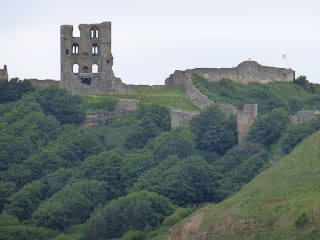 One of the intriguing features of the resort is that it has two bays, with different and distinctive personalities. I share my parents' love of the place: for me, there is no more appealing seaside destination in the north of England. That is so despite the fact that the climate is regularly described as "bracing", which sometimes can be rather a euphemism. And it's the only place where I've ever seen a cricket match played in fog - or a "sea fret" as the suddenly descending mists are called. Among other pleasurable things, I roamed around delightful Peasholm Park, the castle grounds, the gardens surrounding the open air theatre, and the harbour, and even took a trip around the south bay on board a pirate ship... 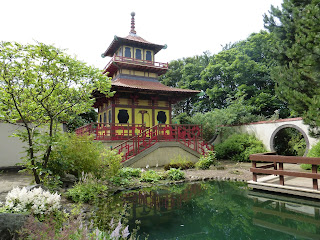 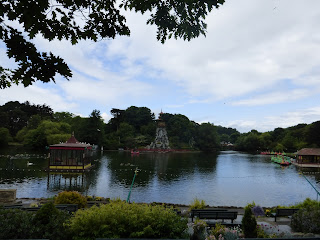 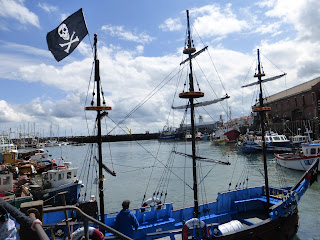 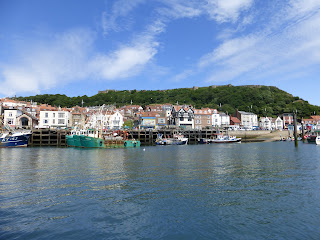 In keeping to the holiday resort theme, I signed Resorting to Murder in a local bookshop. And I have some happy news about that particular anthology. The British Library are just about to print another ten thousand copies of the paperback edition. After being told for so many years that "short story collections simply do not sell", I find that news extremely satisfying. Just as I did my memorable visit to the East Coast.,. 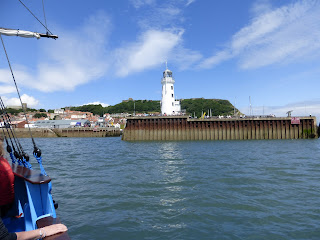 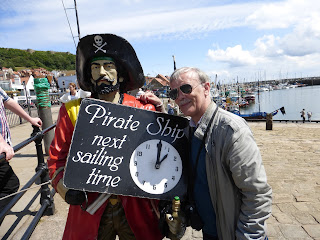 I'm so glad you enjoyed your pilgrimage and the happy memories it evoked. All too often I find such visits make me sad and I yearn for the past; I then resolve not to indulge again, but the temptation is great...

Thanks, Fiona. I will concede that I was sad my mother wasn't alive to accompany me - as she did when I last went to Scarborough, 20 birthdays ago. But I found it easy, luckily, to focus on memories of many happy times spent there with her and her own exuberant love of the resort.