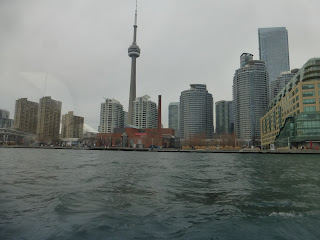 In January last year, I had the pleasure of delivering the annual lecture to the Baker Street Irregulars at the Yale Club in New York City. Whilst I was there, I met Cliff Goldfarb, and some of his colleagues from the Toronto-based Friends of the Arthur Conan Doyle Collection. This is a collection of Doyleana at the magnificent Toronto Reference Library. And Cliff and co invited me to give the Cameron Hollyer lecture at the Library this year. Given my enthusiasm for Toronto, I wasn't going to turn down the chance of a return trip, and I've just got back home, having squeezed it in prior to the CWA annual conference.

One setback in the run-up to the lecture was that last week I caught a cold. And early on Friday morning, when I was due to fly out, I found I had more or less lost my voice. Not ideal just before a long flight and a lecture. But to cut a very long story short, I made it to Toronto in one piece, and had a restful and pleasant evening in the hotel.

Then, after a quiet morning, I found my voice was working more or less acceptably, and made my way to the Library. There was a good turn-out, and I was very glad (and very relieved) that I managed to get through the lecture, and that all went well. I was also given a tour of the Collection, which I must say is very impressive. Among other things, I was shown a first edition of A Study in Scarlet - wow! And several other fantastic items, including Doyle's early writing which anticipated Sherlock's debut. 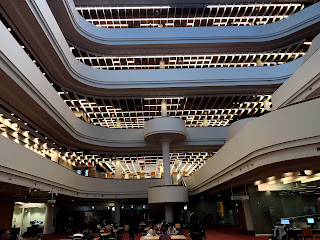 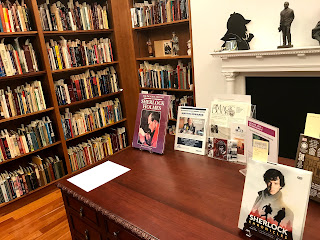 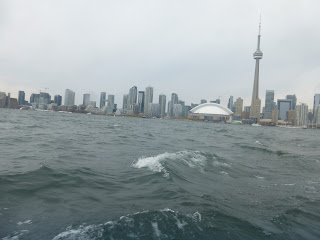 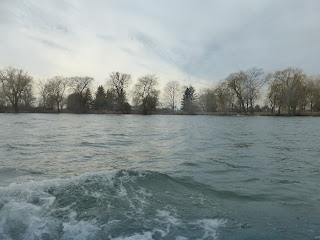 The rest of the trip went extremely well and was full of pleasurable things, including a splendid meal with my hosts at the Toronto Lawn Tennis Club, a boat trip to the islands, and a chance to catch up with old friends including lunch with Peter Robinson, who divides his time between Canada and the UK. Then it was time to get back home, a bit weary, but very glad that I'd made the trip. 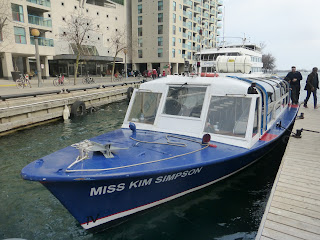