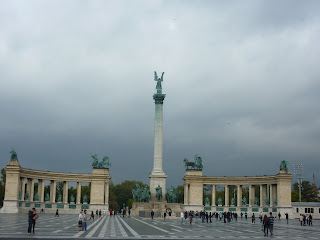 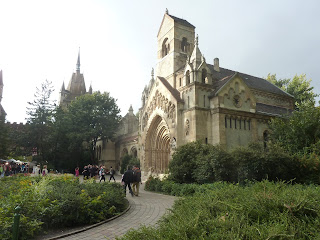 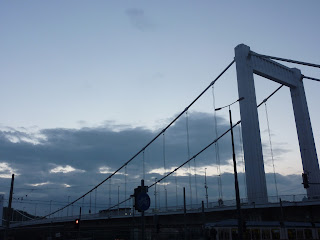 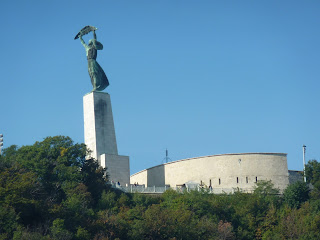 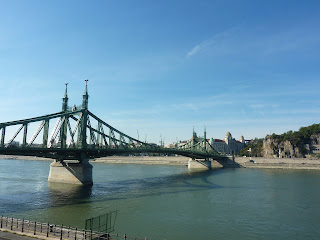 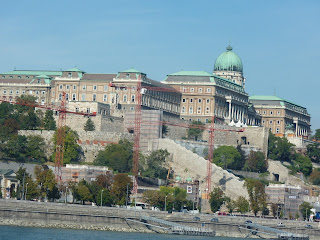 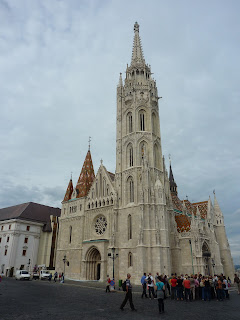 Who is the most famous Hungarian-born crime writer? Don't all answer at once! I have to say that very few names spring to my mind, but Baroness Orczy, creator of the Old Man in the Corner (and also that rather less satisfactory character, Lady Molly of Scotland Yard) is the obvious candidate. Orczy was a very skilled writer of popular fiction,and a founder member of the Detection Club, but is much better known for her books about the Scarlet Pimpernel.

Another candidate from the past would be Balduin Groller, whom I first came across in one of Hugh Greene's four excellent anthologies showcasing the rivals of Sherlock Holmes - some of their exploits were entertainingly televised in the Sixties, and are now to be found on DVD. And there's a recent novel called Budapest Noir, but I haven't read it as yet, so can't comment.

These reflections were prompted by a short trip to Budapest, a city whose history and architecture I found very impressive. I've stayed in Britain throughout the summer, but as we were about to enter autumn, I felt like a change of scene, and I'm very glad I did. Although the visit was brief, it did give me a chance to get a good impression of the main sights, and to admire such diverse attractions as Heroes' Square, the stunning Church in the Rock, and Margaret Island, a lovely spot in the middle of the Danube with one of the most dazzling fountains I've seen anywhere in the world.

In the past couple of years, I've visited several places that were, a mere quarter of a century ago, under Communist control. It's safe to say that the locals have, in every case, embraced capitalism. You would expect this in tourist centres, of course, but even so, the people I spoke to seemed happy with the new way of life, despite a recent bumpy ride in economic terms. And members of the younger generation cannot even remember the Communist way of life. It's striking how things can change in such a relatively short time, and visiting a place which has seen such turbulence over the years is very thought-provoking for any novelist.

Mind you, I haven't as yet come up with a story idea as a result of my trip. Though it can take a while for ideas to gestate following a visit to a new location. Only now am I really getting to grips with a plot for a story set on Gran Canaria, where I spent a very enjoyable day in the sun back in March. Sometimes it works that way - other times an idea sparked by a change of scene demands to be written out immediately, before inspiration fades. That's the nature of writing, I suppose. There is no formula to it. Nor should there be. 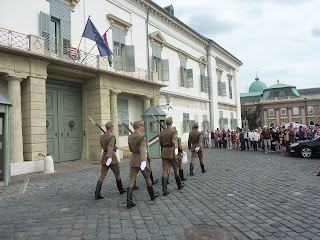 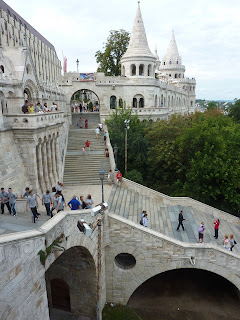 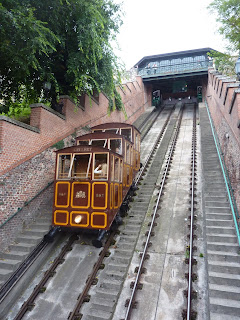 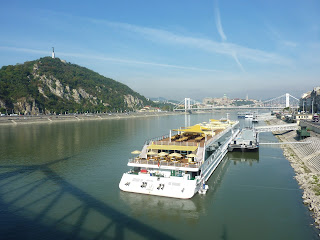 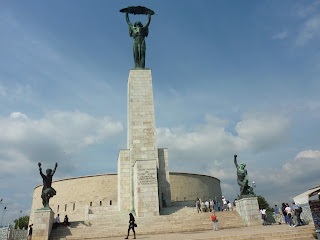 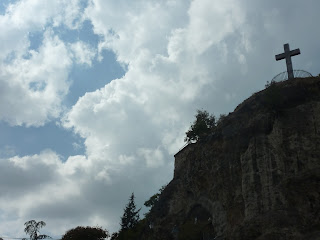 Glad you enjoyed yourself. I love Budapest and know it quite well. Must read Budapest Noir. I, too, have seen only that one story by Badouin Groller (I have always assumed him to be Austrian) and would like to find some more.

Martin - As ever, these are lovely 'photos! And I'm looking forward to your story set in Gran Canaria.

Thanks, Margot. I've also got another jaunt coming up imminently, so more photos will no doubt follow!

Martin, to my knowledge, Groller's collections of detective stories have never been fully translated into English -- something that did not stop Groller's six-volume DETEKTIV DAGOBERTS TATEN UND ABENTEURD (1914) from being listed in the Queen's Quorum as DETECTIVE DAGOBERT'S DEEDS AND ADVENTURES. I understand the stories are now being translated into English for eventual publication.