Crime and Curacao (and Aruba) 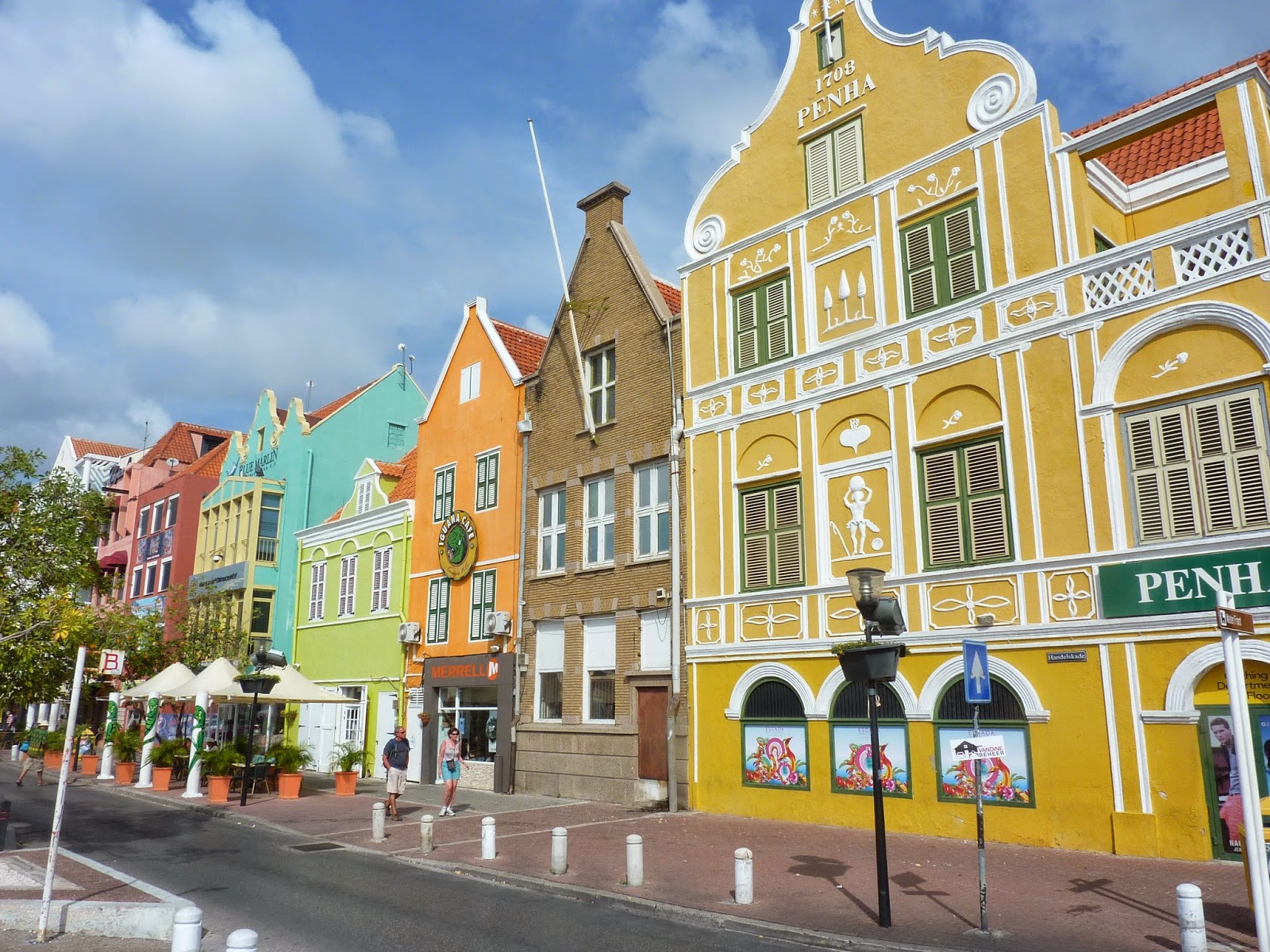 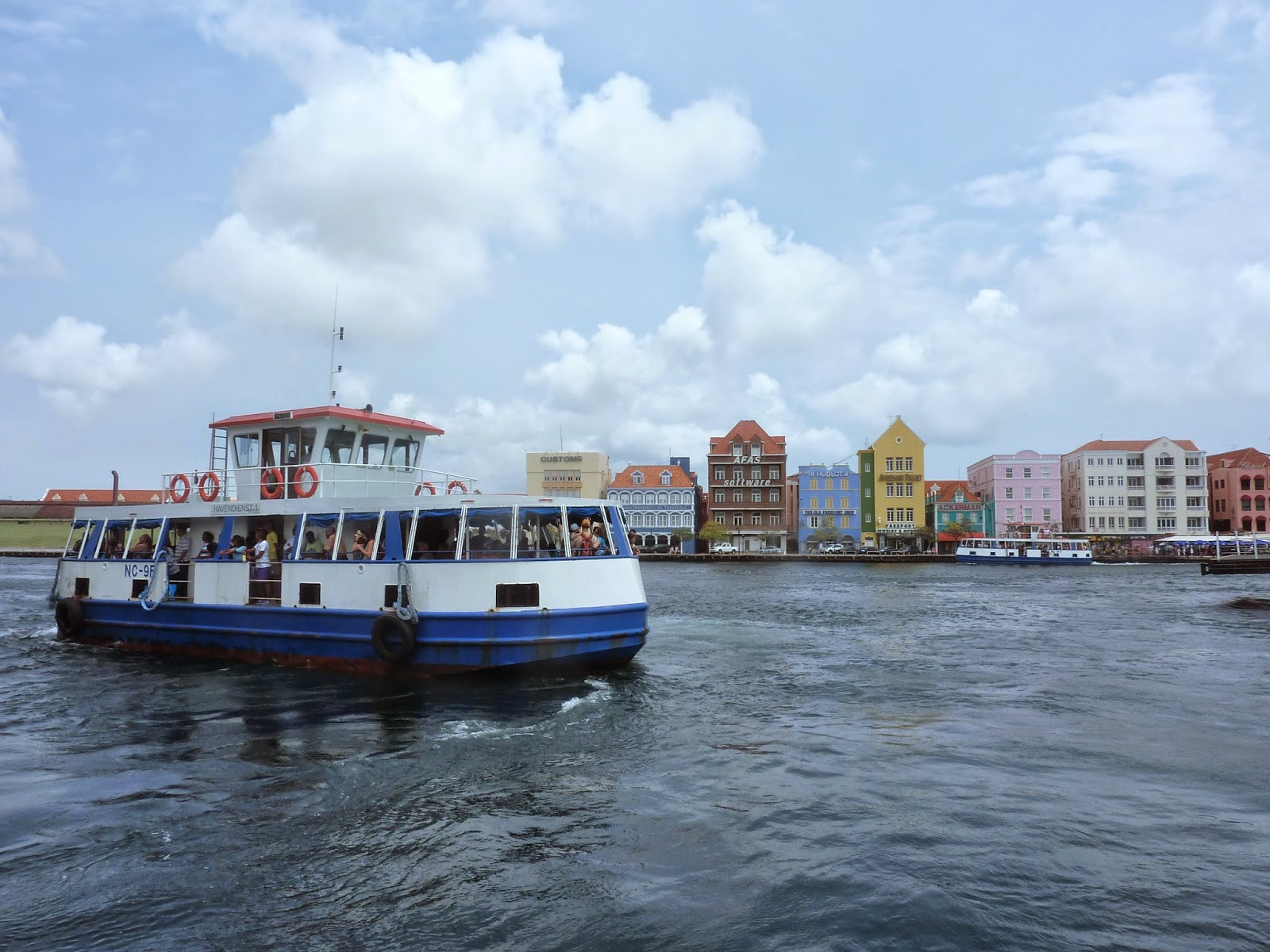 Curacao, which I visited last week, is an island that I associate with its famous liqueurs, some of which I managed to sample whilst I was there,but it was also the setting for a landmark crime story. "The Refugees" was the very first of T.S.Stribling's stories to feature his detective Poggioli, and opens with the rather nice line: "Deposed presidents flying out of Venezuela are a fairly ordinary phenomenon in the West Indies." This is a reminder that the islands I visited, which were collectively known as the Netherlands Antilles but are now self-governing to varying degrees, lie only a short distance from the Venezuelan coast. This is as close as I've ever come to South America. Maybe I'll get to that continent one day... 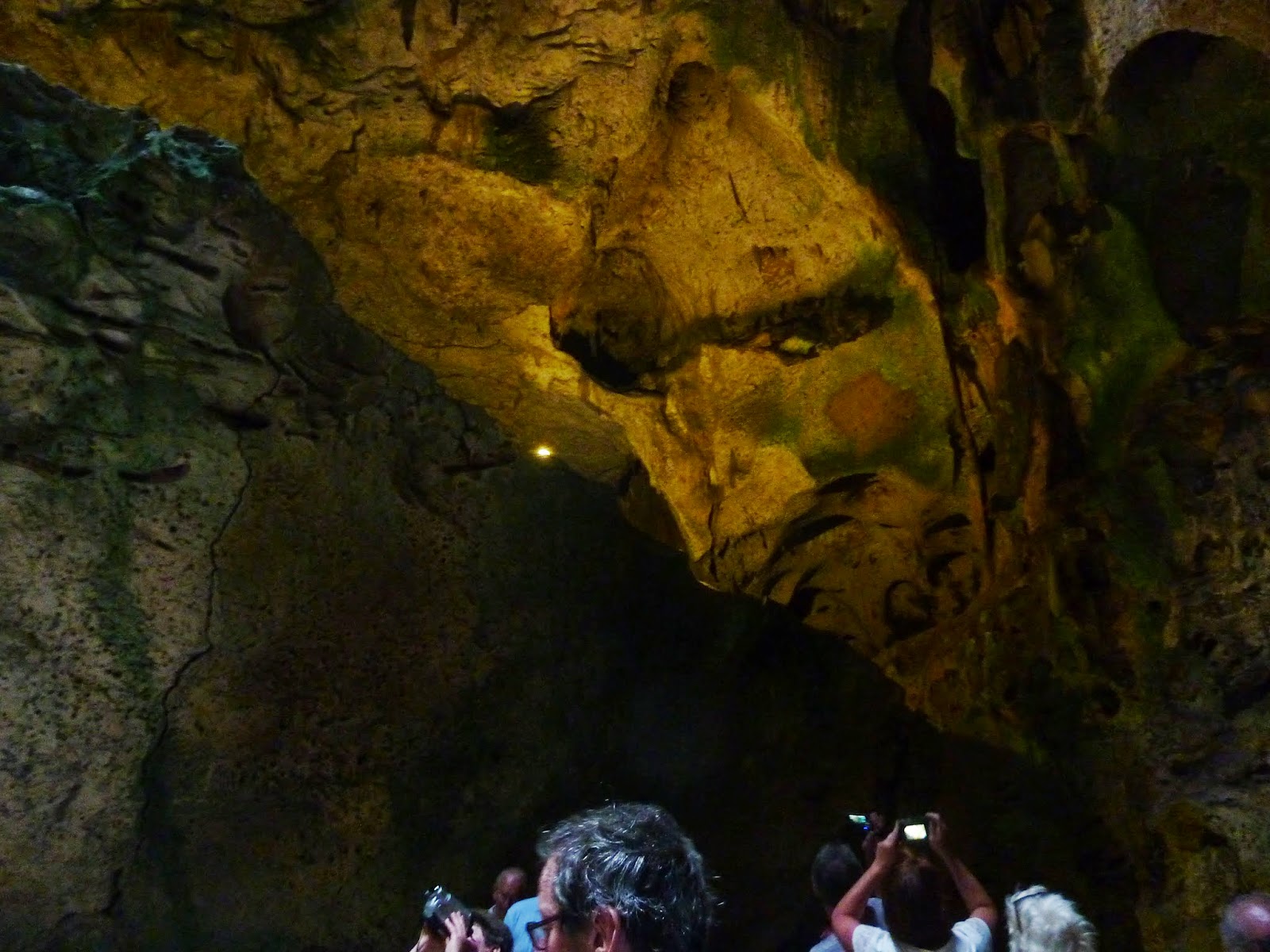 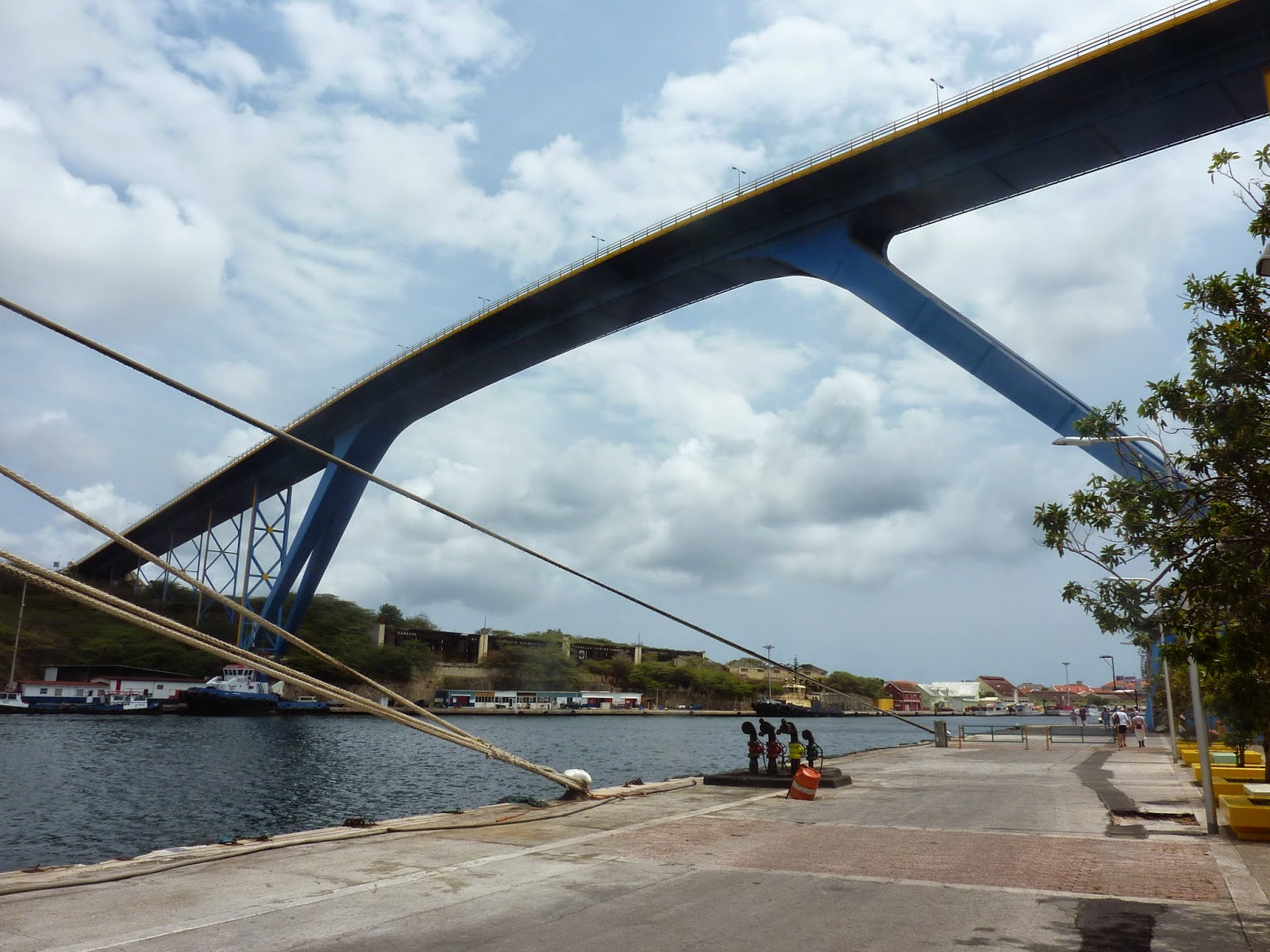 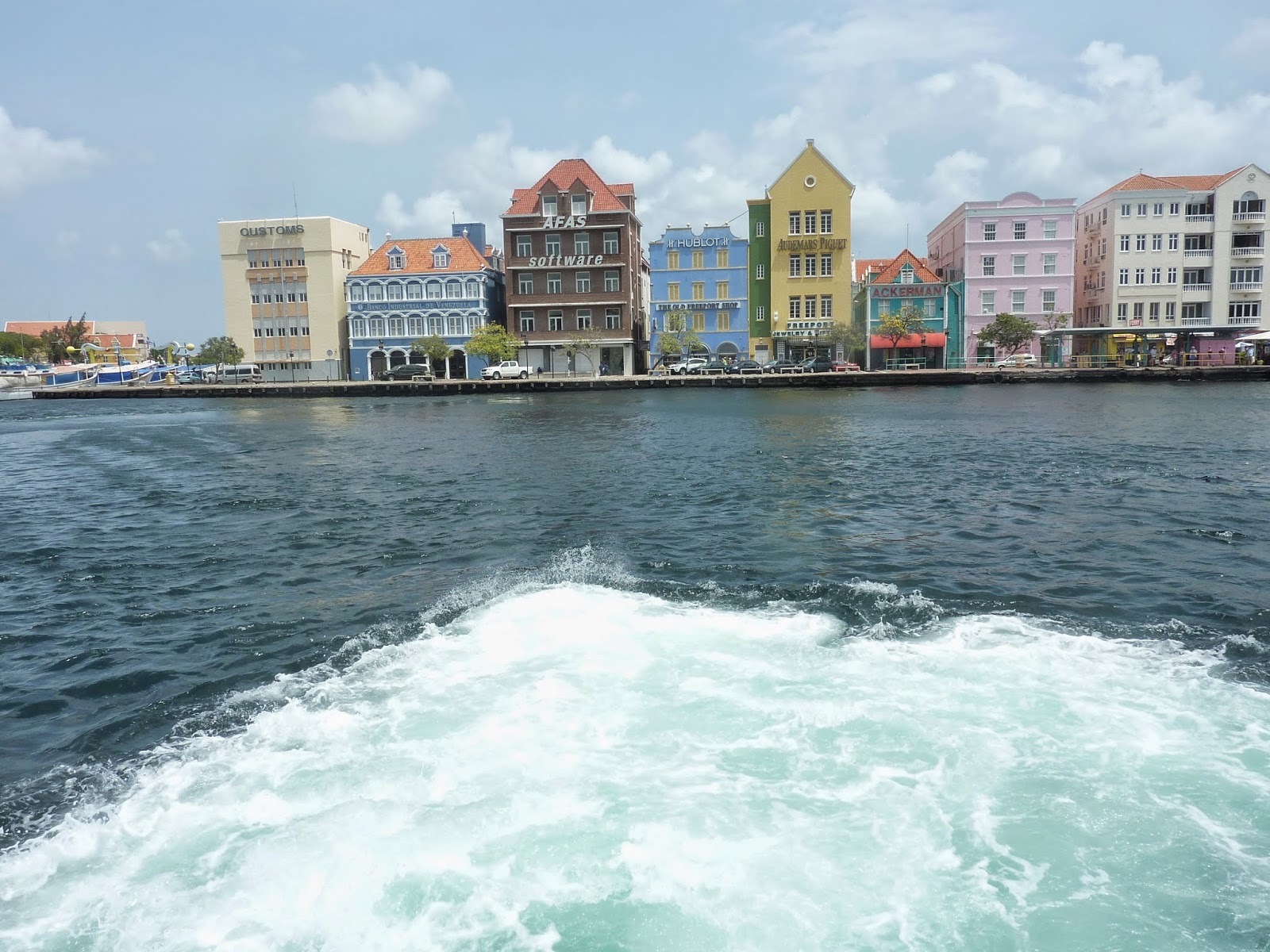 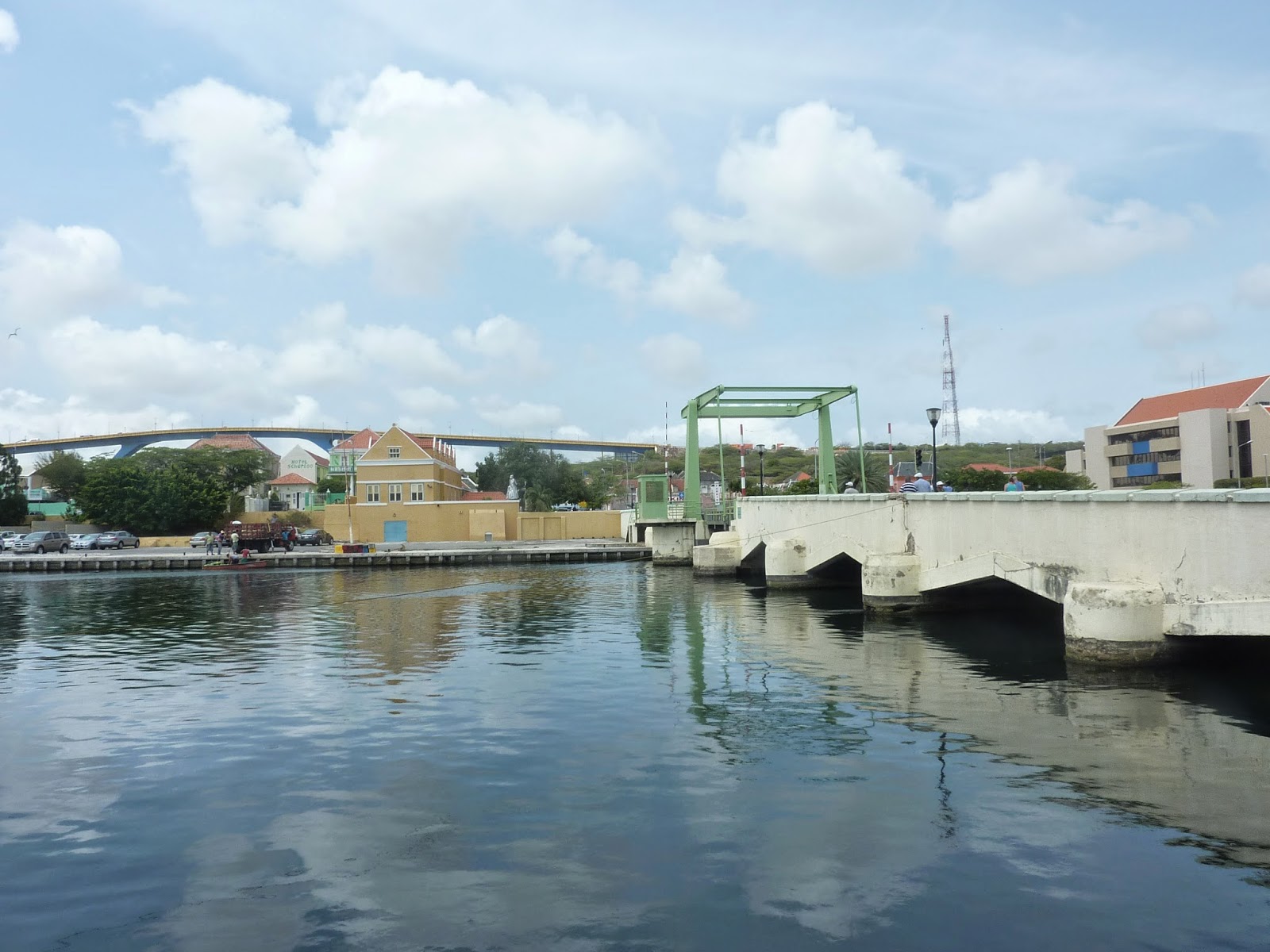 In the meantime, I was really taken with Curacao, and it's somewhere I'd be very glad to visit again. There are plenty of fascinating sights, ranging from the Hato Caves,with the mysterious faces that one can discern in the rock formations, to the markets by the waterfront, and an excellent maritime museum tracing the island's intriguing history. Given that I knew so little about this part of the world before my trip, I found it a sobering reminder that there are simply too many wonderful places to visit to fit into a single lifetime. Just as there are too many wonderful books.

If, however, you would like to fit in a book featuring Poggioli, I can recommend Stribling's Dr.Poggioli, Criminologist, with a very good intro by Arthur Vidro, which ten years ago was an entry in Crippen & Landru's excellent series of lost classics. Arthur really does know his stuff. The book includes nine stories, as well as a complete Poggioli bibliography. Sadly, I don't think any other detective stories by Stribling were set on Curacao. I wonder if any other crime fiction has been set there more recently? 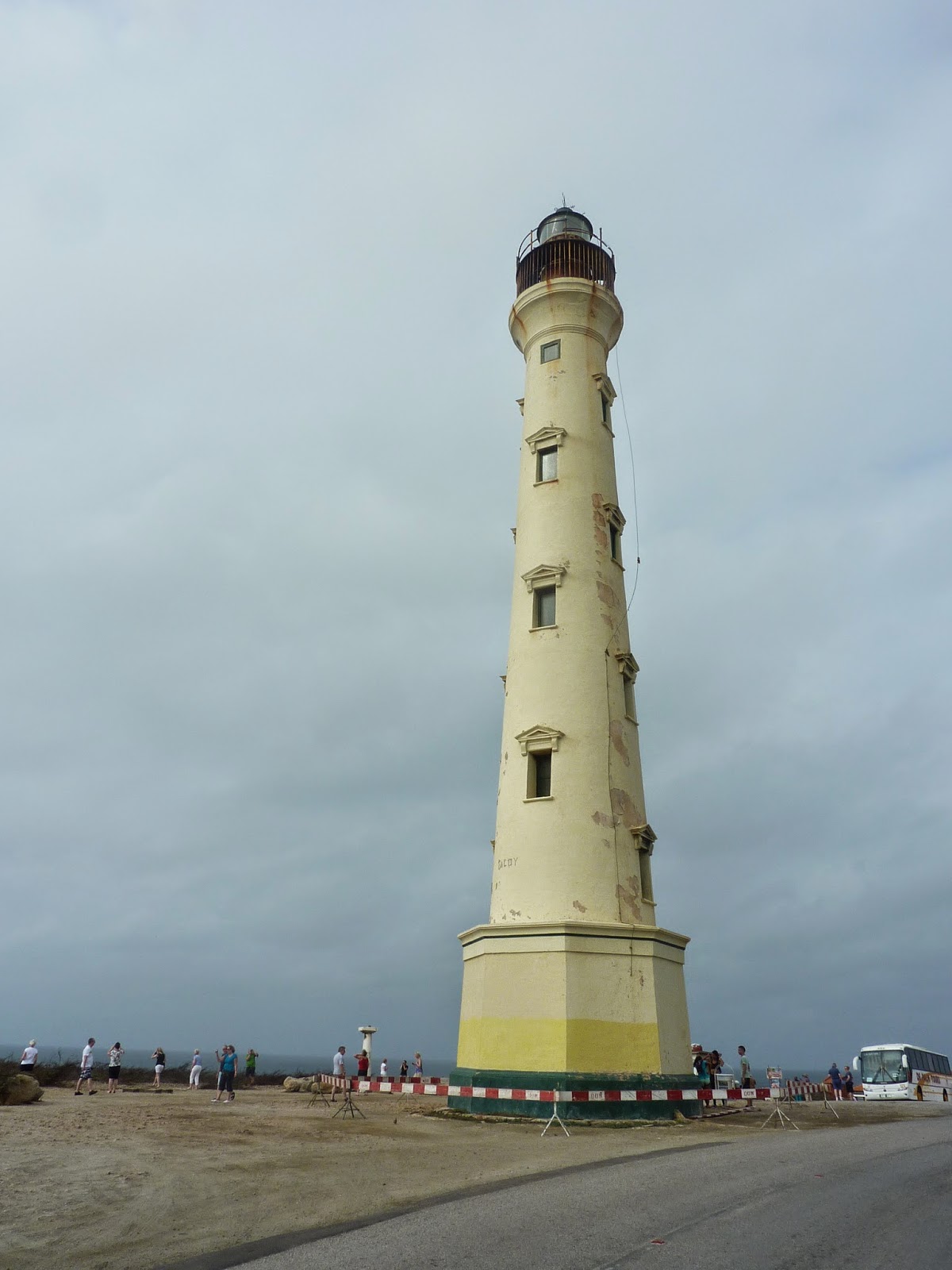 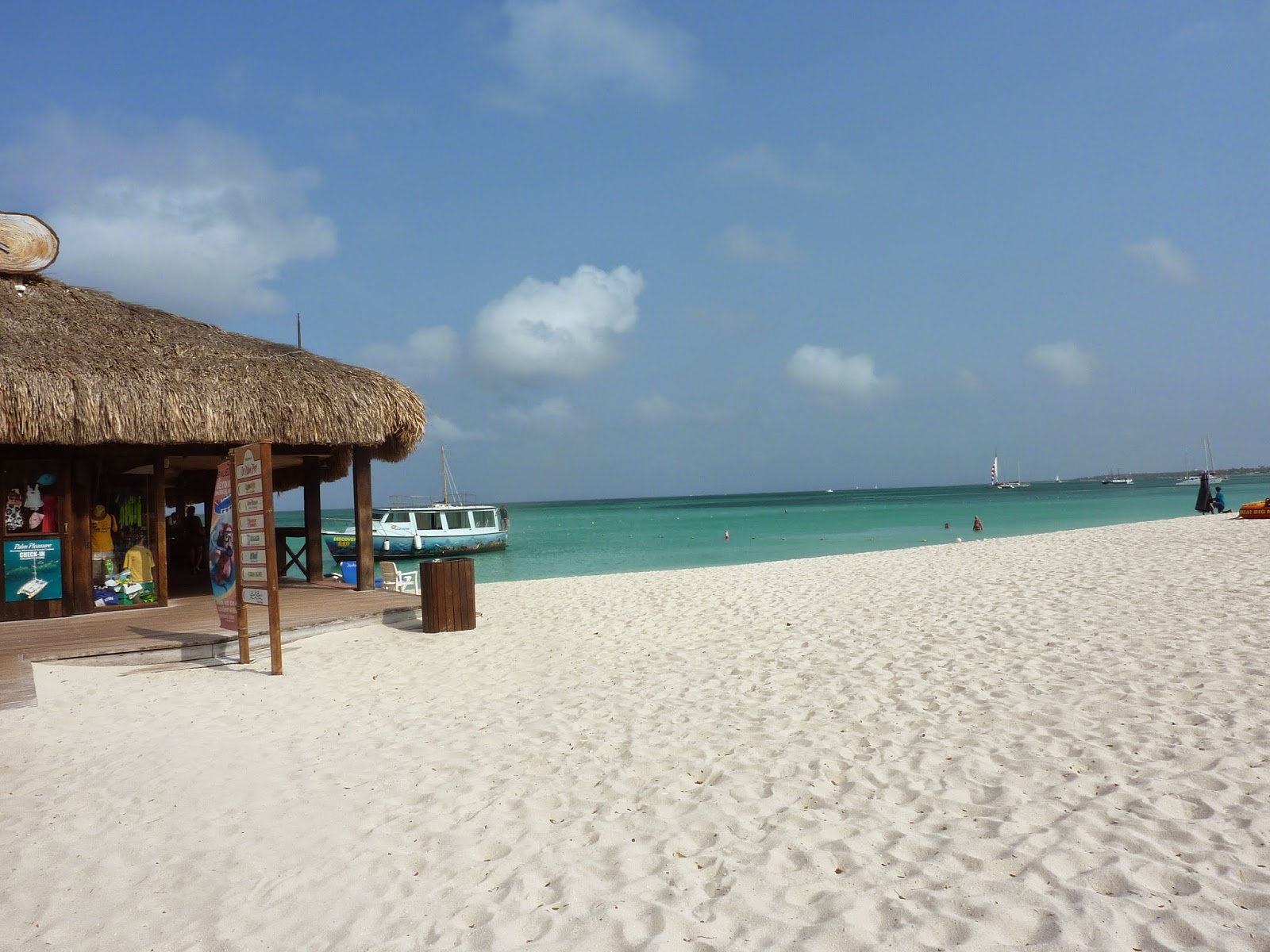 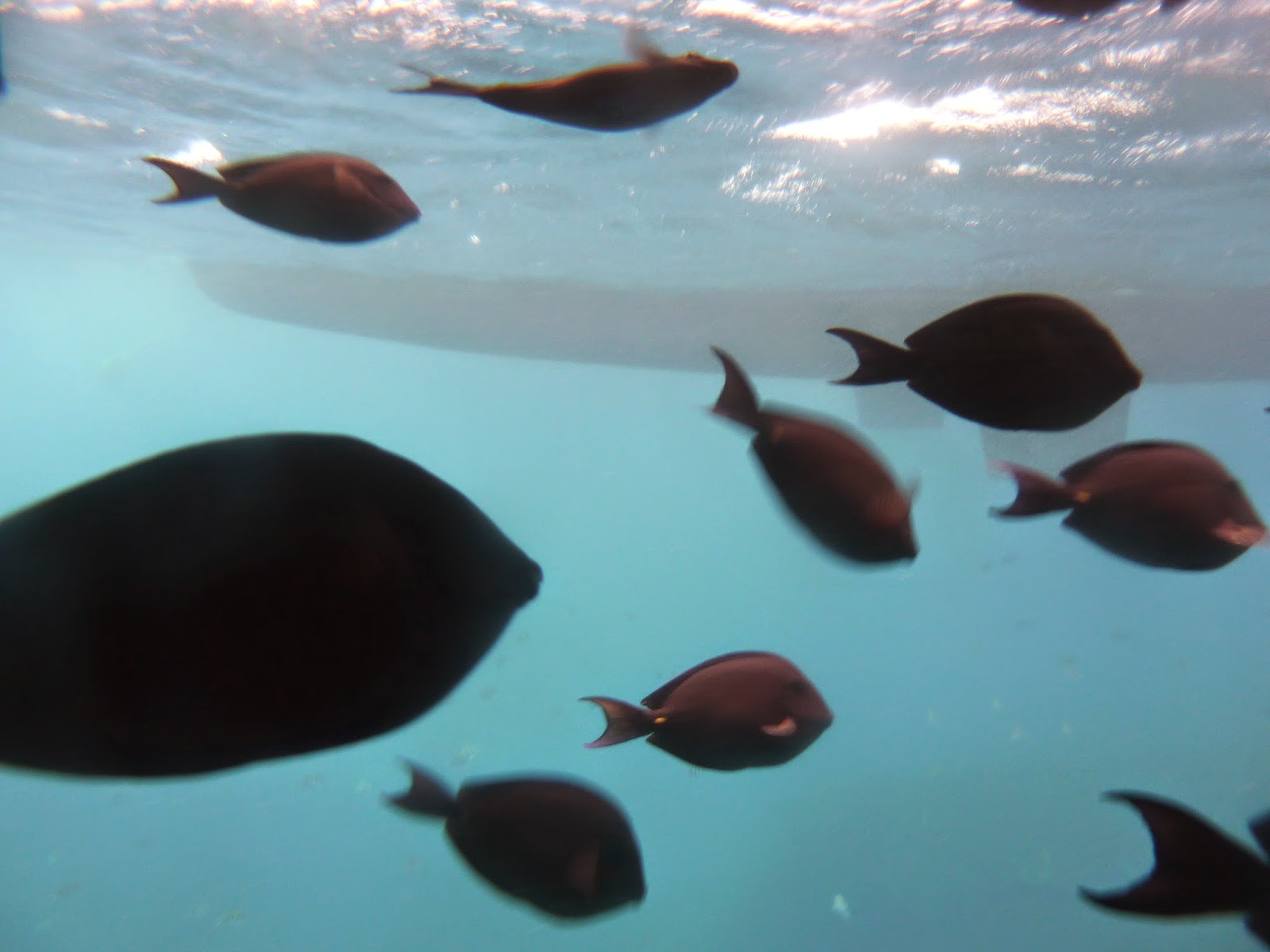 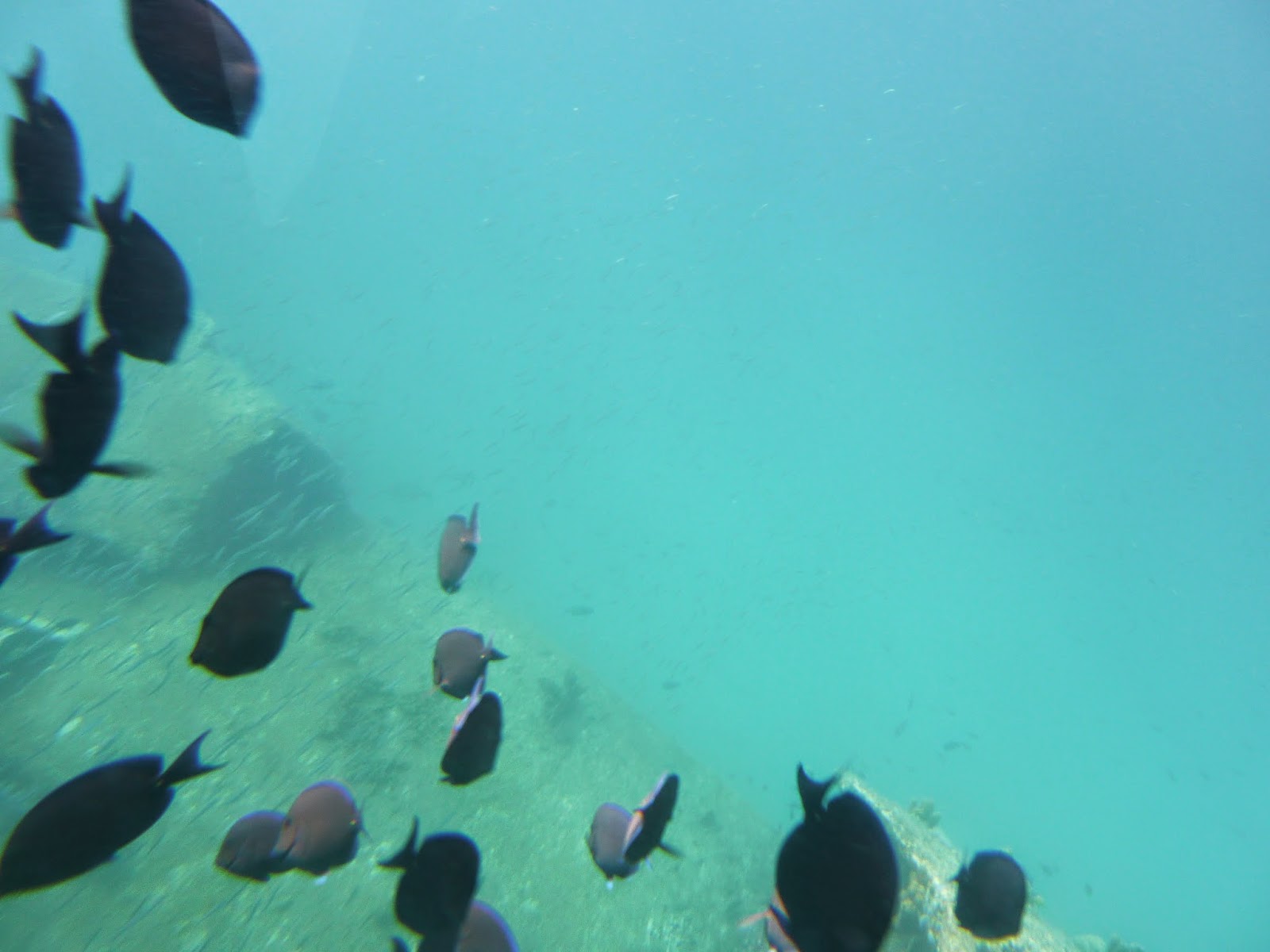 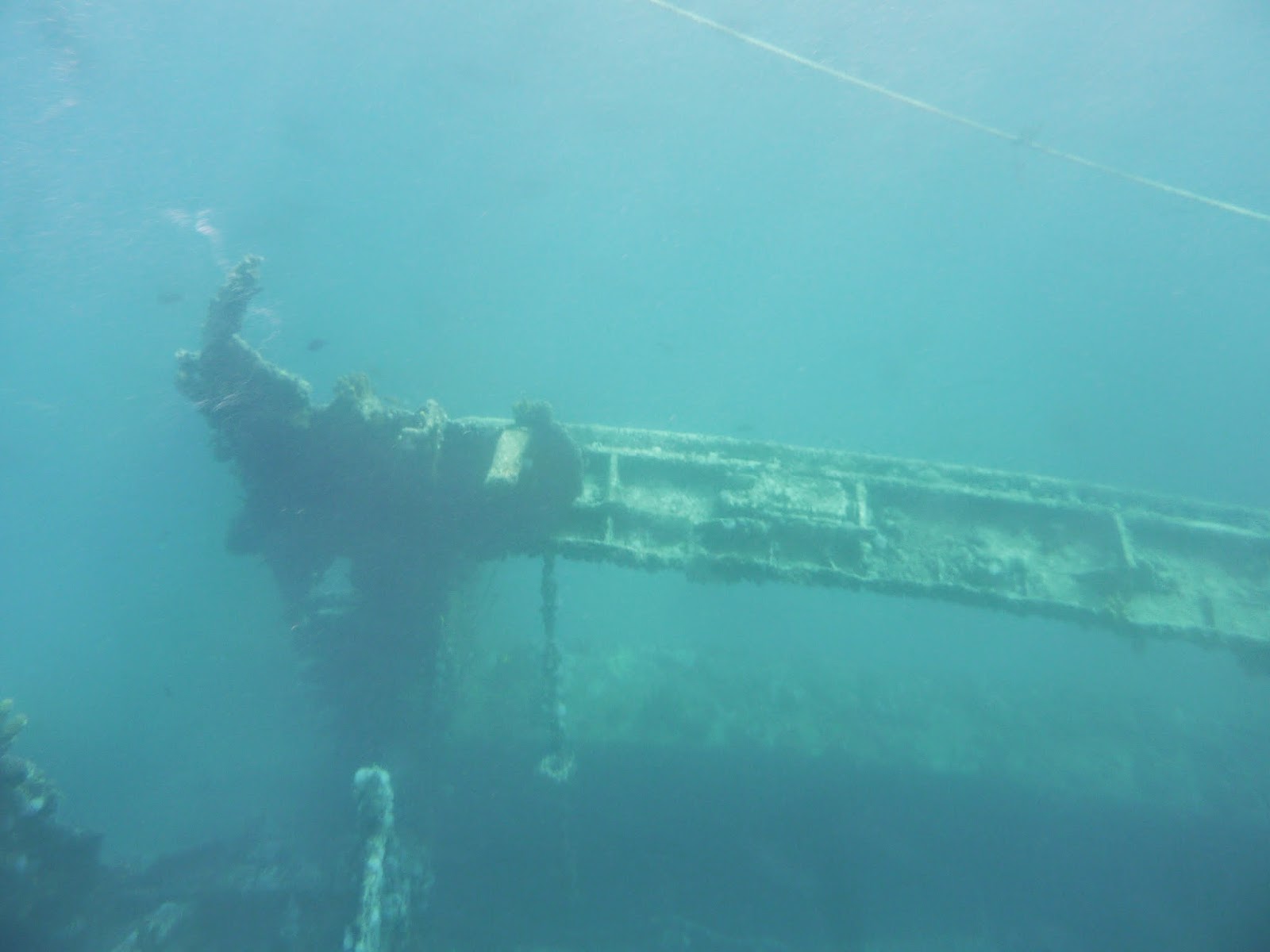 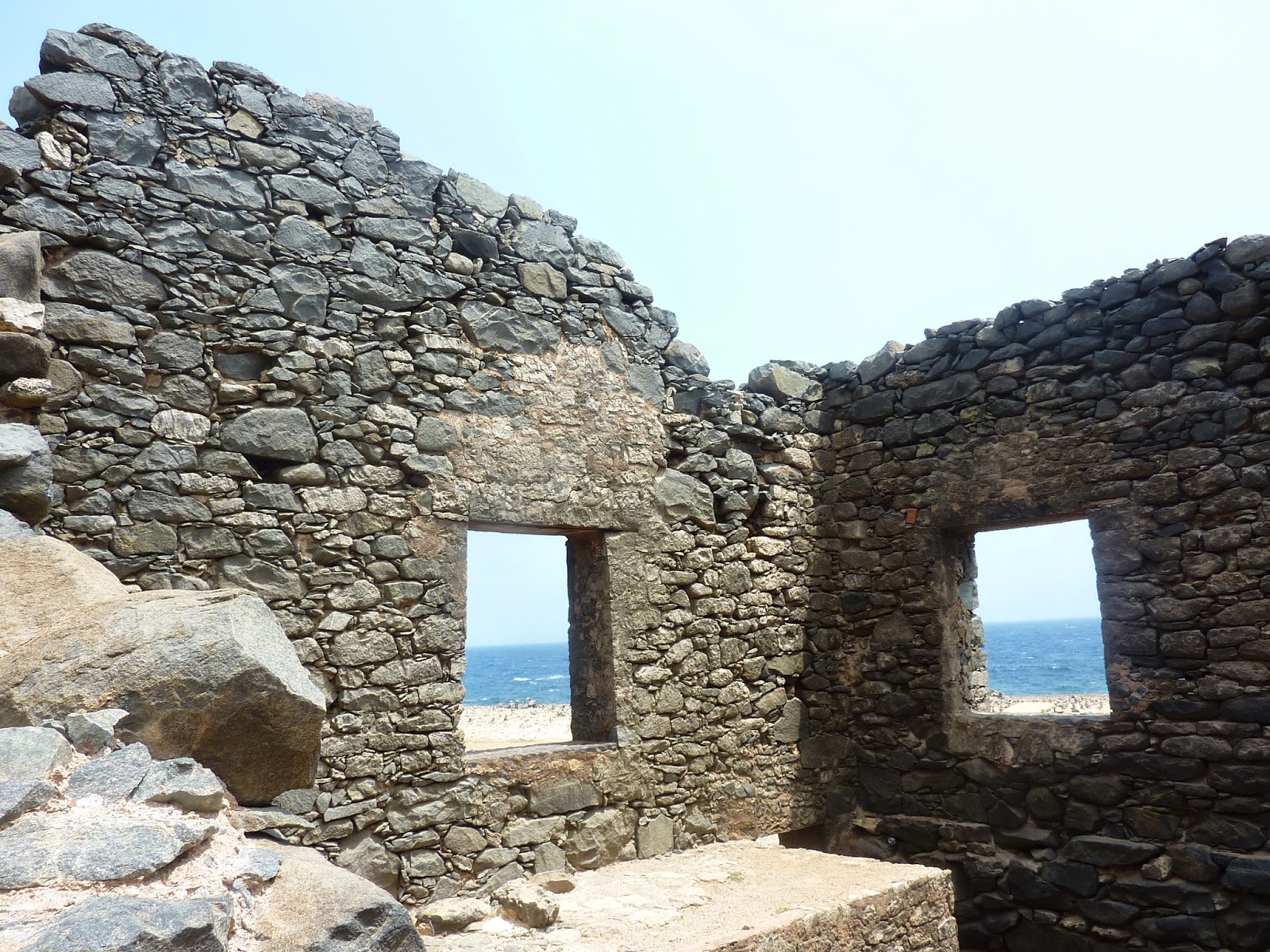 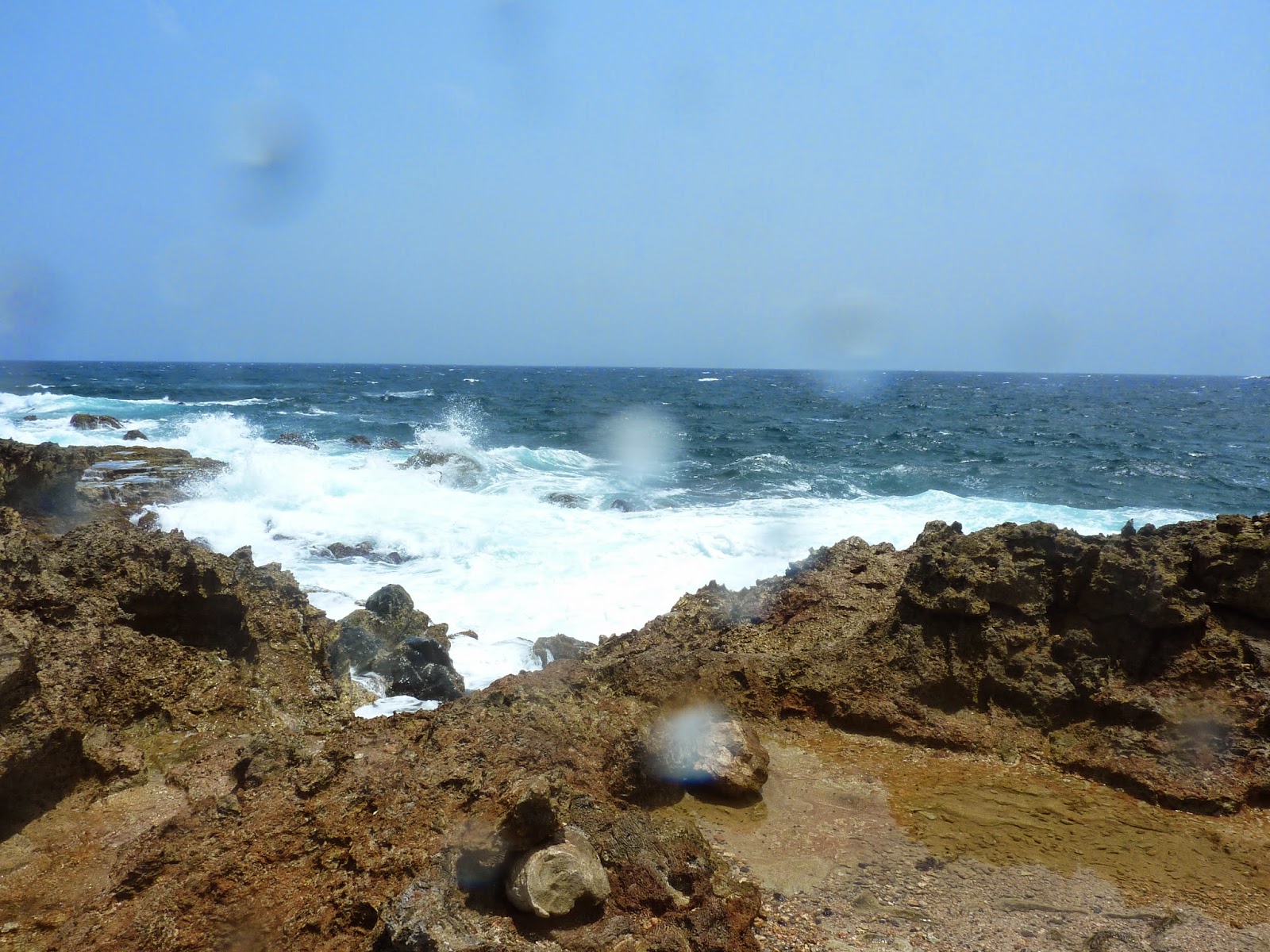 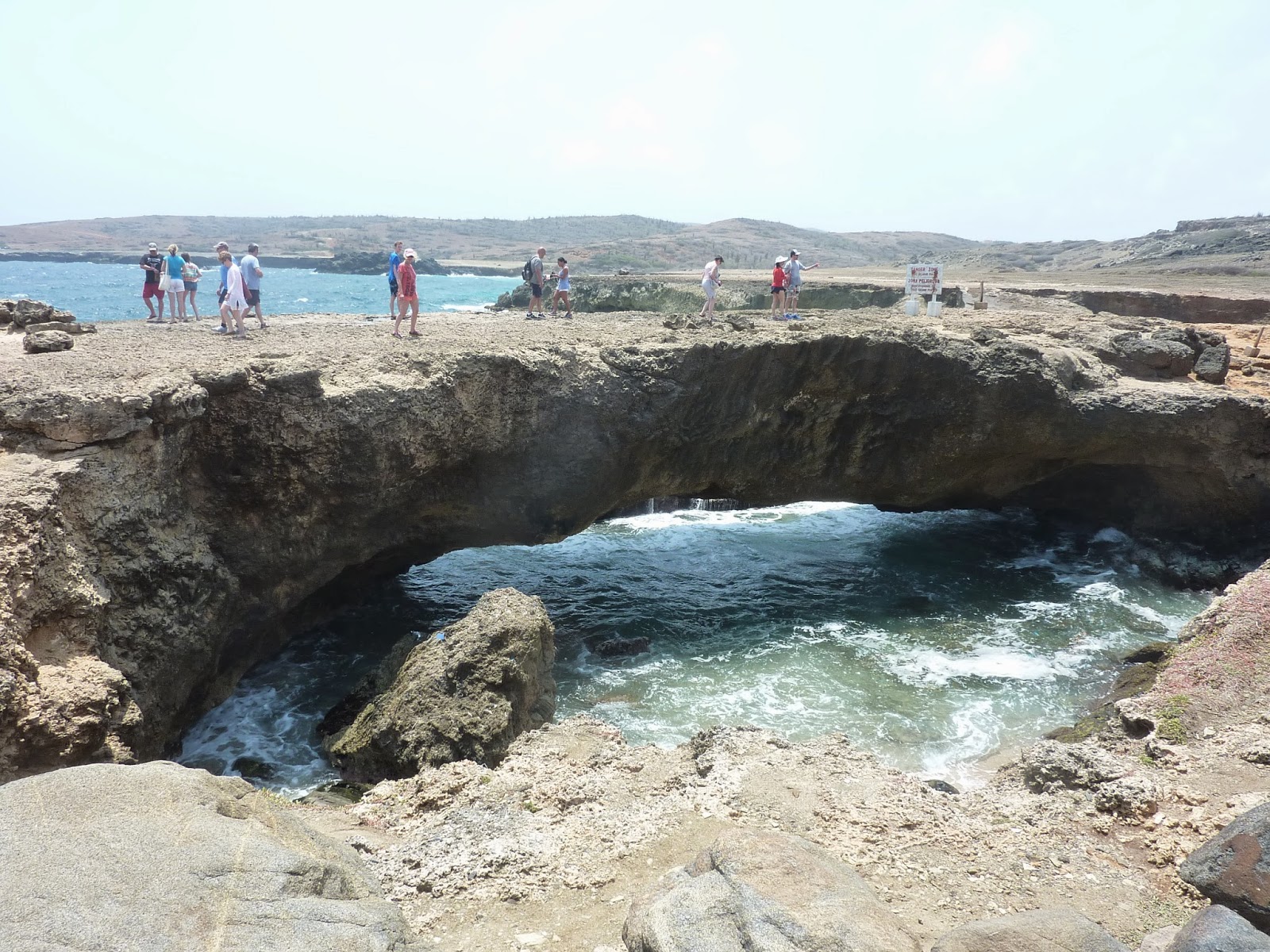 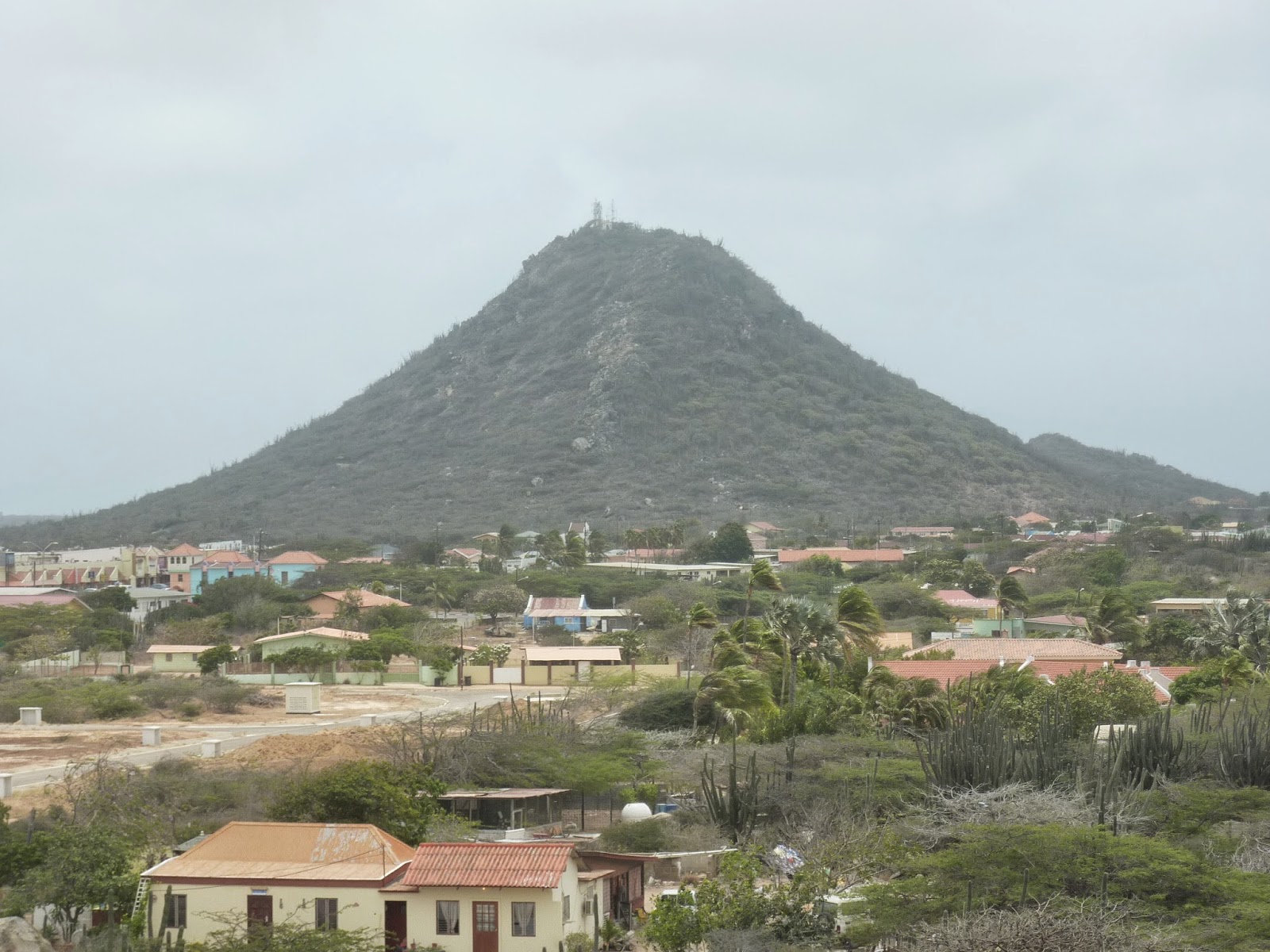 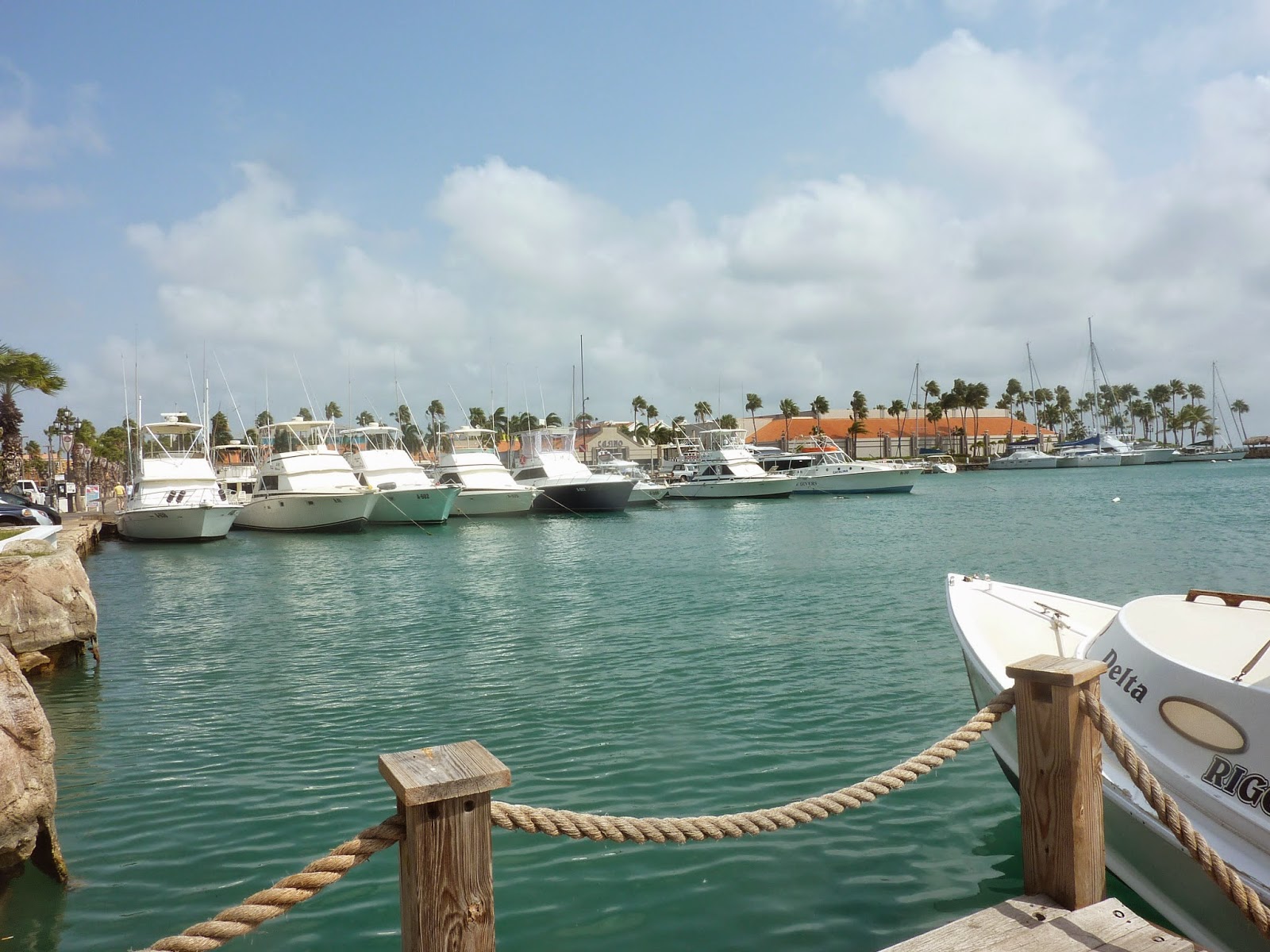 Aruba, not too far away, is another fascinating place, though I haven't so far been able to trace any crime fiction connection. I went on a tour which ranks as one of the best I've ever enjoyed, and which included a walk round a disused gold mine, a climb up the Casibari Rocks, and a visit to the Natural Bridge. The absolute highlight, though, was a trip on a semi-submersible to take a look at the wreck of the German ship Antilla, scuttled by its crew after the Second World War began. I've never done anything like this before, and simply loved the experience.

These are great places to relax, but again I found myself unable to resist mulling over ideas about a crime story set on one of the islands. They have a distinct personality, both individually and collectively, and their history and Dutch heritage is very much part of the appeal. Some people have told me that Caribbean islands tend to be rather "samey", especially if you want to do more than just lie on a beach, but that isn't the case with these particular islands. I found them quite inspirational. 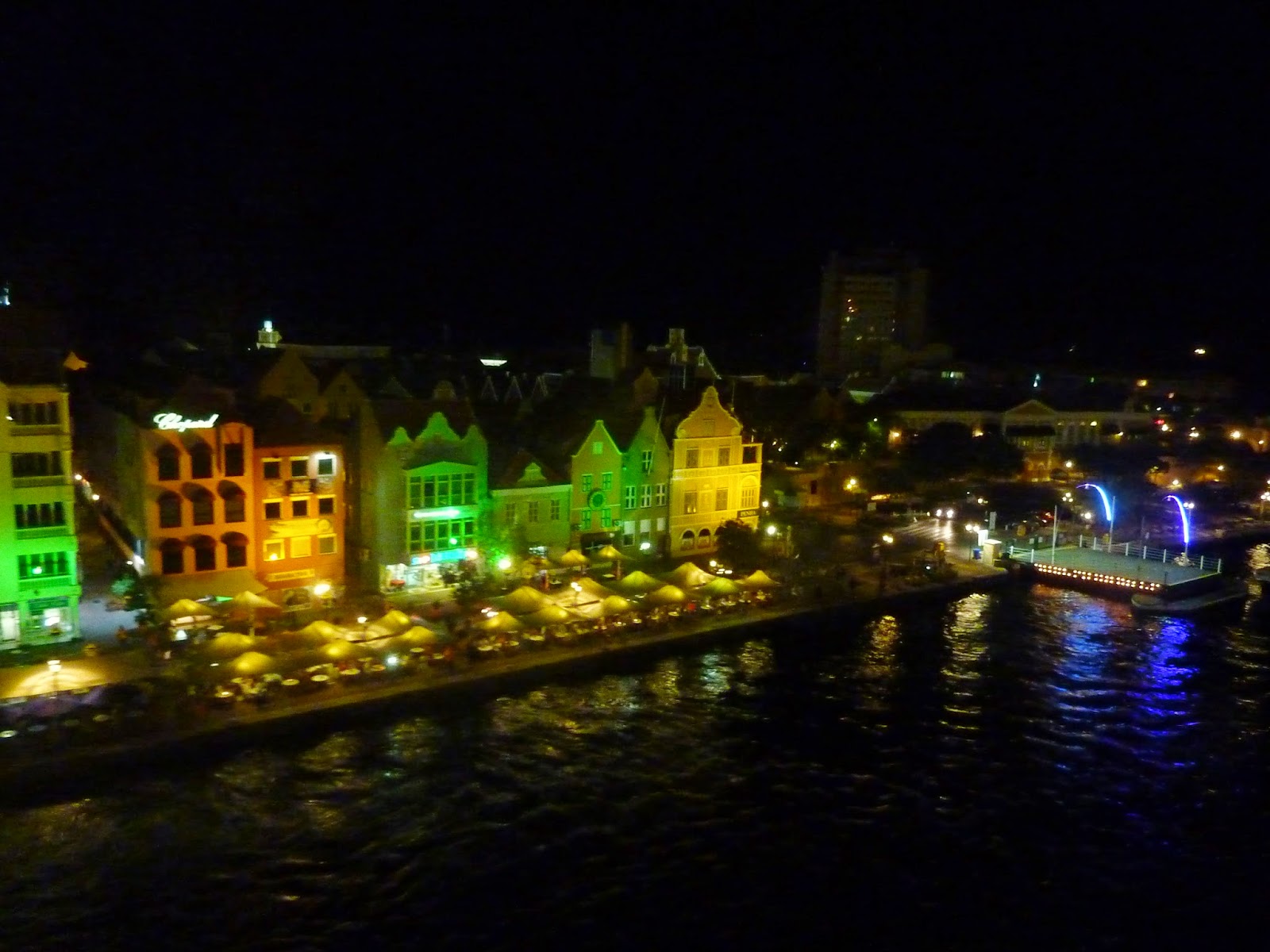 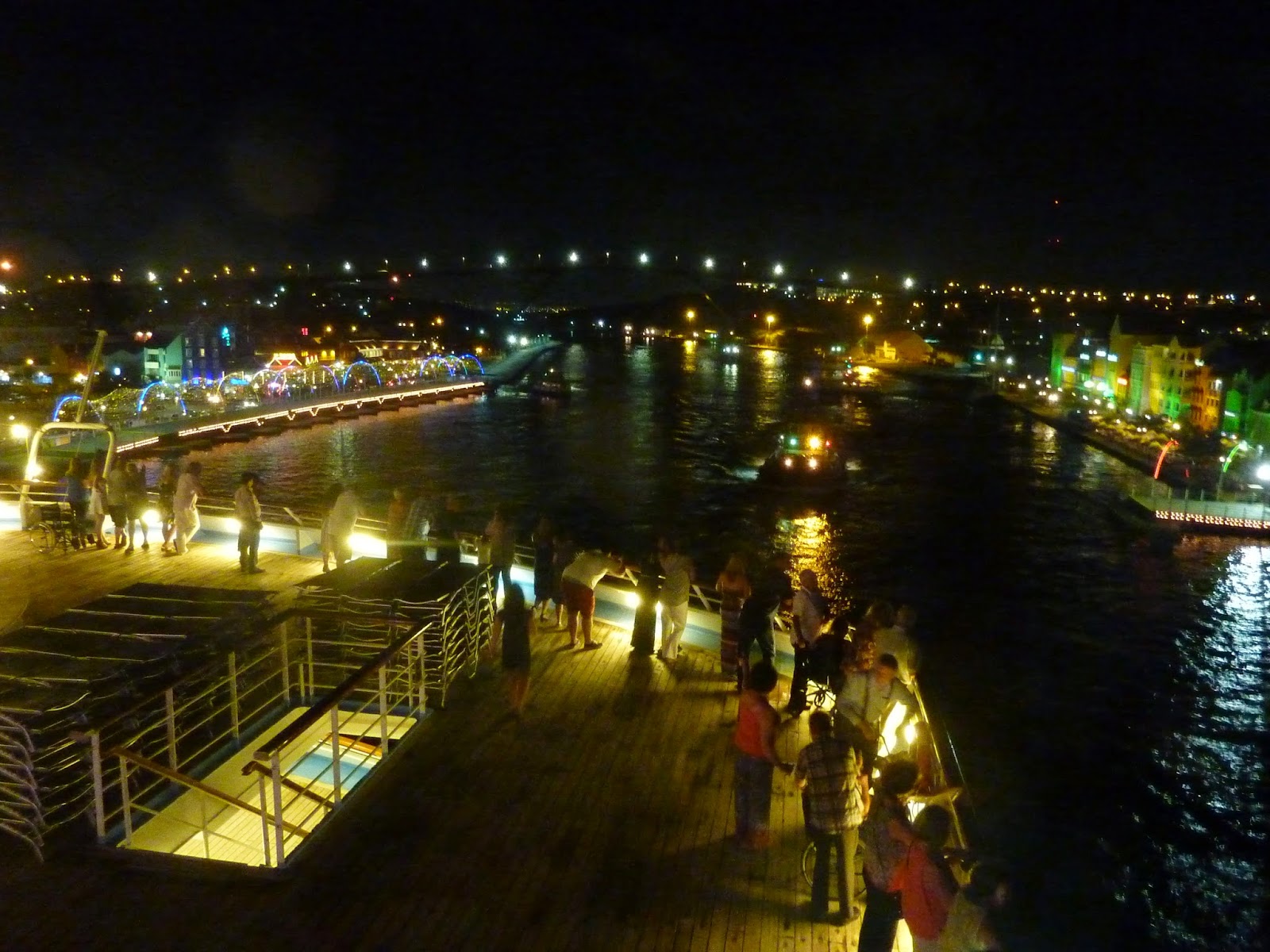 There are a few crime fiction books written about Aruba by Daniel Putkowski, including Dark Currents, Under a Blue Flag and An Island Away