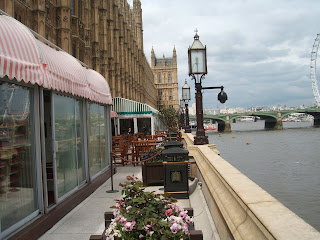 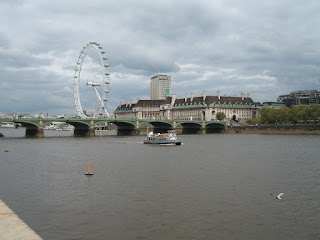 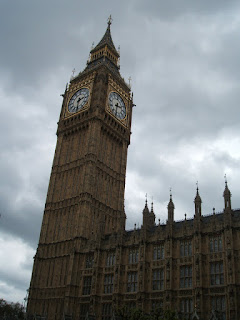 I spent a chunk of Thursday attending a reception at the House of Lords to celebrate the 35th anniversary of the establishment of Local Solutions, a Merseyside social enterprise that does wonderful work in caring for vulnerable members of our society. The event was hosted by Lord Alton, maybe better known as the former Liberal MP David Alton, who is a previous chair of Local Solutions. The speakers included two people who spoke very movingly of how Local Solutions had changed their lives for the better – one the mother and carer of a severely disabled woman, and the other a former refugee from Rwanda who fled from genocide and is now herself a trained, and, I have no doubt, highly compassionate carer.

I’ve visited the Lords once before, to attend a Crime Writers Association Diamond Dagger ceremony – the recipient that day being a terrific writer, Margaret Yorke. I was so impressed by the setting, with its wonderful views up and down the Thames, that I used it as a backdrop for the first chapter of my London based novel of psychological suspense, Take My Breath Away. The book was not a massive commercial success, but I'm fond of it, and some people whose judgment I respect reckon that first chapter is one of the best things I’ve written.

After the reception, I went with a colleague and the rector of Liverpool Parish Church (which itself featured in Waterloo Sunset) to look round Westminster Hall and sit in on a debate. A number of famous faces were there to be seen, although the debate – on defence – lacked obvious drama. I wondered about looking in on the House of Commons debate on MPs’ expenses, which by all accounts was a bizarre affair, but decided against. Though perhaps I could have learned something - some of the expenses claims we have been reading about recently suggest that our elected representatives are accomplished exponents of creative fiction

Thank you for another interesting ´background post´ of yours. I always enjoy being reminded that England exists outside my crime fiction. I don´t visit your country nearly often enough - but with two children away from home and the youngest of age, things may change in the future.

Thanks, Dorte. I always try to find a crime angle for my ramblings!
Let's hope you get over to England before long - and if you do, don't forget the north of England!

Martin, I have begun my campaign to persuade my husband. It will work, don´t worry, but this summer we have plans for north of Northern England - we are going to Scotland (a favourite of all of us after a wonderful holiday ten years ago).

Scotland is wonderful, and I can't quite explain why I haven't been back there for ten years myself. Must revisit soon!