Truly Criminal - a true crime collection, and thoughts about anthologies 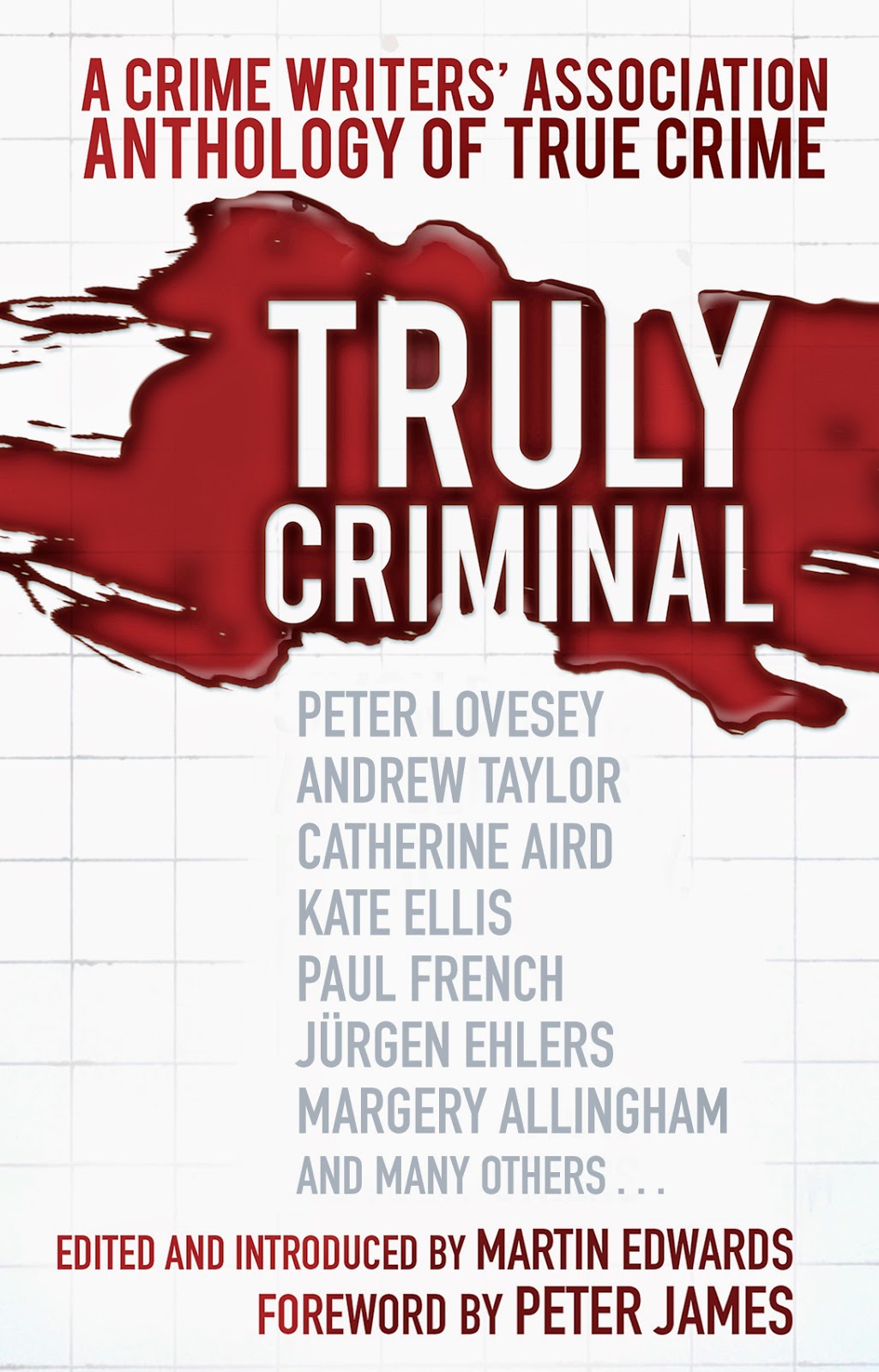 Anthologies have always appealed to me. When I was quite young, I came across the CWA anthology, in those days edited by Herbert Harris, and never dreamed that one day I'd edit CWA collections myself. This I have now been doing for about twenty years. But until now, I've never produced an anthology composed exclusively of true crime essays. The time felt ripe to tackle such a project, and the result is Truly Criminal, which has just been published (very attractively indeed) by The History Press.

I'm really pleased with this book. Of course, I would say that, wouldn't I? But I do think it offers much that is unusual and intriguing. The range of contributions is terrific. We have essays by several stellar names, including this year's CWA Diamond Dagger winner, Catherine Aird, Peter Lovesey, and Andrew Taylor, plus CWA Non-fiction Gold Dagger winner Paul French. The foreword has been written by Peter James.

There are notable contributions by familiar names in the true crime field, like Kate Clarke, Linda Stratmann and Diane Janes, as well as excellent pieces by novelists Quentin Bates and Peter Guttridge, and a Shetland story by Shetland-based Marsali Taylor. A couple of contributions come from foreign members.

My own effort tackles the "Blazing Car" murder of 1930, a crime that has long fascinated me. It inspired a number of Golden Age stories, as did the Brides in the Bath case, which is the subject of Peter Lovesey's highly original essay, the Maybrick case, covered admirably by Kate Ellis, and the Wallace case, the subject of a recently discovered essay by Margery Allingham (who was a CWA member as well as a member of the Detection Club.). 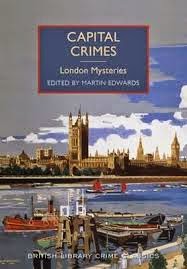 It's often said - especially by gloomy publishers - that the market for anthologies is very limited. I'm not sure that's right. A book with a pleasing mix of ingredients can have a very widespread appeal. For proof of this, I can't resist mentioning my first two anthologies for the British Library - Capital Crimes and Resorting to Murder. Sales figures for these newly published books are already very high, and in fact higher than those of any previous anthology I've edited. Seems extraordinary, but it's true. And I hope that Truly Criminal will also find a receptive readership. It's a different sort of collection, and the contributors have done a wonderful job in telling their tales. 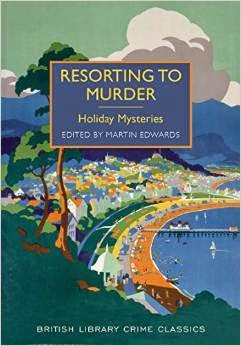 Martin, I had no idea you had edited so many crime fiction anthologies. I enjoy reading them too, mainly for two reasons: one, you get the satisfaction of having read a number of authors, and two, it helps my cause to read short stories and literary essays as I'm usually slow with full-length novels.