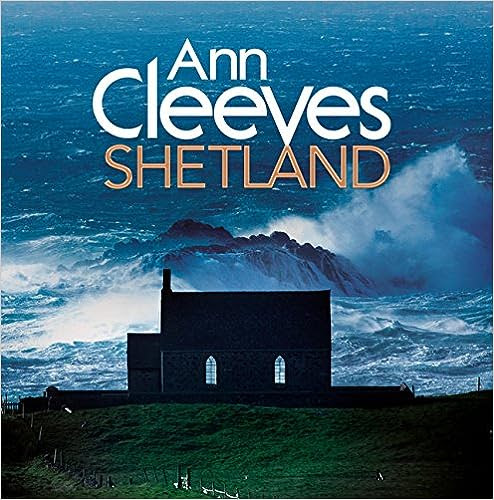 What better gift for Christmas than a book? Or preferably a number of books! I've enjoyed reading lots of different works of fiction and non-fiction this past year, and here are a few suggestions that I hope might be of interest. I make no apology for the fact that some of them are written by friends of mine; I can promise that you won't be disappointed.

On that note, I have a weakness for - amongst other things - coffee table books,and Ann Cleeves' recently published Shetland is a splendid example. Ann maintains that she isn't a non-fiction writer, rather as she maintains that she doesn't like quizzes - yet still managed to win Celebrity Mastermind. Here again, this book is a winner. Sumptuous photos accompany her  text, and remind me that Shetland's a place I really want to visit before long. I'm not entirely convinced that winter is the best time to go there,but the photos of the Up Helly Aa Viking fire festival are almost enough to make me change my mind. 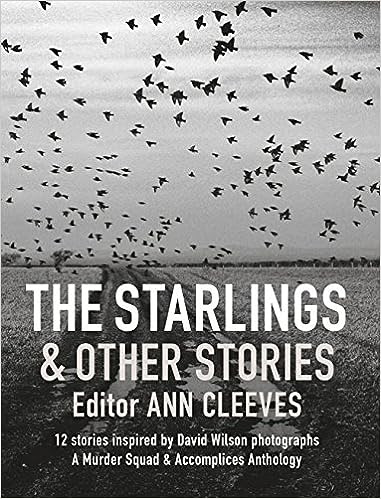 Ann also edited The Starlings and other stories, a Murder Squad collection which includes stories by my wife Helena and me, and also by Kate Ellis. A book we were all proud to be part of, with lovely photos by David Wilson which inspired each of the stories. Kate's latest novels, The Death Season and Walking By Night (yes, two novels in one year) are definitely recommended. So too Peter Lovesey's Down Among the Dead Men and Sarah Ward's debut In Bitter Chill, to name just two out of a dozen or so new books that I've really enjoyed. There have also been numerous excellent books about books, and writers, and I'd like to highlight Melvyn Barnes' book about Francis Durbridge, Derek Collett's His Own Executioner (a biography of that excellent author Nigel Balchin) and Steven Powell's study of James Ellroy, And if you happen to be a cricket fan, let me again recommend Steve Dolman's biography of Edwin Smith (a blameless spin bowler whose name I once borrowed for one of my naughtier characters...) 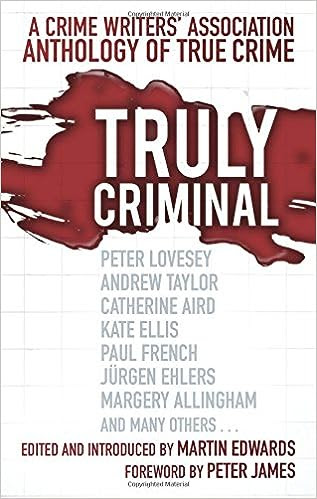 I can't fail to mention the British Library's Crime Classics, which continue to do a roaring trade. Plenty of readers have already been tempted by my three anthologies, Capital Crimes, Resorting to Murder, and Silent Nights, and of the novels to appear in the series this year, I have a particularly soft spot for Freeman Wills Crofts' Antidote to Venom and Christopher St John Sprigg's Death of an Airman. This year also saw the publication of an anthology of true crime essays by members of the CWA, and edited by me, Truly Criminal. It's not a book that has attracted  a huge amount of attention, but there are some wonderful pieces in there, believe me. Finally, I can't complain about the attention accorded to The Golden Age of Murder, that's for sure. And Harper Collins did such a good job in terms of making an attractive book to look at and read that I am hoping it finds its way into a few Christmas stockings!

Martin, I liked Sarah's IN BITTER CHILL. She has handled the child abduction/murder theme very well. I hope to read one of Ann Cleeves' novels too.

I only had two books on my Christmas list this year. They were The Golden Age of Murder and Knock, Murderer, Knock.

Thanks, Prashant. And you too, Ted - good choices if I may say so!