The Pleasures of Research 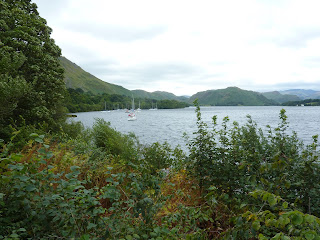 Shotsmag, run by Mike Stotter, is a crime and thriller ezine that grew out of a print magazine that was established in the Nineties by a group of fans including Bob Cartwright. The continuing energy, enthusiasm and expertise of Mike and the current team has resulted in a resource that is of tremendous value to crime fans.

Mike has kindly published an piece of mine discussing the pleasures of researching The Frozen Shroud in lovely Ullswater. Shotsmag also includes a great review of the book written by Sue Lord, which naturally I was delighted to see.

On the subject of research, I'm currently turning my attention to the next Lake District Mystery, number seven in the series. Since I finished The Frozen Shroud, I've not been totally idle, mind you. I've been tackling a major non-fiction project which I very much hope will see the light of day at some stage in the future. I've also been working on the CWA's Diamond Jubilee anthology, Deadly Pleasures, which contains some wonderful brand new stories by star names such as Peter Robinson, John Harvey and Ann Cleeves.

But now it's back to fiction. I'm warming up with a short story, a light-hearted piece written in tribute to the late Maxine Clarke which I'll be submitting to a proposed charity anthology in the near future. Then I should be ready to produce a synopsis of the new book. And I'm tempted to research a different part of the Lakes this time. Somewhere where I might construct a sandstone quarry, perhaps.... 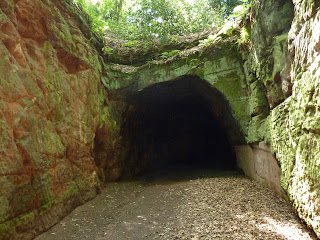