Teller of the Unexpected and Deadlier 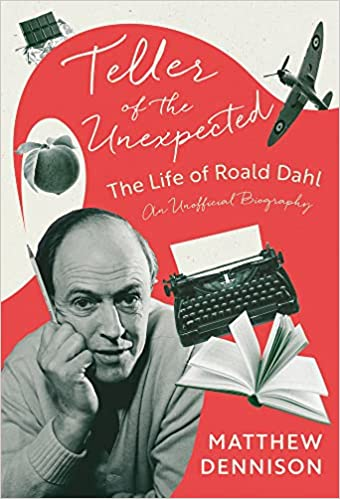 Many years ago - sometime during the late Seventies - I went to a party at Roald Dahl's house in Buckinghamshire. Was I invited as a promising young writer, whom the great man was keen to encourage and mentor? I'm afraid not. I was basically just a hanger-on - my newish girlfriend (the future Mrs Edwards) was a schoolfriend of Tessa Dahl and when she was invited, I had the chance to accompany her. It was a memorable occasion, but I can't pretend that Roald and I had a long and intense conversation debating how to twisty tales of the unexpected. I suppose I ought to make up a better story...

I was, however, by that time a firm fan of his work, having come across 'William and Mary' in my early teens, and then 'The Way Up to Heaven'. Two terrific short stories, and in terms of adult fiction, I'd say that he was much better suited to the short form than to the novel. His children's fiction came later. He's been the subject of several biographies and the latest is Teller of the Unexpected by Matthew Dennison.

This is an unofficial biography, with the limitations that implies, and there's no discussion - for instance - of Dahl's friendship with Ian Fleming, which led to 'Lamb for the Slaughter'. But it's a brisk read and the story of an extraordinary life is recounted in workmanlike fashion. I never knew, for instance, that one of his most influential teachers at school was a former Derbyshire cricketer. Dahl's personal shortcomings have been well-documented, but he's always struck me as a slightly tragic figure. He certainly experienced more than his fair share of family tragedy. 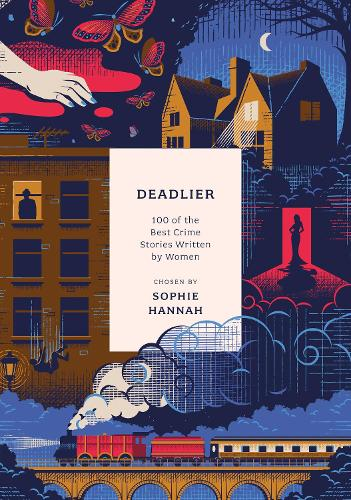 Dennison's book is published by Head of Zeus, my own publishers, who have also been responsible for some impressively weighty anthologies. One of these - very attractively produced, by the way - is Deadlier, a collection of 100 short crime stories by women writers, edited by Sophie Hannah. It's a very wide-ranging book (from Allingham to Attwood, and that's only the As!) and I can warmly recommend it.