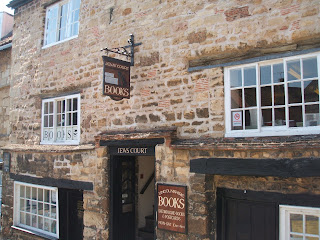 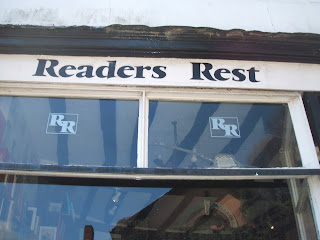 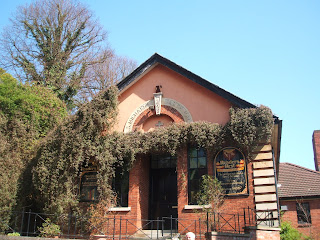 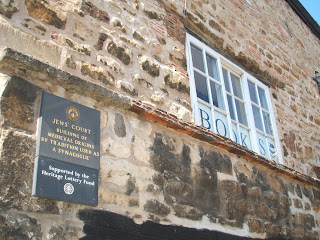 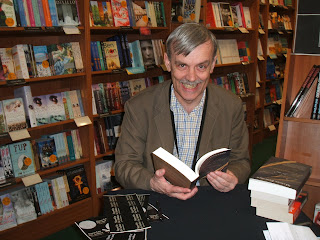 The CWA annual conference in Lincoln was pretty hectic, with plenty of fascinating talks and activities. I was rather startled to realise that it is 21 years since I first attended a CWA conference, at Scarborough way back in 1988. And I’ve been to most, though not all, of those that have been held since. They are always great fun.

The emphasis of the week-end is social – members’ families are welcome, but it’s not primarily an event for readers (Crimefest, Harrogate and St Hilda’s are all on my schedule for the next few months, though) and there is an educative aspect to many of the talks, which are often given by senior police officers or other experts on the technicalities of crime.

But one marketing event that was included was a book-signing session at the Lincoln branch of Waterstone’s, which I squeezed in between lunch and a tour of some of the excellent second hand bookshops in the city.

And yes, I was very restrained, confining myself to one crime novel purchase – a first edition of Scandal at High Chimneys, a historical crime novel by John Dickson Carr, the king of the impossible crime.

That was very restrained. I wish I could say the same...

I'm glad you had the sense to take your camera to the conference, too. Lovely to see the photos of Lincoln.

Like Shirley, I admire your restraint - and I also admire your selective choice of reading. I daren't go into a bookshop without leaving my credit cards in the care of a responsible adult. May I also say, as one who's attempted to write short stories, how much I envied the author of "The Bookbinder's Apprentice"?

But I have managed to publish a "crime novel" - at least, that's what the publisher says it is - called "Perilaus" (http://www.eloquentbooks.com/Perilaus.html), and I did write it under my own name. More accurately, it's a novel about a crime novelist writing a crime novel. (The protagonist is NOT modelled on any real person living or dead, including myself)!

Hi, Shirley and Mark. A few more photos still to come...
Best of luck with your book, Mark.