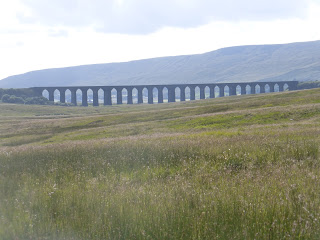 Even when I was working full-time, I got into the habit of taking the day off for my birthday, and I've had a good many fun experiences as a result. Going up Snowdon, sailing round Puffin Island, and taking the steam train from Llangollen in north Wales, for instance, as well as journeys to the Lakes, a river cruise on the  Dee, and so on. This year, with the weather forecast looking promising, I decided to fulfil a long-held ambition and travel on the Settle to Carlisle railway line. 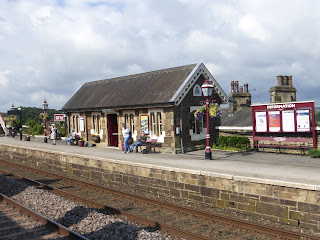 It made sense to turn it into a weekend trip, staying overnight in High Bentham, not far from the very attractive tourist centre of Ingleton. Wandering round the Yorkshire Dales is a pleasant way to pass the time, and we stopped in Sedbergh and Hawes before reaching Ingleton. Sedbergh is England's book town, and although it doesn't compare to Hay-on-Wye in terms of the number of shops, I managed to pick up several paperbacks that appealed to me. And Celia Fremlin's short suspense novel Possession made such a good impression on me that I could hardly put it down. 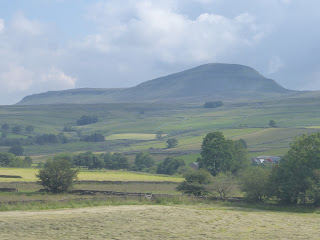 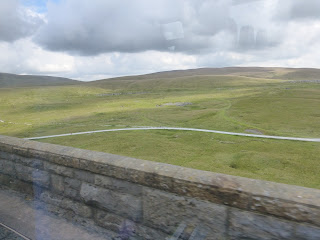 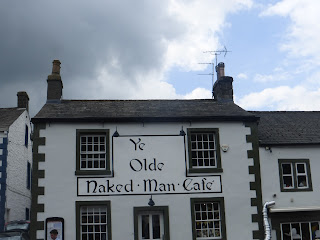 Then to Settle yesterday morning to pick up the train. This is a regular Northern Line service, though I believe that steam trains also run on the line from time to time. Settle's a nice town (though its two bookshops are closed on Sundays; perhaps just as well) and the journey lived up to expectations. The countryside along the route is gorgeous, and unspoilt. The train travels over the famous Ribblehead Viaduct. The viaduct isn't unusually long - what makes it more noteworthy than, say, the "Arches" in Northwich which I used to walk past on my way to school is the glorious setting. 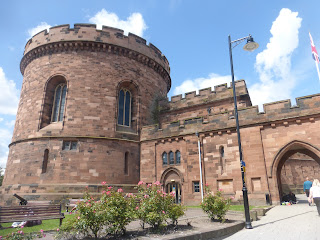 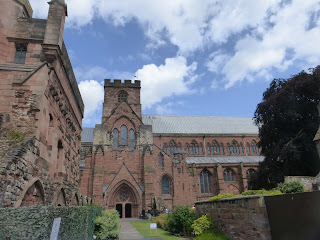 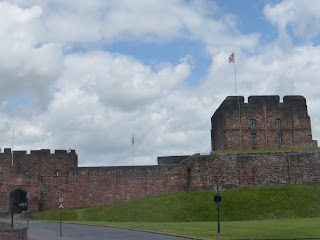 There was time to mooch around Carlisle in the sunshine. It's a pleasant city with (yes!) an open bookshop, and a good one at that, to say nothing of a castle, a citadel, and a cathedral. Then it was back on the return journey, in time for a trip to Dent, a quaint cobbled village, and the only one in Dentdale, apparently because in the days of Norse invaders, they favoured individual homesteads rather than larger settlements. The Yorkshire Dales (and the neighbouring bits of Cumbria) are a lovely part of the world, and the birthday trip was a resounding success, suitably rounded off by a meal in a canalside pub back at Lymm. 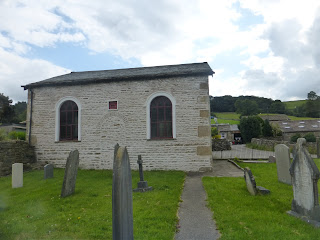 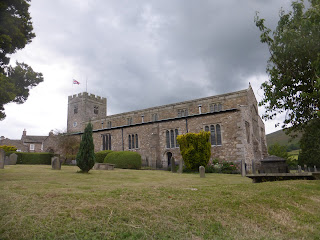 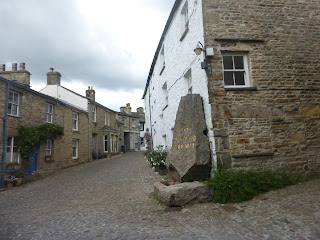 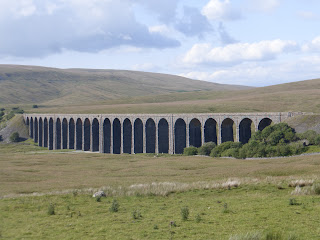 What a splendid way to celebrate a birthday! We love Yorkshire and that is such a gorgeous area. And how nice that the weather co-operated for you - your photos are beautiful. As a crafter I was highly amused to learn about the "terrible knitters of Dent" when we visited!

Thanks, Fiona. Yes, Dent is great and I almost mentioned the terrible knitters! I know one or two personally!

Hmm, I can just see the headlines: "Mystery author's wife found Not Guilty of manslaughter by knitting needle"!