The Best Mystery Stories of the Year 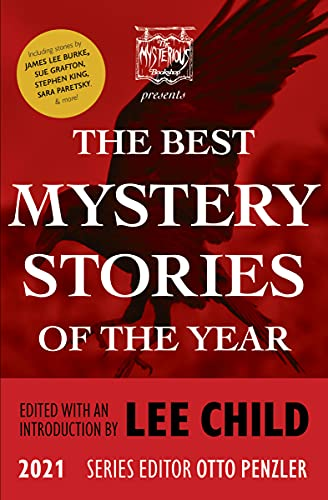 I'm truly delighted to be one of the twenty authors whose work is included in The Best Mystery Stories of the Year, edited by Lee Child, and this year's instalment of a series edited by Otto Penzler. The US version is published by Otto's Mysterious Press, the UK version (titled Best Crime Stories of the Year) by Head of Zeus.

You can no doubt imagine my glee when Otto told me that Lee had selected my story for the book, and when I found out that the other contributors included such luminaries as Stephen King, David Morrell, James Lee Burke, Sara Paretsky, Sue Grafton (a posthumous publication, alas) and Joyce  Carol Oates. It's so gratifying to be in such company. And to have another story published by Mysterious Press in the US, just after The Traitor, my new bibliomystery, appeared.

My author copies of the anthology have just arrived and I'm looking forward to diving into my fellow contributors' stories. Early reviews have been terrific. Publishers' Weekly gave the collection a starred review, saying: 'Superior...this volume is a must for mystery aficionados.' There was another starred review from Kirkus, which referred to 'Twenty Gems'. And for good measure Library Journal called the book 'a delicious mixture of style and sub-genre...there isn't a weak link in the bunch.'

My story is 'The Locked Cabin', which originally appeared in Maxim Jakubowski's book of 'impossible crime' stories and was inspired by my Atlantic crossings on the Queen Mary a couple of years back. It's a history-mystery set on the original Queen Mary and was great fun to write. The fact that it's achieved this recognition is an unexpected added pleasure. 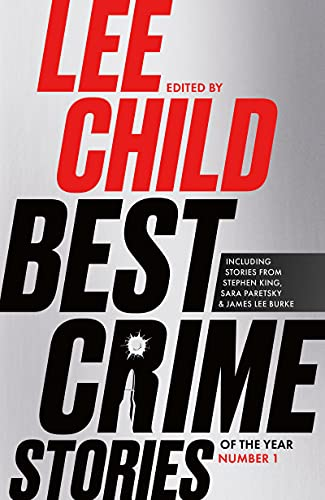