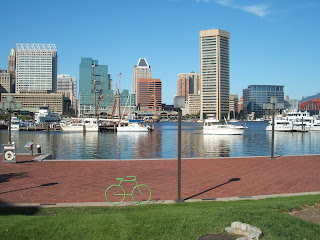 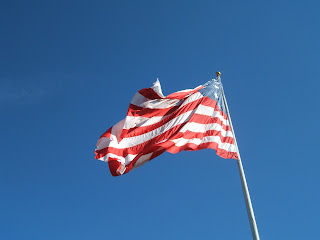 Before I leave the subject of the Baltimore Bouchercon, I thought I would mention something that crossed my mind during the convention. It is simply this – that there are so many hundreds of writers at such an event that I found it quite a sobering reminder that I am a very small fish in a very large pool. A humbling reflection, though it in no way diminishes the fun and enjoyment of the event.

Various other writers seem to have had much the same impression. For instance, one highly successful crime novelist who recently concluded a major television deal expressed the view, based on discussions with one or two angst-ridden superstars, that it’s inevitable, and simple human nature, to feel that one is under-achieving compared to others – however many awards one wins, however many times one appears in the best-seller lists.

I like to feel that my own writing career is on an upward trajectory (very slowly upward, I must admit, but upward nonetheless!) but there were several reminders of what a precarious business writing is. I talked, for example, to two very good writers from America who have recently had their contracts cancelled by their major US publishers. Given the quality of their work, it’s hard to understand and must be very hard for them to swallow.

But enough of this introspection. I haven’t been able to mention all the highlights of Baltimore for me, by any means. But a random selection, additional to those I’ve spoken of before, would include lunch with the delightful Caroline Upcher (aka Hope McIntyre), a sunny sight-seeing water taxi trip to historic Fell’s Point with Ann Cleeves, dinner with Steve Steinbock, late nights in the hotel bar drinking and chatting with the likes of Jason Goodwin and, on my last night in town, Stephen Booth, meeting Australian lawyer and crime enthusiast Sarah Byrne for the first time in a decade, and encountering a good many people for the first time, not least Mary Saums, Julie Compton (I’ve added her blog to the blogroll), and Deborah Crombie (whose books I’ve admired for years), as well as a host of fellow bloggers, booksellers and the most important people of all – the readers and fans.

When you mentioned Fells Point I was reminded of the US television series, Homicide, and thought if you haven't seen it, you would love it. We missed it when it was actually on tv, but have rented all the shows from Netflix. I don't know if there is a comparable dvd rental place over there, but I hope so. Honestly, it is the best crime drama ever.

Thanks, Nan - I haven't seen it, but a couple of people mentioned it to me in Baltimore and gave it similarly rave reviews.