East Anglia, the Norfolk Broads, and the CWA Conference 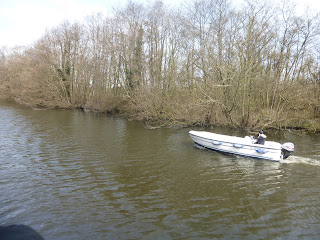 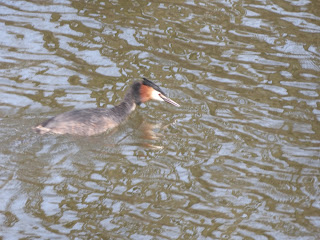 East Anglia is a lovely part of the world that has featured in plenty of detective stories over the years. Among them is C.P. Snow's debut novel, Death Under Sail, a murder mystery set on the Norfolk Broads. In recent years, as my enthusiasm for travel on the water has grown, I've become keen on the idea of a cruise on the Broads,and finally on Monday morning - gloriously sunny, luckily - I realised that ambition, sailing from Wroxham. It made a wonderful finale to a great trip. 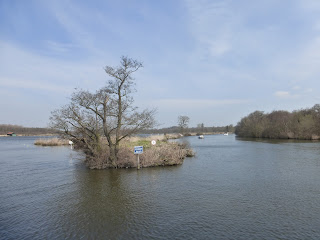 My reason for venturing so far afield (and there's no quick way to Norfolk from Cheshire, or from most places, come to that) was that the  CWA's annual conference was held in Norwich. I decided to turn the journey from a chore into pleasure by stopping off at various places and making a five day break of it. So the trip began with various halts at places like Stamford in Lincolnshire (a lovely and historic town, quite unfamiliar to me) and King's Lynn, which I'd visited only once before - when I was in the early stages of planning my first Harry Devlin novel. 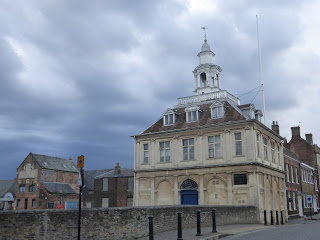 Then it was on to Norwich, but via a series of resorts, mostly quite small, on the north coast of Norfolk. Again the weather was kind, so it was possible to see places like Hunstanton, Wells and Sheringham at their best. I also went on a pilgrimage to the church at Stiffkey (pronounced Stookey), famous for the controversial Rector Harold Davidson, who was eventually eaten by a lion (I promise I'm not making this up...)The resort which gave its name to Francis Beeding's classic Death Walks in Eastrepps doesn't exist, but I did drive through Northrepps, on the outskirts of Cromer,before reaching The Maid's Head Hotel, venue for the conference, and said to be the oldest hotel in the country. It is located in a road called...Tombland. 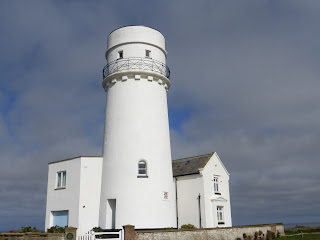 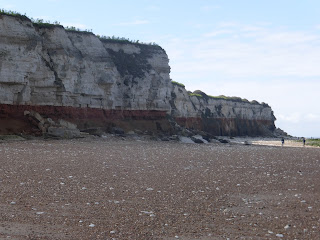 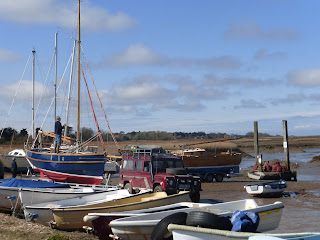 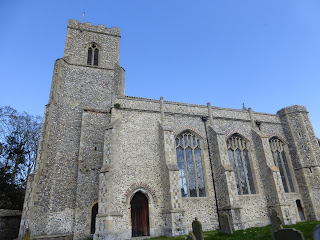 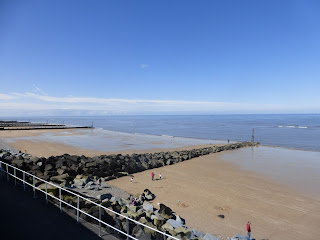 One of the joys of these conferences is meeting old friends, in some cases for the first time in ages. Kathryn Skoyles, who helped Dea Parkin make it a really convivial event, is someone I've known for more than twenty years; we first met at the Shots on the Page convention which used to be held in Nottingham. It was great to catch up with her, and on Sunday afternoon she proved an expert guide to the amazing Old Vicarage gardens at East Runton, where she volunteers; they are justifiably said to be one of the finest private gardens in Britain. 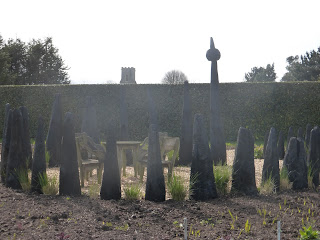 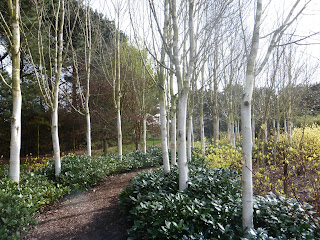 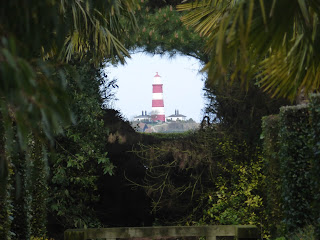 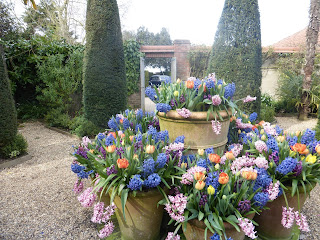 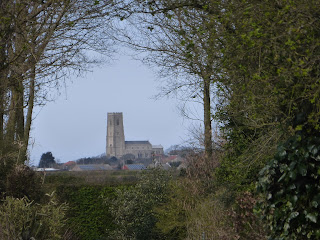 As always, there were lots of good things happening during the conference. A guided walk through the city on Friday, followed by a buffet meal in a crypt. Talks on forensics, counter-terrorism, business opportunities for writers, and new ideas about the Lord Lucan case - something for everyone. Among the optional trips was a visit to the prison museum in the old Norwich Castle Keep - fascinating. Plus a really good dinner, with a witty speaker who is a retired coroner. I do strongly recommend CWA members who haven't attended a conference in the past to give it a try in future. It's a different sort of experience from, say, Crimefest or St Hilda's, but packed with interest - and excellent company. 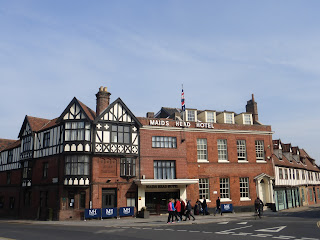 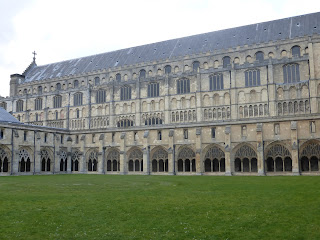 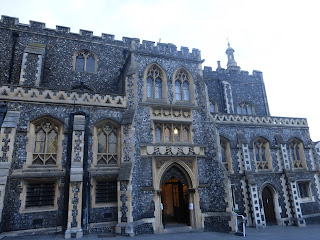 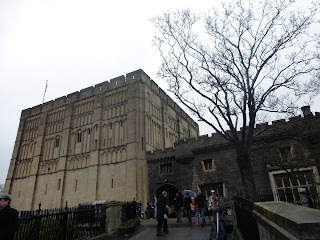 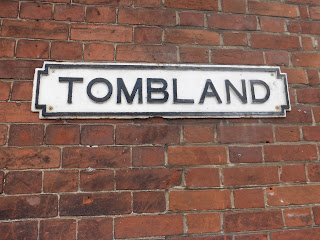 Martin,
yesterday I knew you were nominated for an Edgar award by the Mystery Writers of America. I didn't know. I hope you win the Edgar, but also if you couldn't win it, however you'd be a writer of novels of the first order and a striking critic.
Excuse me if I make you this question: if I could not buy your critical study on the Golden Age of the Internet (I do not make purchases on the Internet), how can I buy it?

Sorry,
if you want write me in private, my email address is : thackerayphin.pietro@gmail.com

Many thanks, Pietro. Win or lose, I shall enjoy the experience of being a nominee and attending the ceremony. Thanks for your email address - I have sent you a reply.